From netball to Snow Club and Sport Aerobics, the sporting prowess of Twizel Area School students certainly doesn't stop when they step outside the school gates.

8 students from TAS have been selected to go to South Island Secondary School Netball Tournament in Timaru from 28th August till 1st September. We will be joined by 2 students from Waiau Area School and 1 student from The Catlins Area School. Clare Frost and Chelsea Lousley will be travelling and supporting these students through the tournament.

The students held a Non-Uniform Sports Day and bake sale to help support the students at their tournament. The bake sale was a huge success with students enjoying a delicious treat at lunchtime: https://www.twizel.school.nz/news/ssis-netball-bake-sale

We thank everyone for their contributions. We raised a total of $719.60. 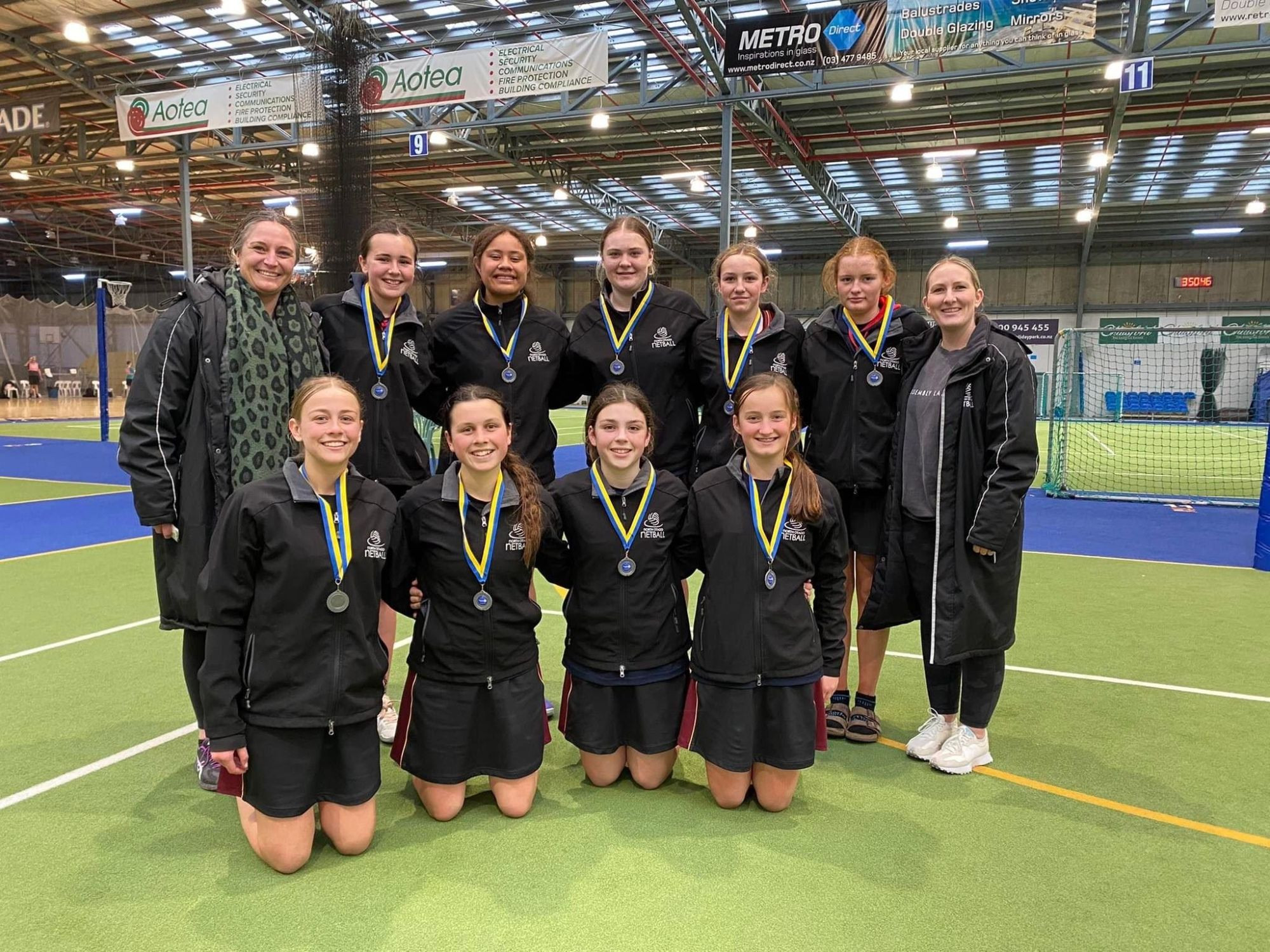 Last week Twizel Storm and Twizel Strikers played in the semi-finals with each team winning their games. Both teams will now play at 3:30 pm on Friday for 5th and 6th Place.

Twizel Thunder, our Year 3-4 team had a fantastic win over Fenwick Magic while Twizel Lightning had a weekend win against Oamaru Intermediate 13-9. 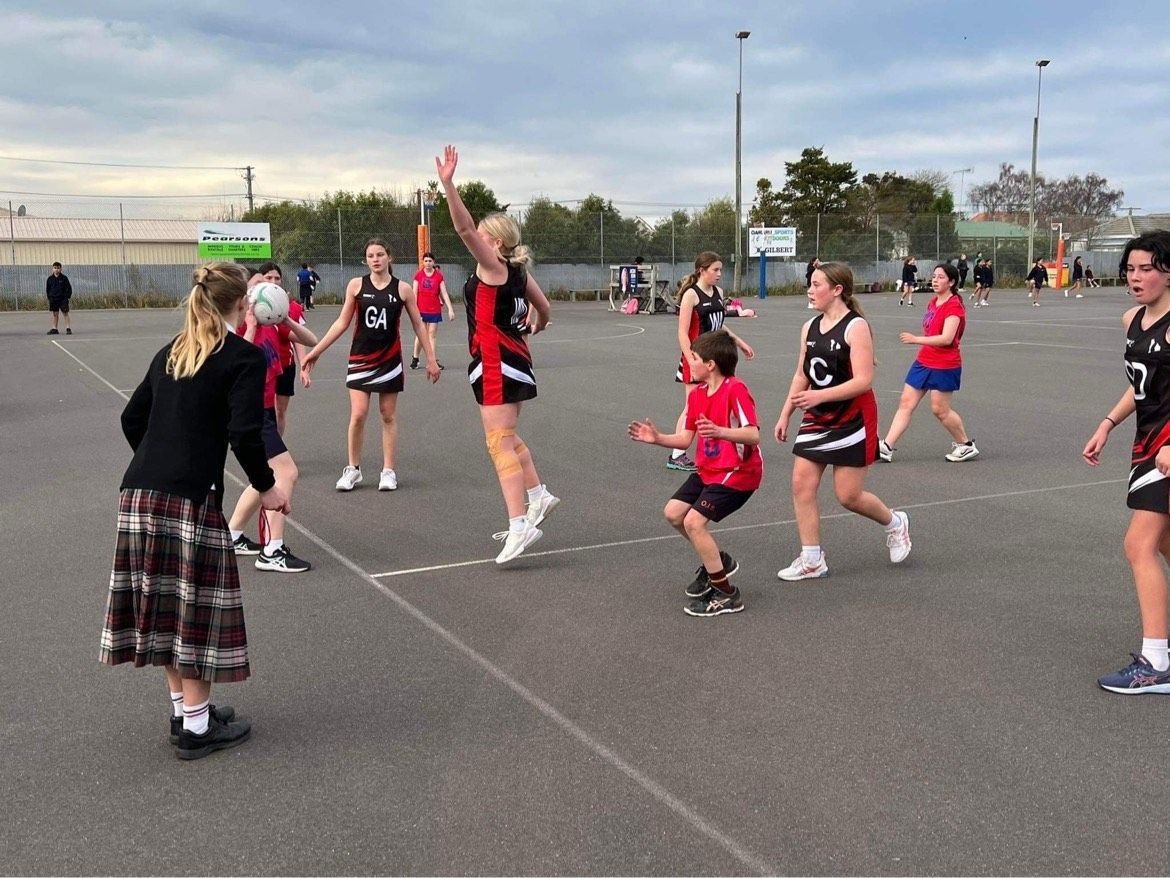 Twizel Volts have had a very successful netball season and are currently undefeated heading into semi-final weekend against St Kevins Red. Last week they had a great win over St Kevin’s 30-5. Twizel Area School has two teams heading away to Dunedin to compete in a fun day of netball:

It's so great to see Twizel Area School students having so many opportunities to participate in netball and that’s a big thankyou to all the volunteers that put their hands up to make these things happen.

Rock Climbing Club is back for 2022! Everyone is welcome to come and try it out.

All children need to be accompanied by an adult belayer - instructions for safe belaying specific to our climbing wall will be given.

Look forward to seeing you there! 🧗‍♀️ A fantastic effort from all three girls, with Efa and Tilly making it through to the finals. Both girls really stepped up their game for the finals and performed outstanding routines. Efa placed first and will be going to the Nationals Competition in Invercargill in September.

The girls have been working extremely hard for the last six months for this competition and have shown great dedication, enthusiasm, passion and drive for the sport. All girls competed in the NZCAF Primary Pre-Choreographed section, this was a huge section with 19 competitors from all over the Canterbury district.

Efa was also awarded the only trophy of the competition for Most Promising Individual which is a remarkable achievement. The judging panel were saying throughout the competition that Efa reminded them of a mini "Allira Bull" and quite honestly that is the biggest compliment you could possibly get in aerobics as Allira is a 9-times world champion. The world has certainly changed and has become a lot more diverse when you can compete and win competitions with the majority of your classes being online. Efa qualifying for a prestigious National event is not something to take lightly, it is a massive achievement. Ka pai to all three girls who competed, check out Tilly's writing about her experiences from the weekend:

Woah, I ran onto the stage and the crowd went wild. The music started playing and I was so pumped to be out there. My song was "Better when I'm dancing" My friend Efa's song was "I got that rock and roll" We both got into the finals. Efa won gold.  Our shoes were so uncomfortable, But we still had lots of fun. After last week's cancellations, let's hope for better luck during the remainder of the Snow Club season. With the snow that has already fallen, we should be in for some awesome conditions.

A reminder that the weekly permission slips are initially emailed to caregivers on Friday of each week, with a text reminder at the beginning of the following week. You only have to complete ONE permission slip per week, per child!

Junior and Senior permission slips are always available on the web portal or through the SchoolBridge app for those caregivers whose children have registered. 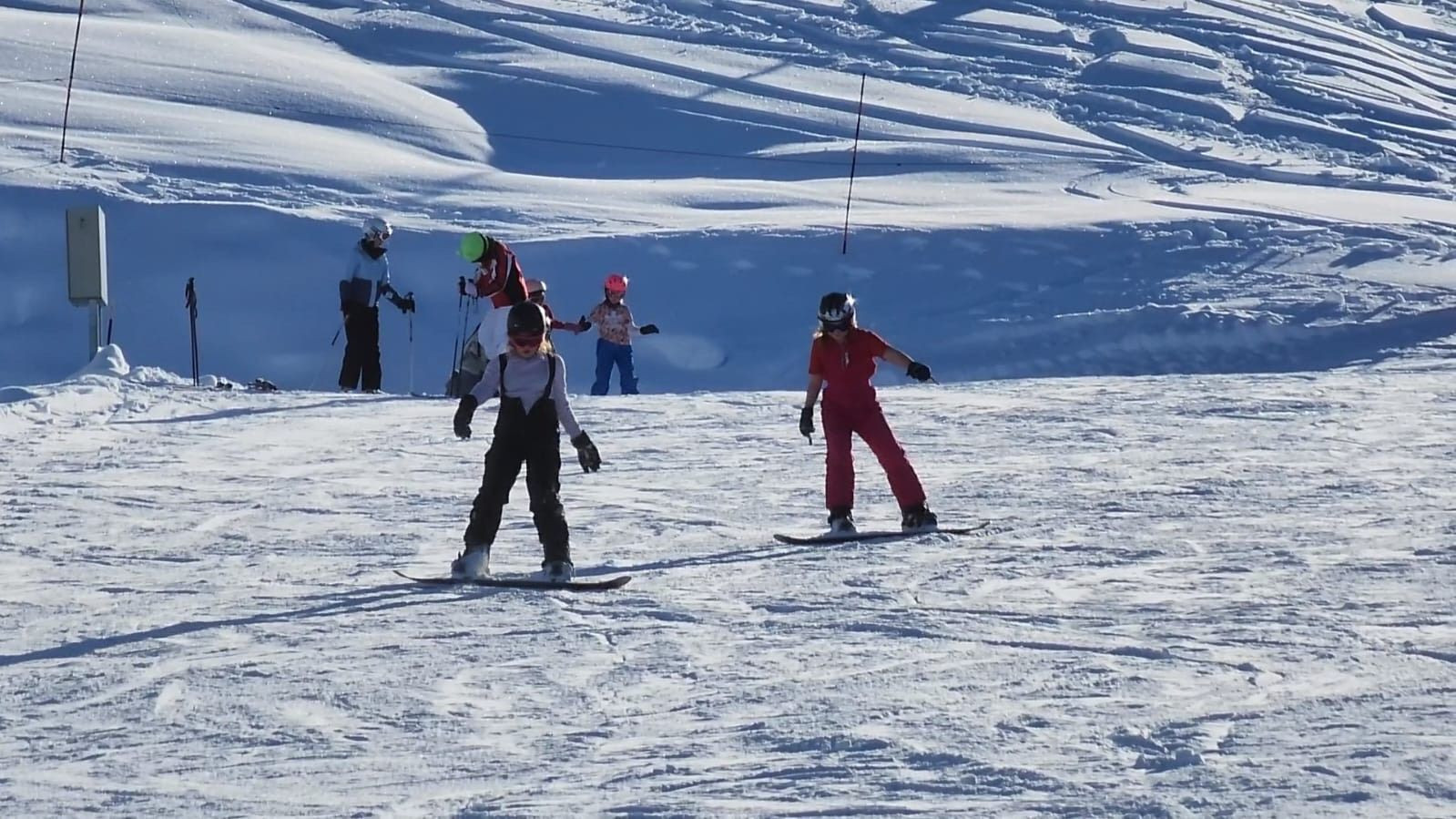 If you’d like to send us more sporting (or other) successes to share, email: [email protected]. You can also share your successes with Sport Twizel: https://www.facebook.com/sporttwizel