Our Trip to the Farm

Our Trip to the Farm 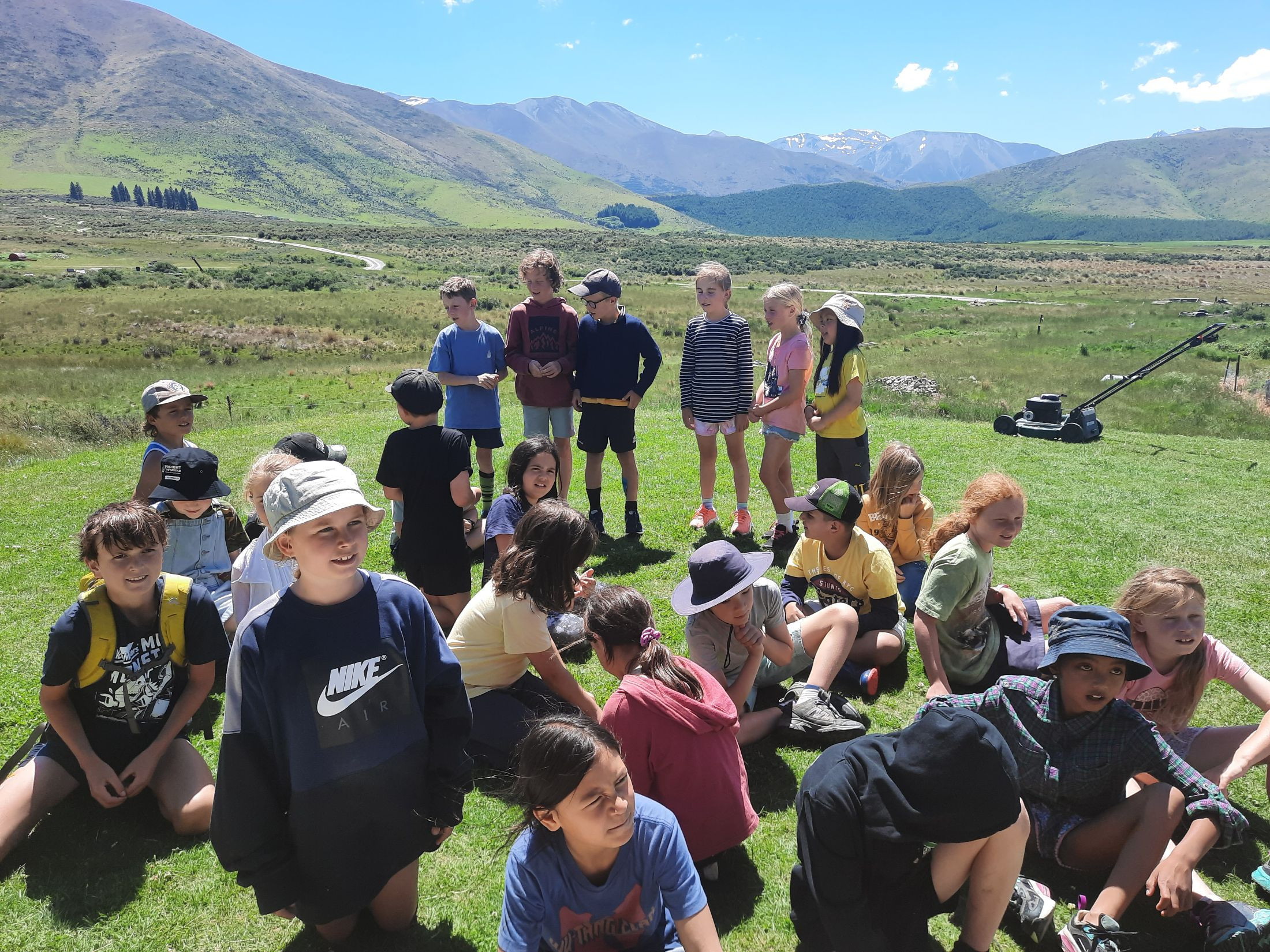 Room 4 ākonga spent the day on Tuesday exploring and having fun at the Newlands' farm. With a great day had by all, the students had plenty to write about.

Here are a few snippets from their day out:

Nina:
On Tuesday November 30th, me and my classmates went on a class trip to Dom’s farm, with Nic and Mrs. Sweeney and Mrs. Holden.

When we arrived, Bridget told everyone to have a seat on the grass. About 2 minutes later Bridget told us the rules of the farm. After that we went in 3 different cars up the hill and started to walk to Skyscape. It was the coolest building that I’ve ever seen. Then started to walk again, I felt like I was going to pass out. When we finally got to some shade, me and my friends found a secret place. Swastik:
We got to watch some sheep shearing and Bridget told us about the world record they earned. We went for a really long walk to the forest which was shaped like a circle. After a long walk we had an ice block and me and Kuinsa built a dam and then we broke it down. Arlo:
We saw a lamb called Cocoa and 3 dogs called Jack, Ben and Fog. Then we went to watch some blade shearing. Next we went to a place with solar panels. The worst thing about the trip was all the walking.