Alex worked with the classes, working on specific skills relating to netball. The students learned different games and drills that would be used in a game of netball.

The junior ākonga certainly benefited from the day with many experiencing netball for the first time. Thank you to Ansja and Chelsea for organising the day and to Alex for taking the time to come to Twizel Area School. 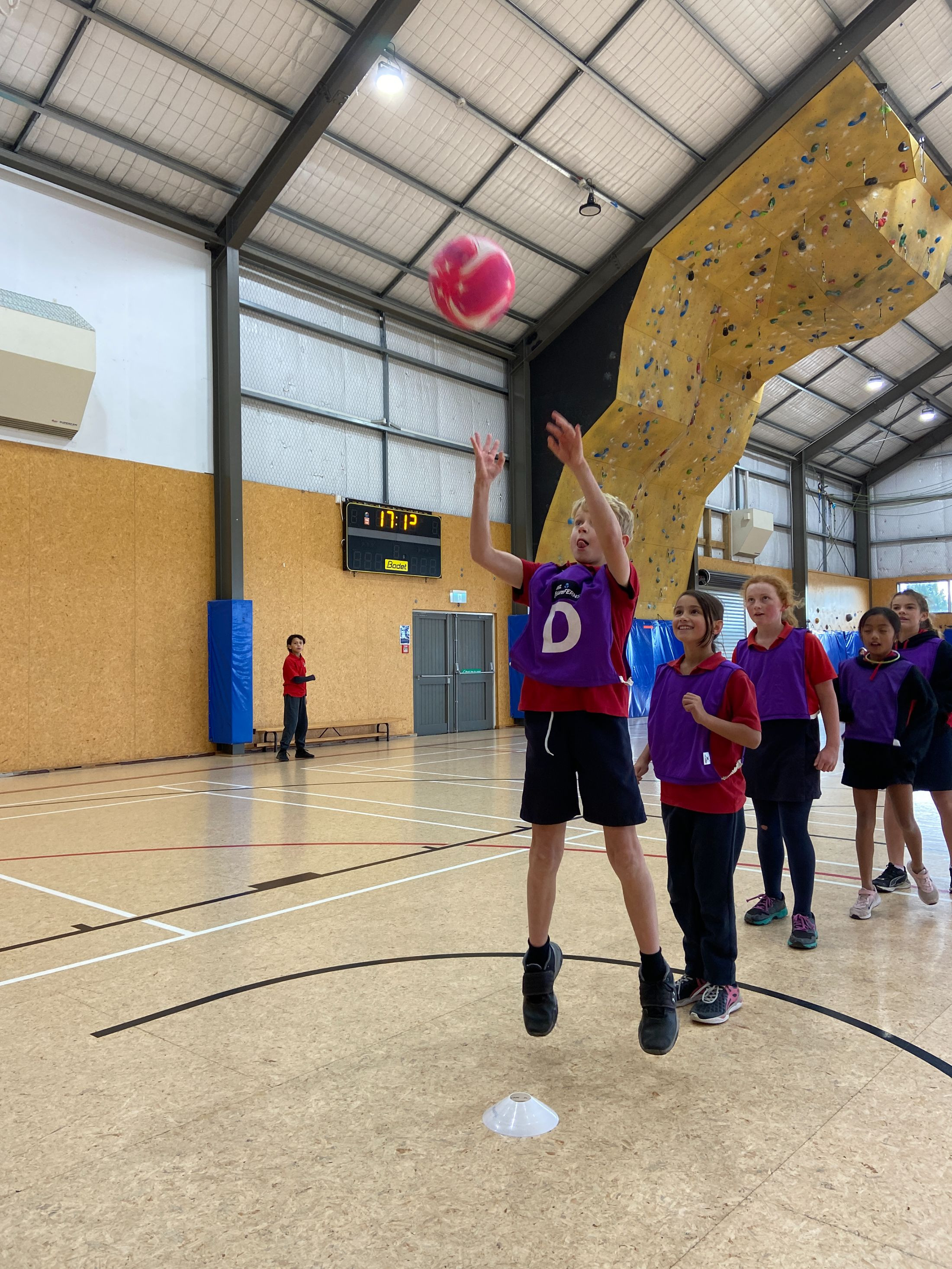 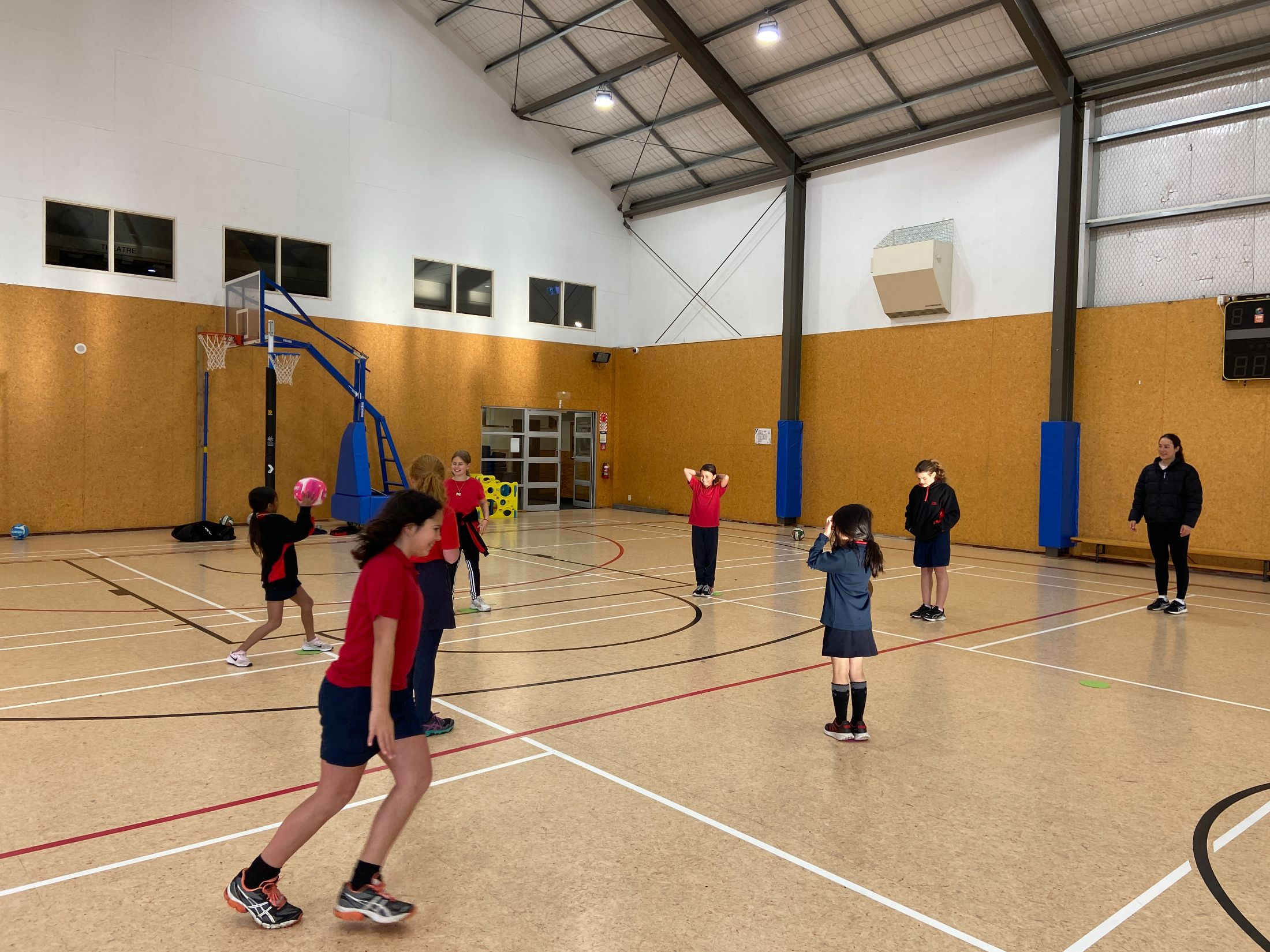 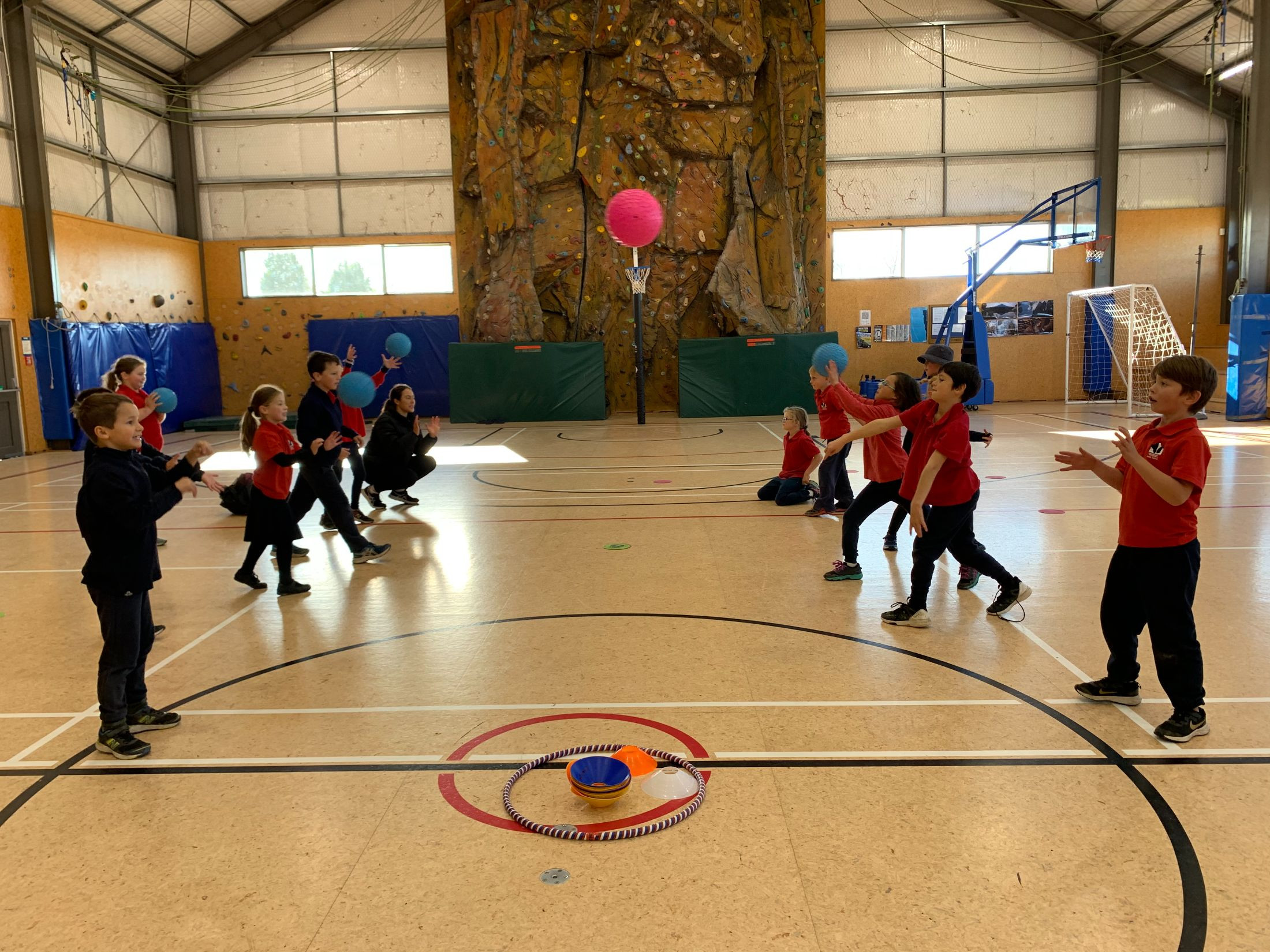 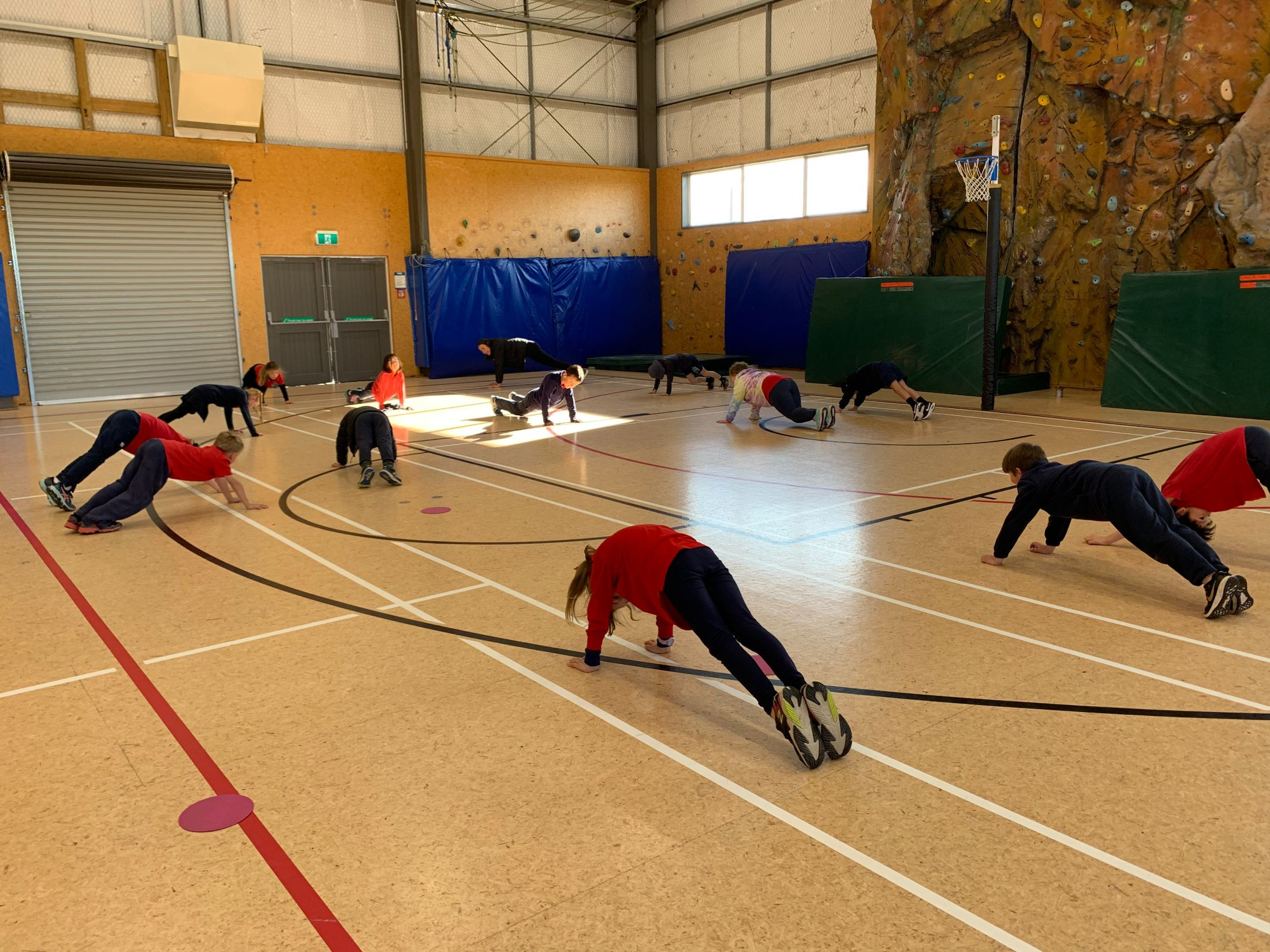