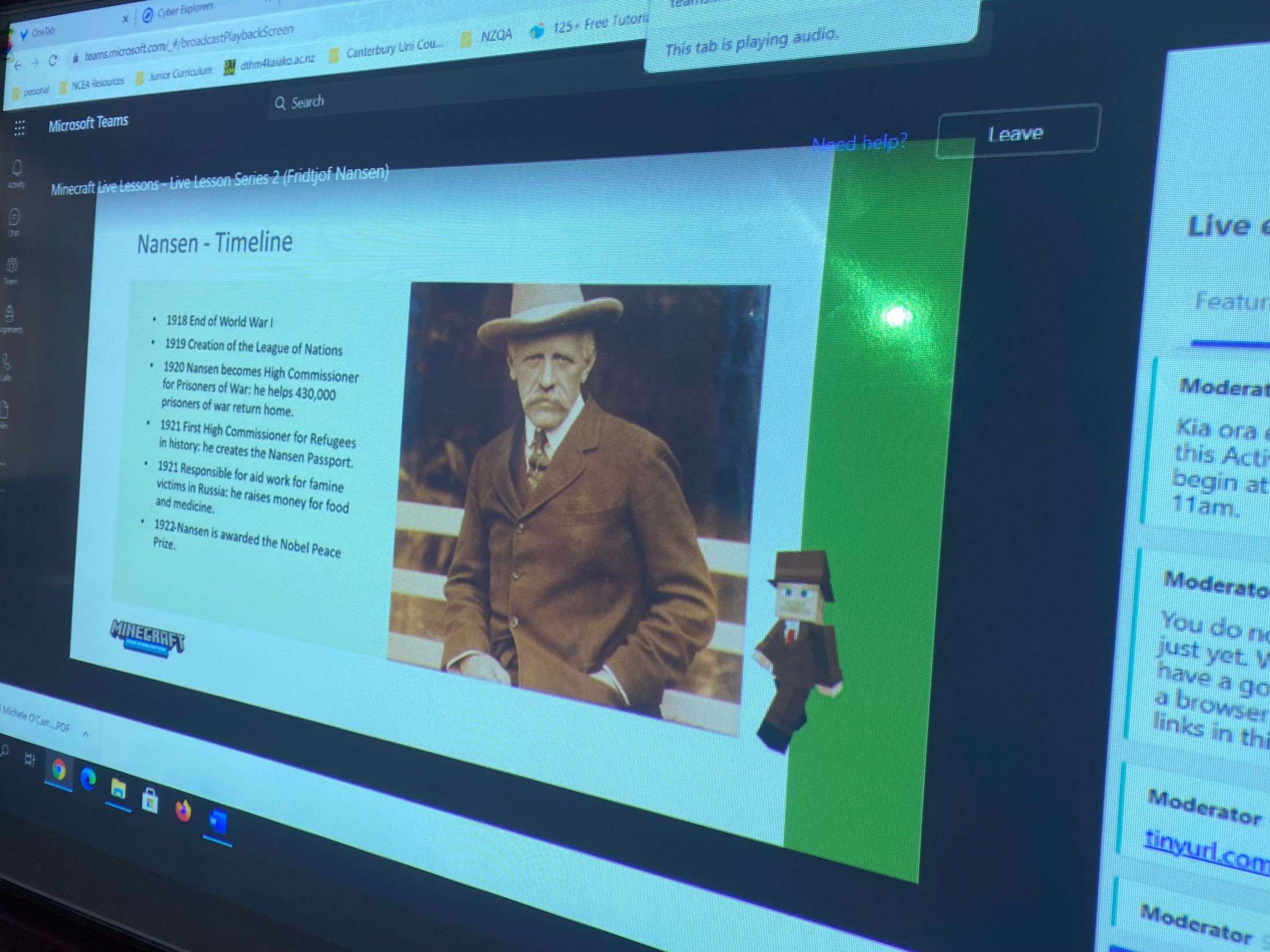 M2 ākonga have continued their learning about Active Citizenship. This week they learned about Fridtjof Nansen who began his career as a scientist and polar explorer.

He used his position and fame to promote social and political causes, with his crowning achievement being the Nansen passport, which allowed refugees to travel across borders, by way of proving their identity.

The lesson included human rights topics, the right to seek asylum, and the right to freedom of movement. Students then participated in a Minecraft world where they had to allocate passports to the correct refugees.

It was awesome to see the class so engaged and learning about a topic that is very relevant to our world today. 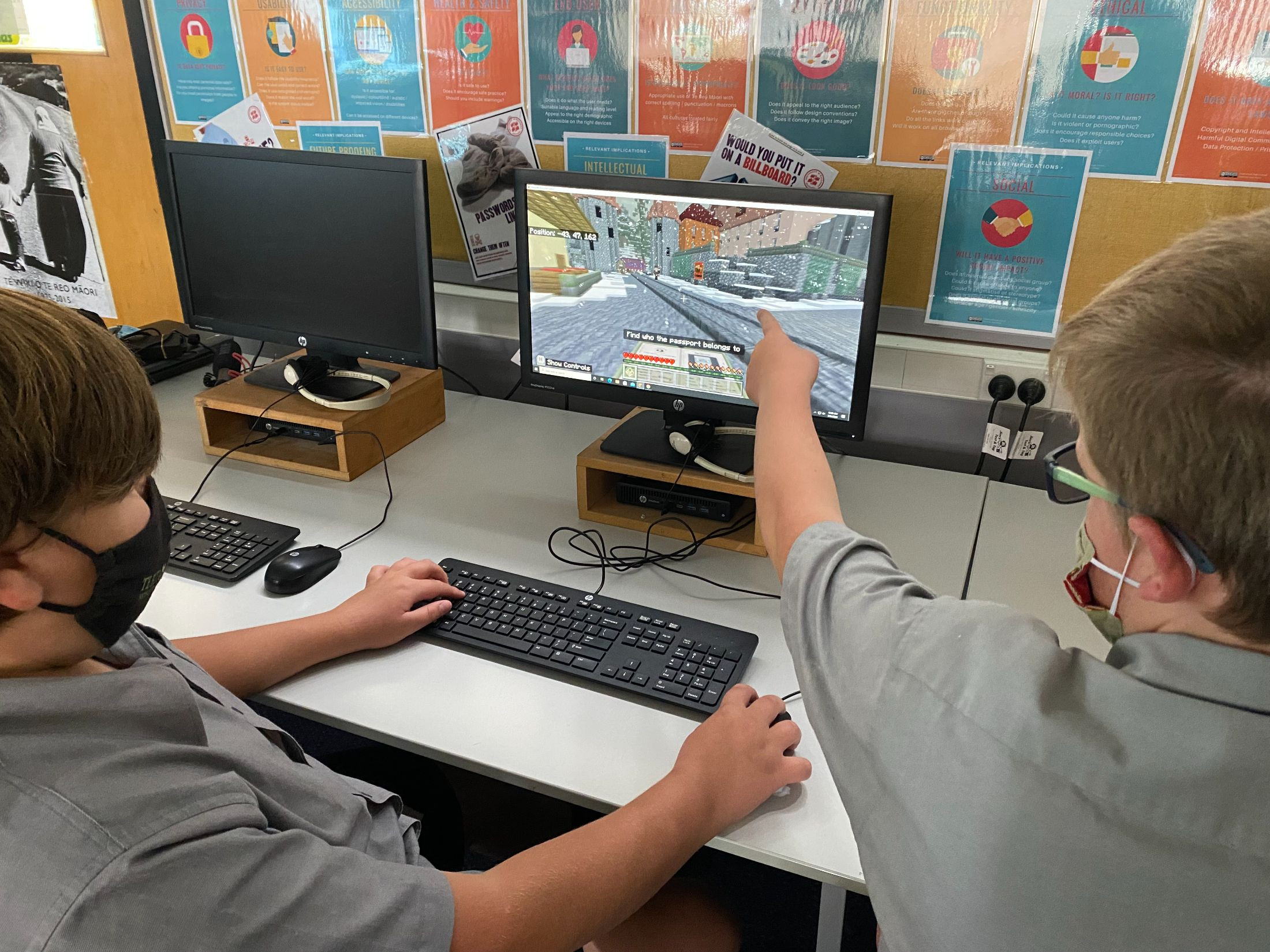 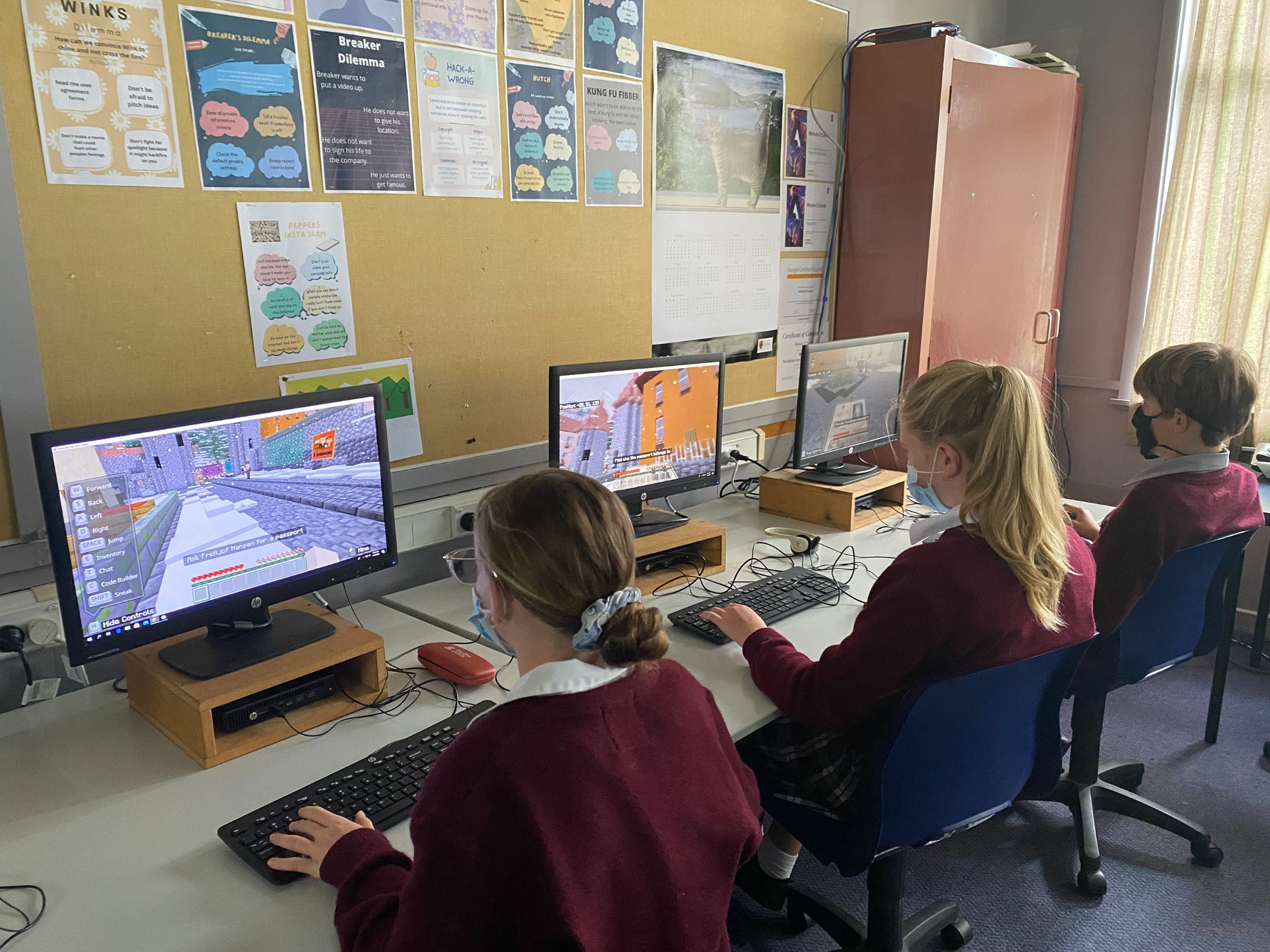 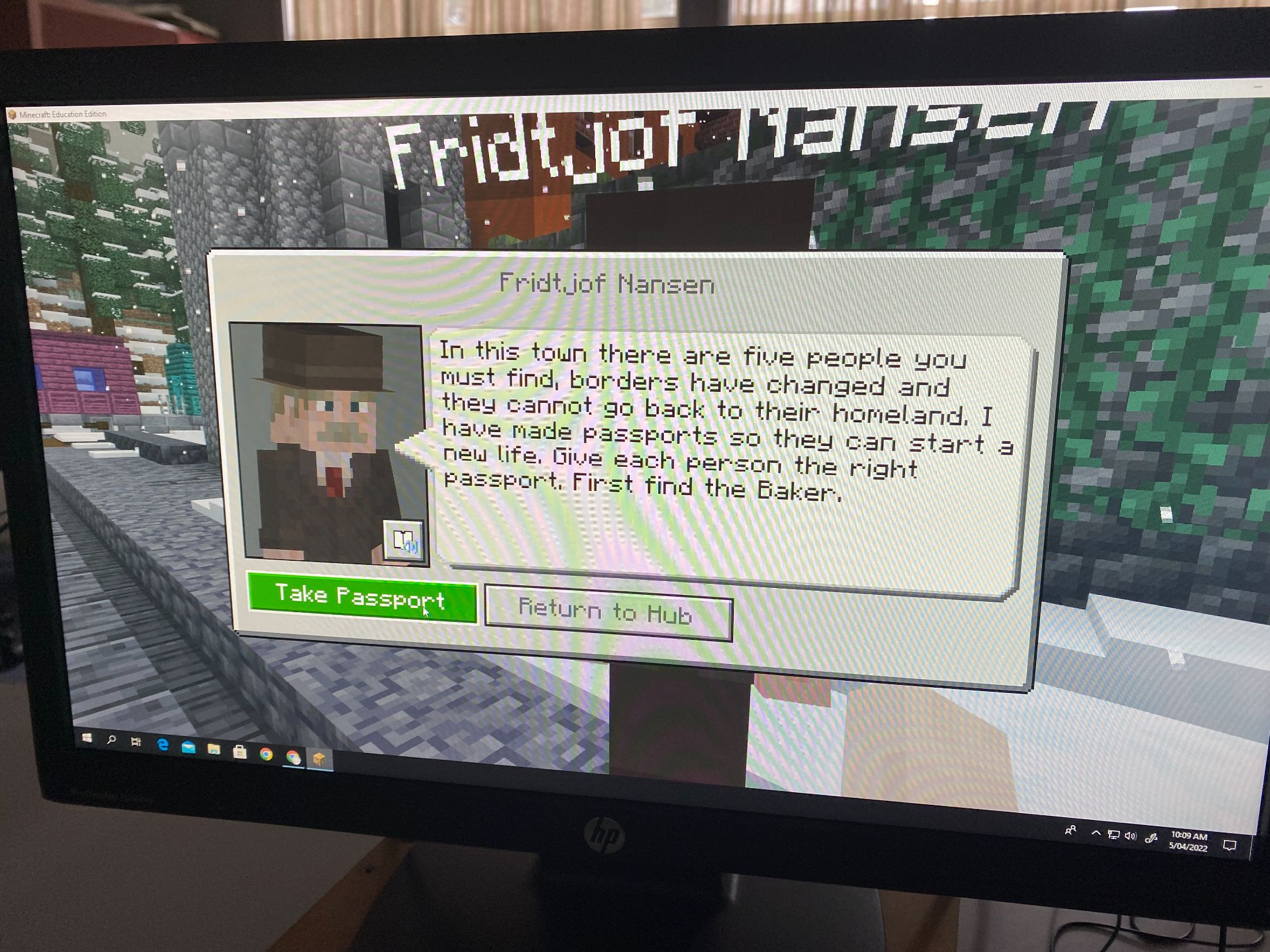