Kaydin goes to the Globe!

Kaydin goes to the Globe! 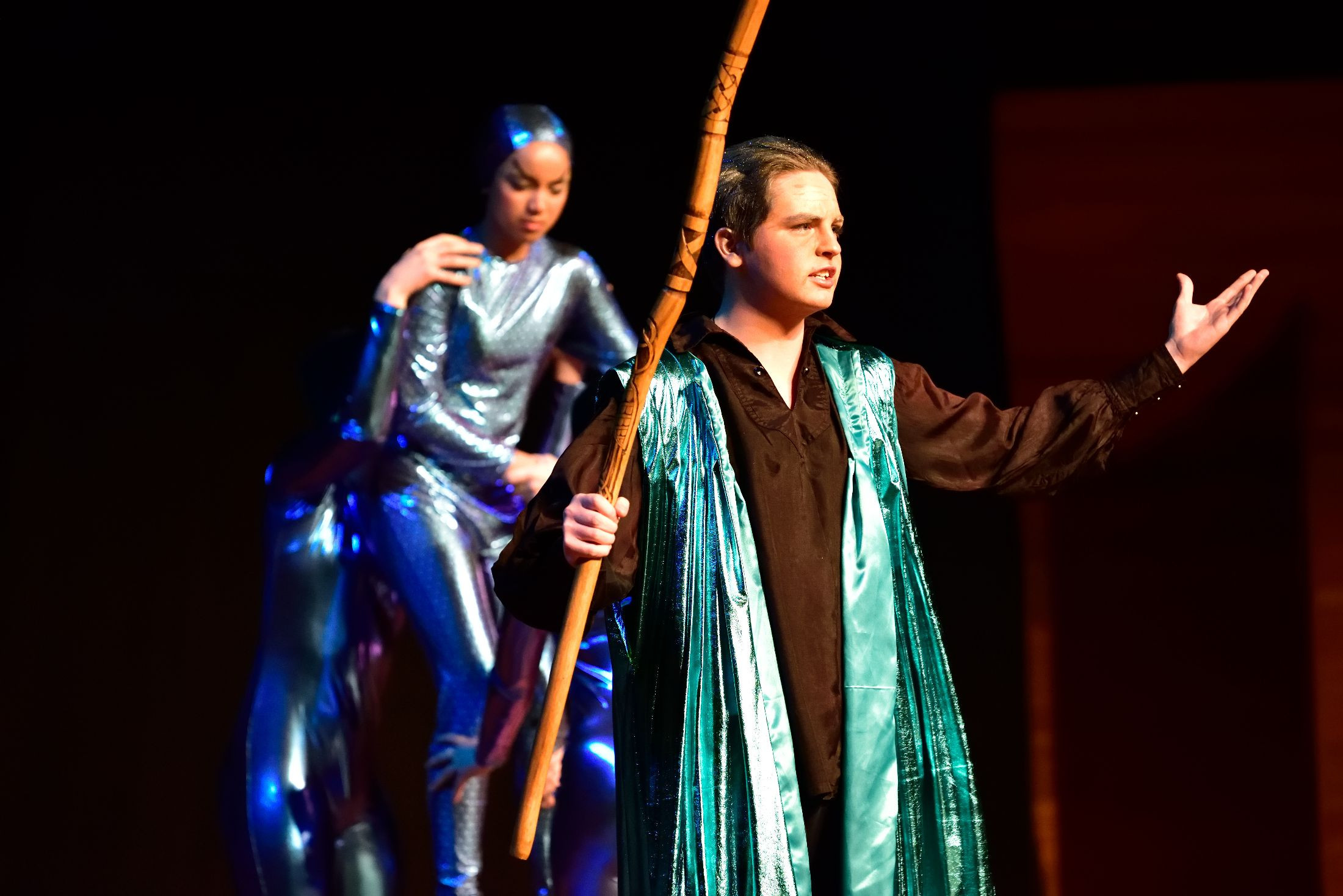 A huge congratulations goes to former TAS student Kaydin Ryan, who has been selected to travel to London to be part of the Shakespeare Globe Centre New Zealand Young Shakespeare Company!

Kaydin is one of only 24 people selected nationwide, 3 from the South Island and 2 of Māori descent.

He will participate in a comprehensive and exciting ‘package’, based principally at Shakespeare's Globe London, of workshops, talks, Q&A sessions about the plays with actors and directors, behind the scene tours of the Globe, Rose and National Theatre, watch performances and rehearse at the Globe.

Over his two weeks in London, Kaydin will have twelve rehearsals taken by a Globe Director in scenes from one of Shakespeare’s plays which they will have the amazing opportunity to perform for the public on the Globe stage at 11pm.

In addition, to complete a nearly three week-long stimulating itinerary, the participants move on to Stratford-Upon-Avon for historical Setting Shakespeare’s Scene – including tours and performances there.

Congratulations Kaydin, we are all so very proud of you here at Twizel Area School!