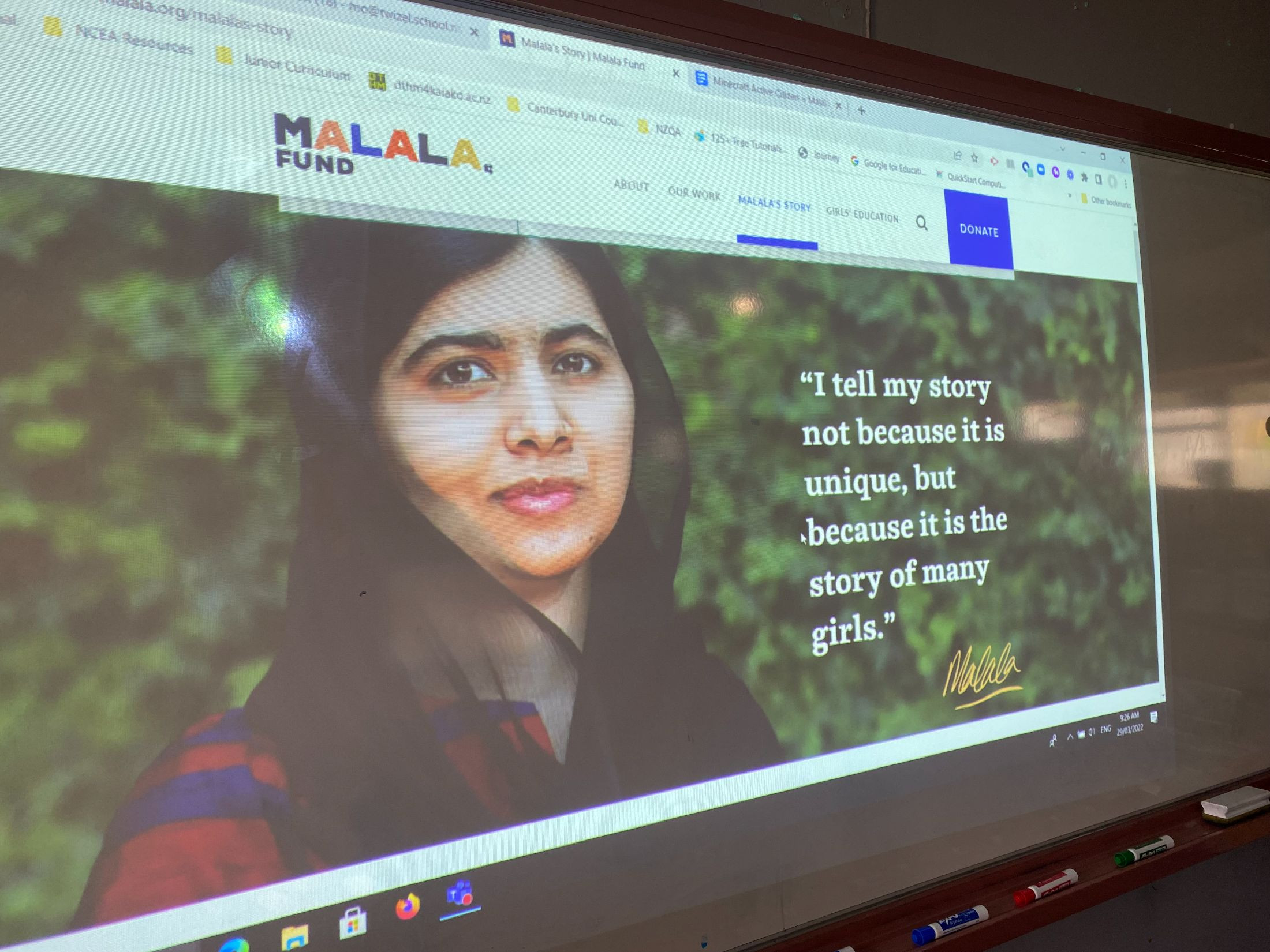 This week M2 ākonga were involved in a live event hosted by Cyclone Computers, with other schools around the country. Cyclone are running a series of four workshops for students on Active Citizenship using Minecraft for Education.

The M2 students were introduced to Nobel Laureate Malala Yousafzai and her story from an early age living in Pakistan, her fight for education for females, and how now, she uses her voice and social media to raise awareness.  After learning about Malala’s story, they participated in a Minecraft World where they had to find pages of Malala’s diary which she had hidden from the Taliban.

Following on from the Minecraft world, they looked at other active citizens with a New Zealand focus.  Through gameplay, the students explored how different types of social medium can be used to start grassroots efforts to create positive change. 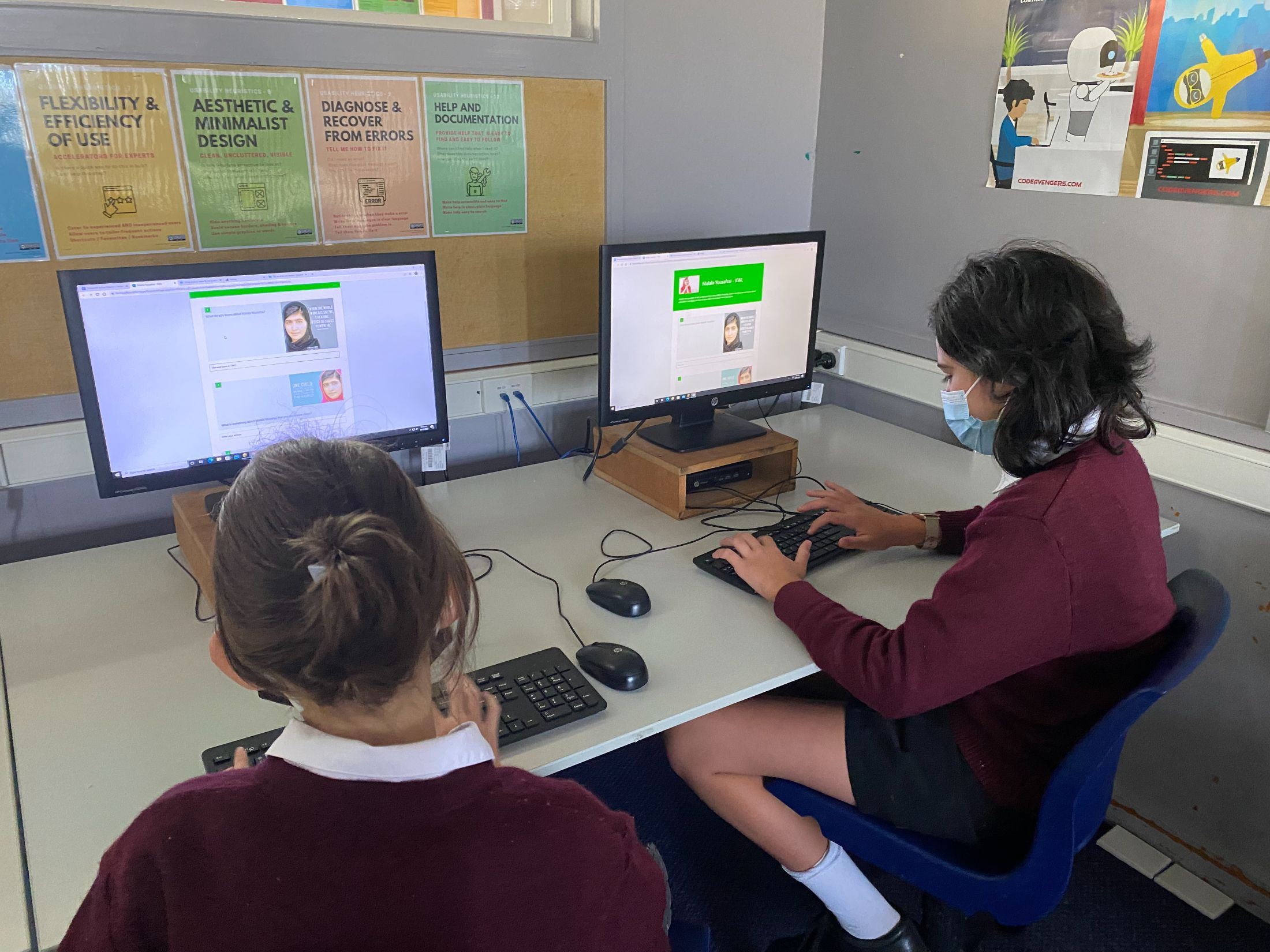 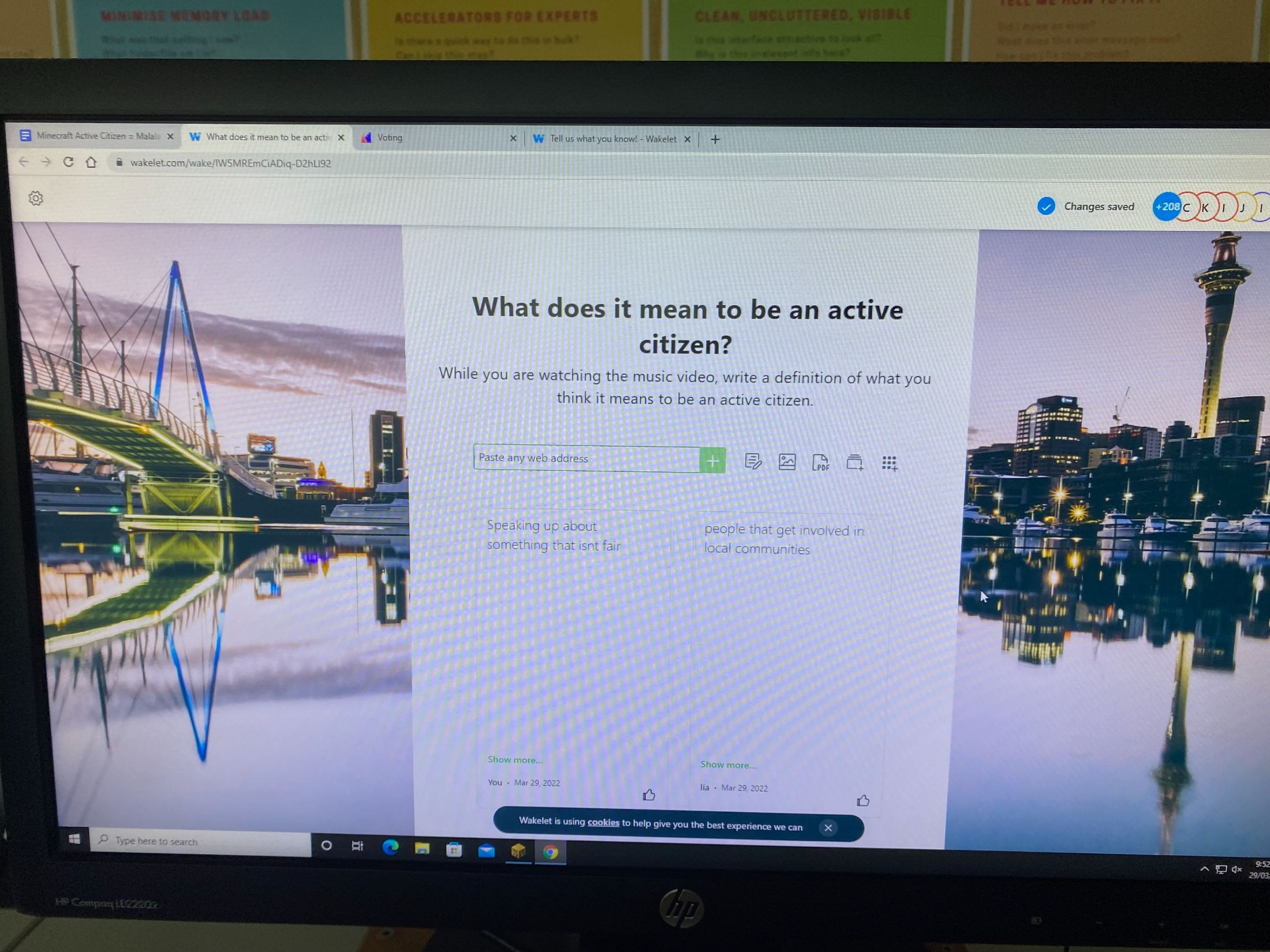 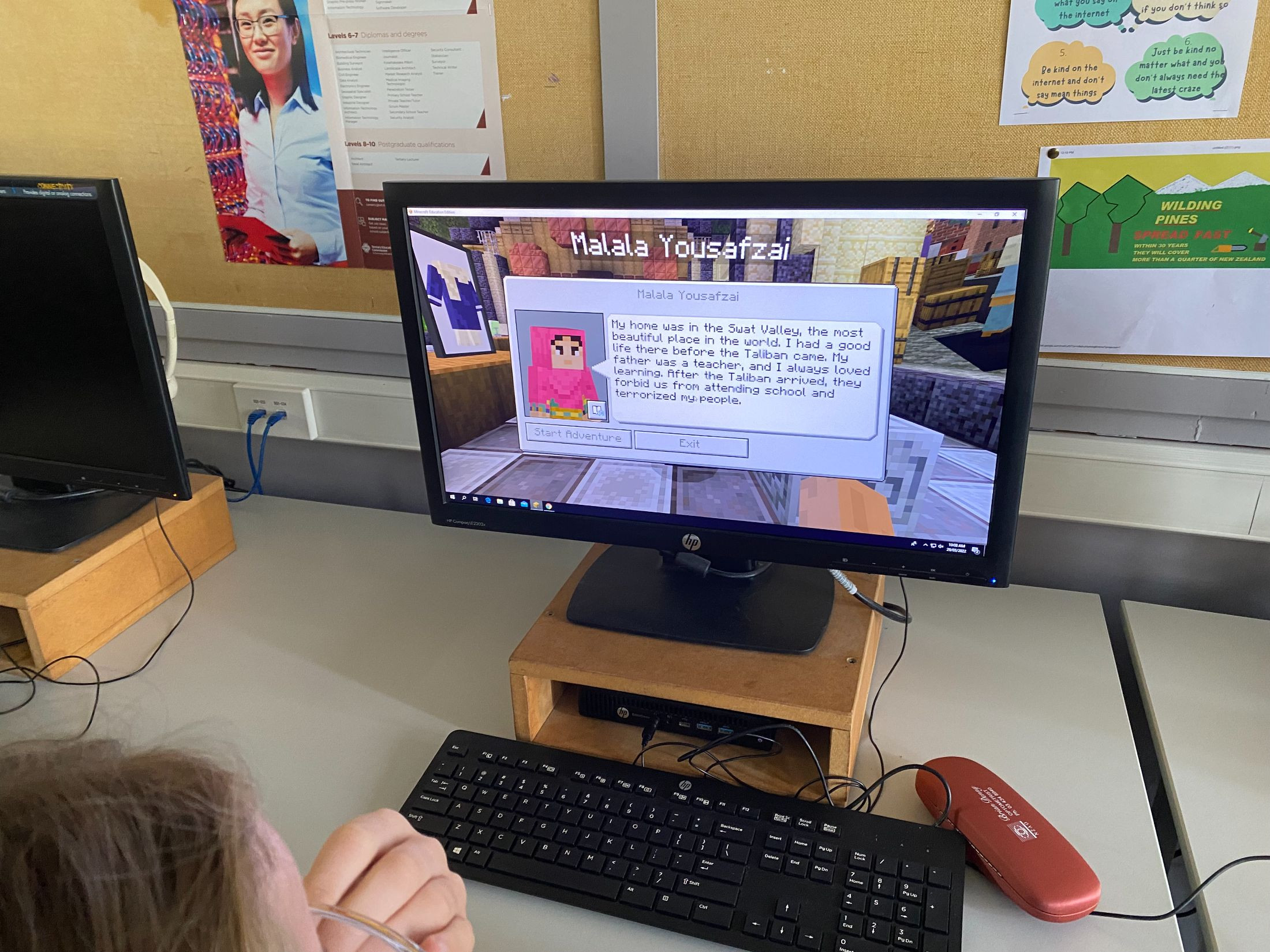