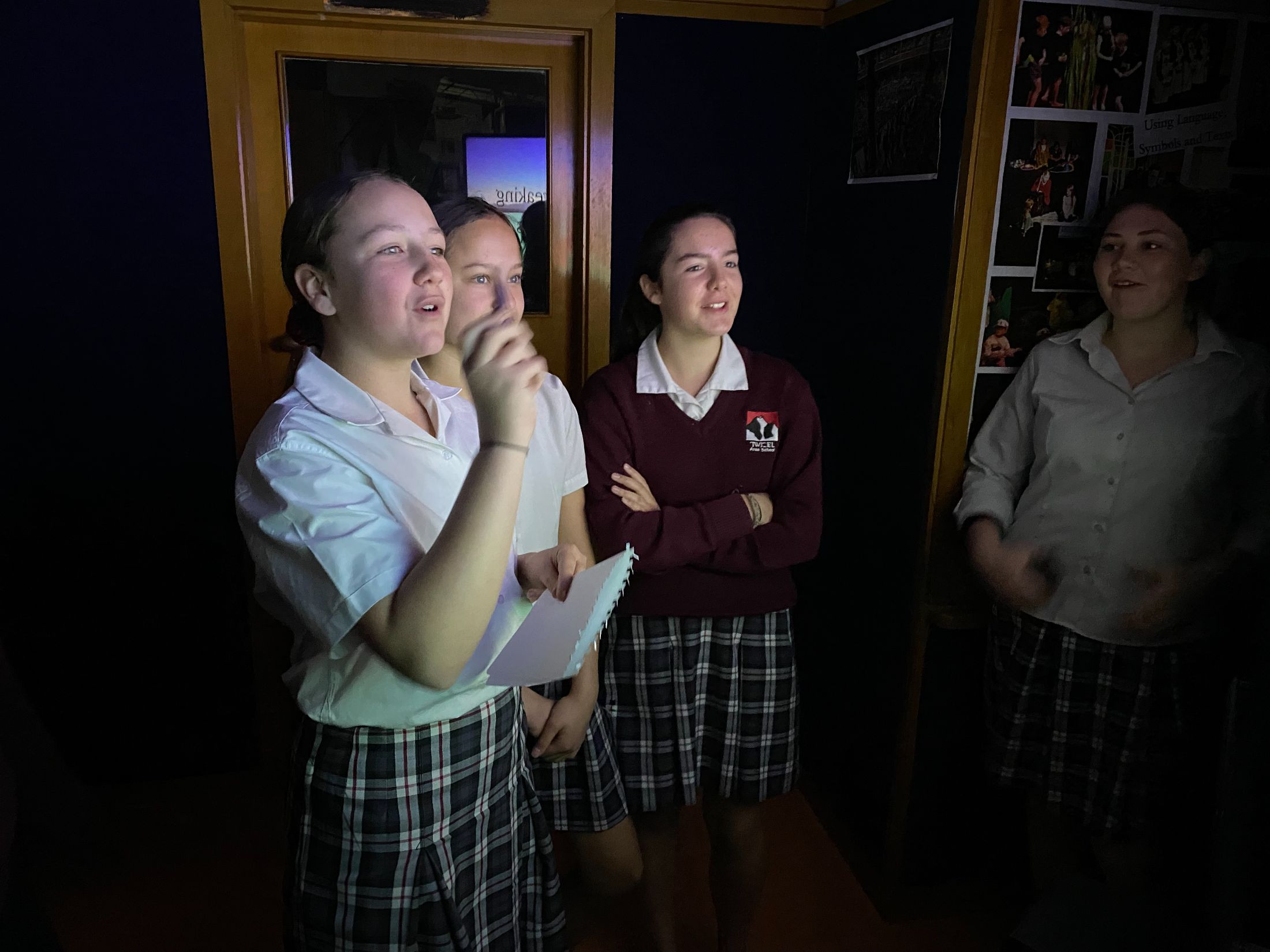 Year 10 learners early in Term 3 were challenged with building an Escape Room. These learners, who were not attending snow club, were split into teams and assigned differently themed rooms – the catch – each room had to be connected to the others in some way so an end phrase would be decoded.

The Rooms were themed throughout the ages, ranging from Egyptian and Roman to Futuristic.

The learners had to use their theme as a starting point and then design the rooms to reveal their part of the final clue. Despite being set back several weeks due to Covid these learners all rose to the challenge and shone in their management of self.  The groups both designed and created a mix of practical and logic puzzles.  These puzzles were then put together in a game context where the participants had to work collaboratively under a time constraint to solve the room and receive all their clues.

It was amazing to see all three groups work to a deadline, rise to challenges, and build rooms that other learners really enjoyed.  A big thanks to Mrs Potter for the use of the drama props and screens and the teachers who graciously allowed learners out of their classes to pull it all off on the last day of term. 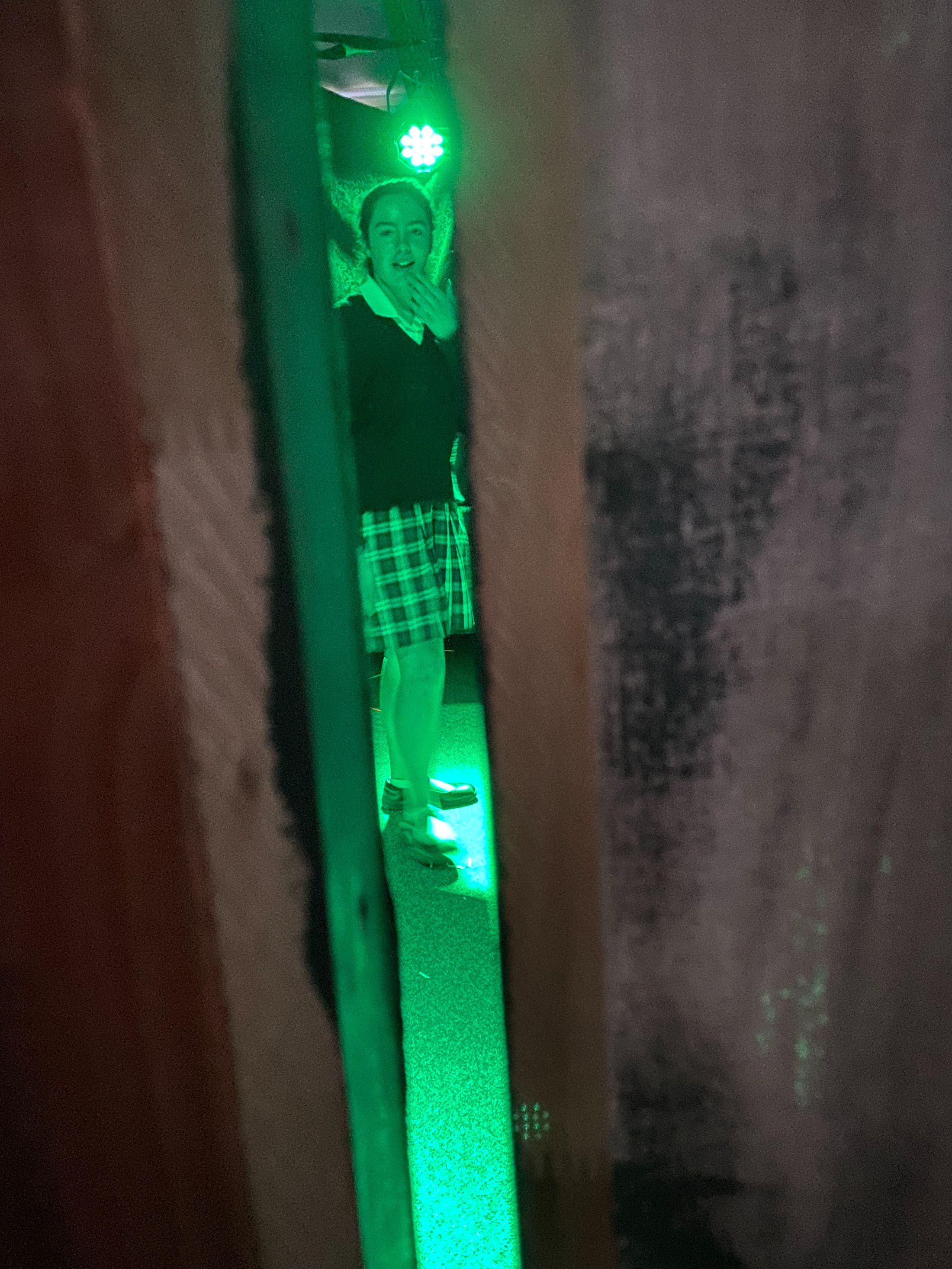 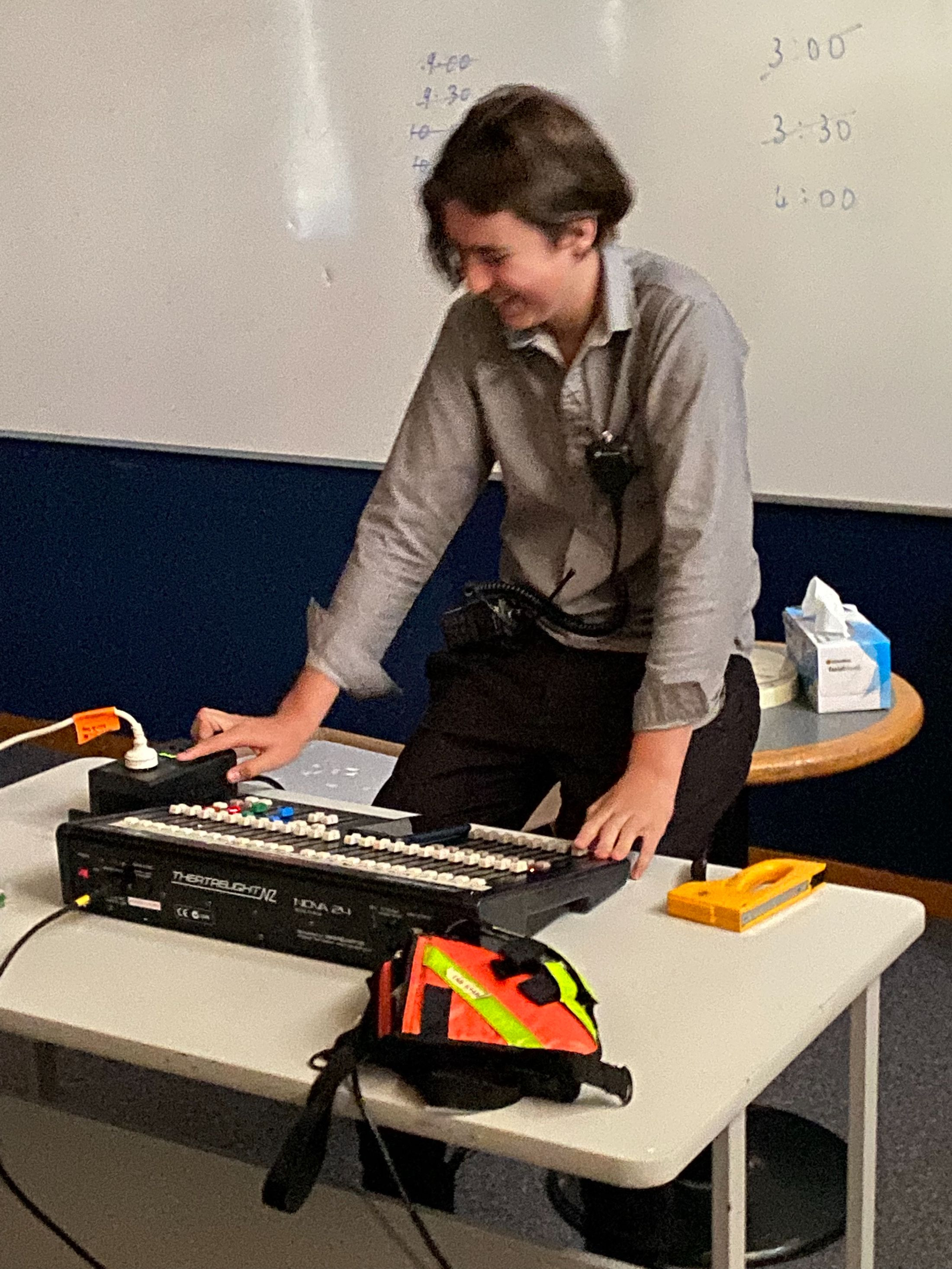 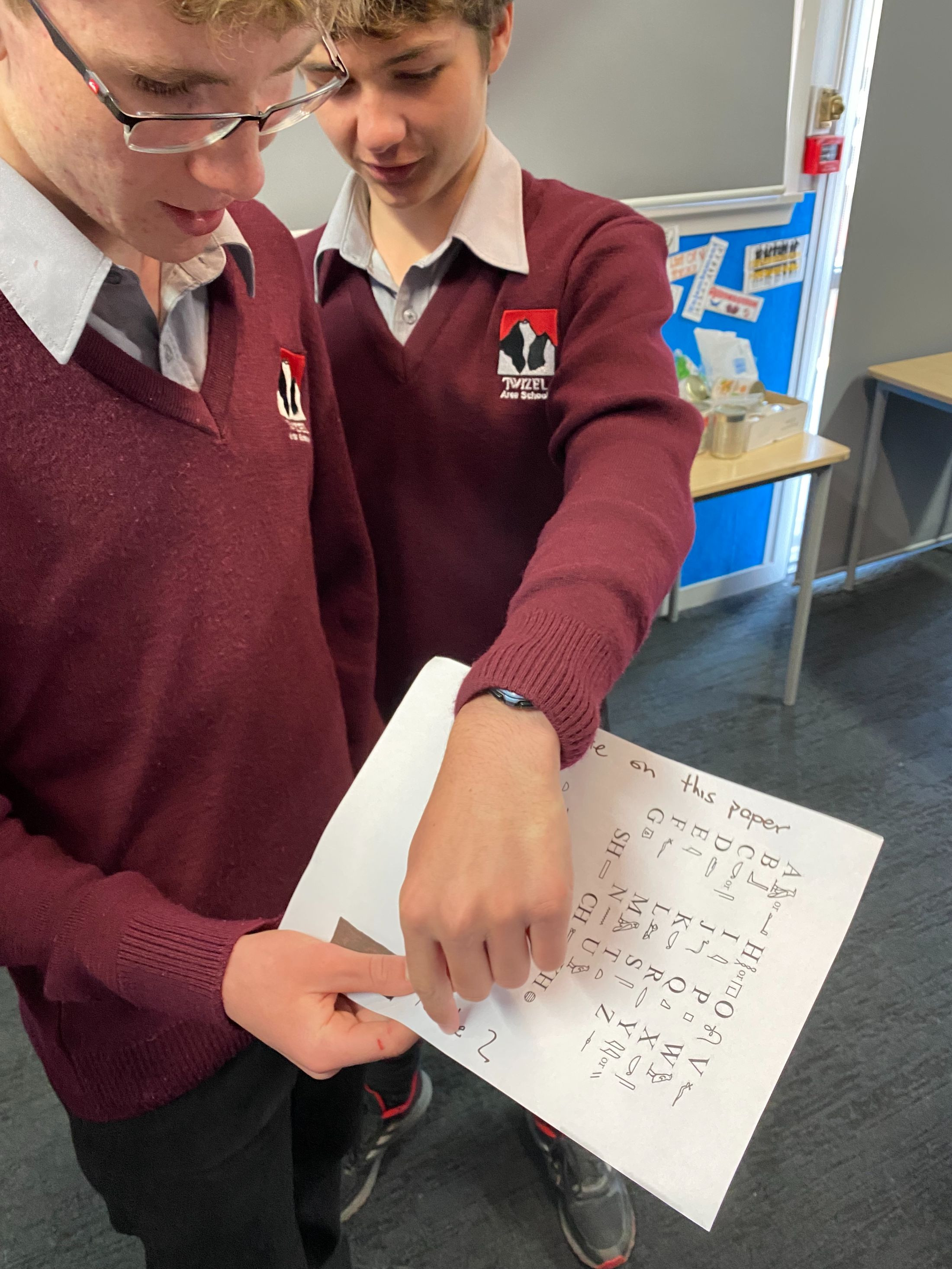 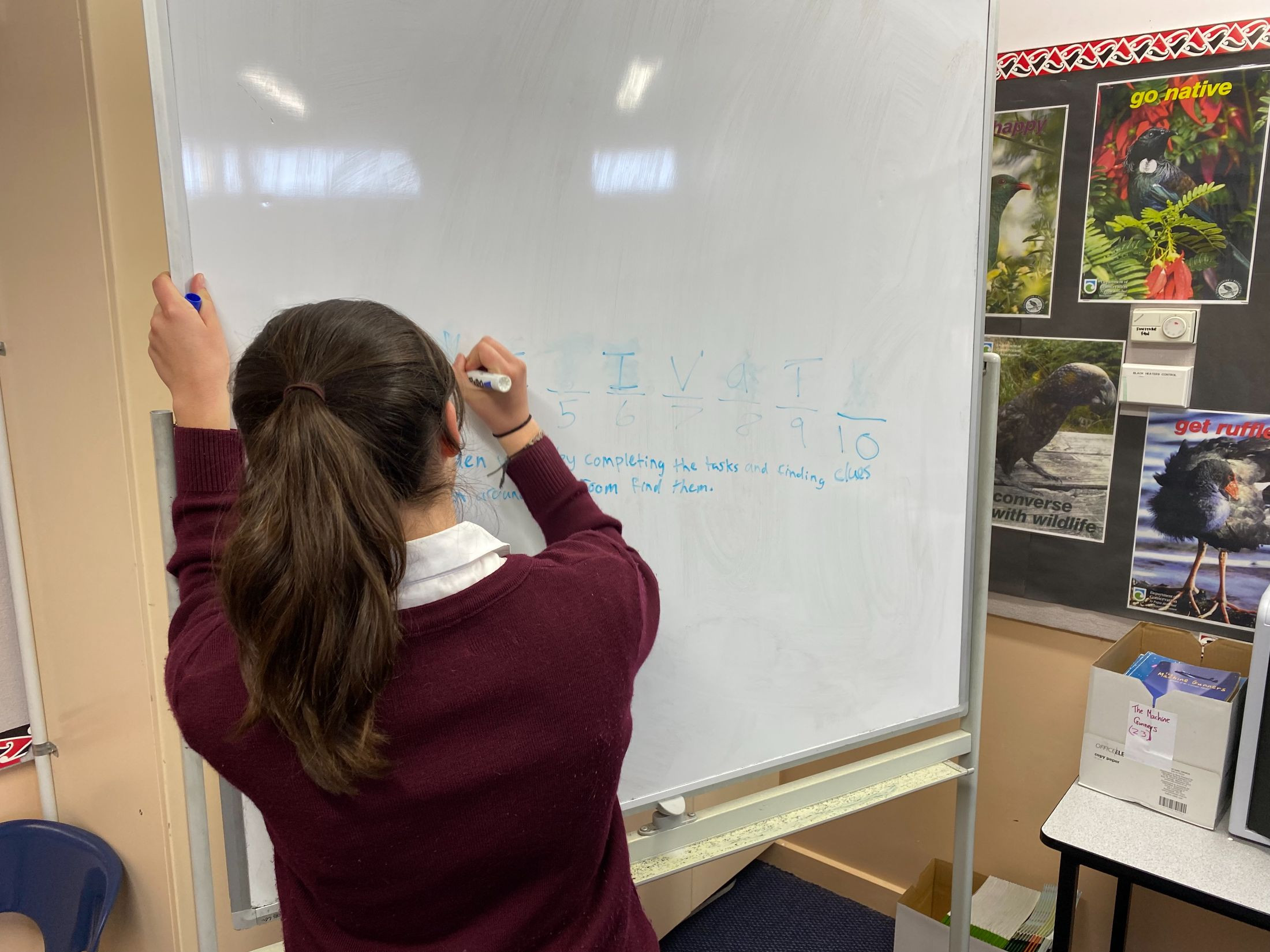 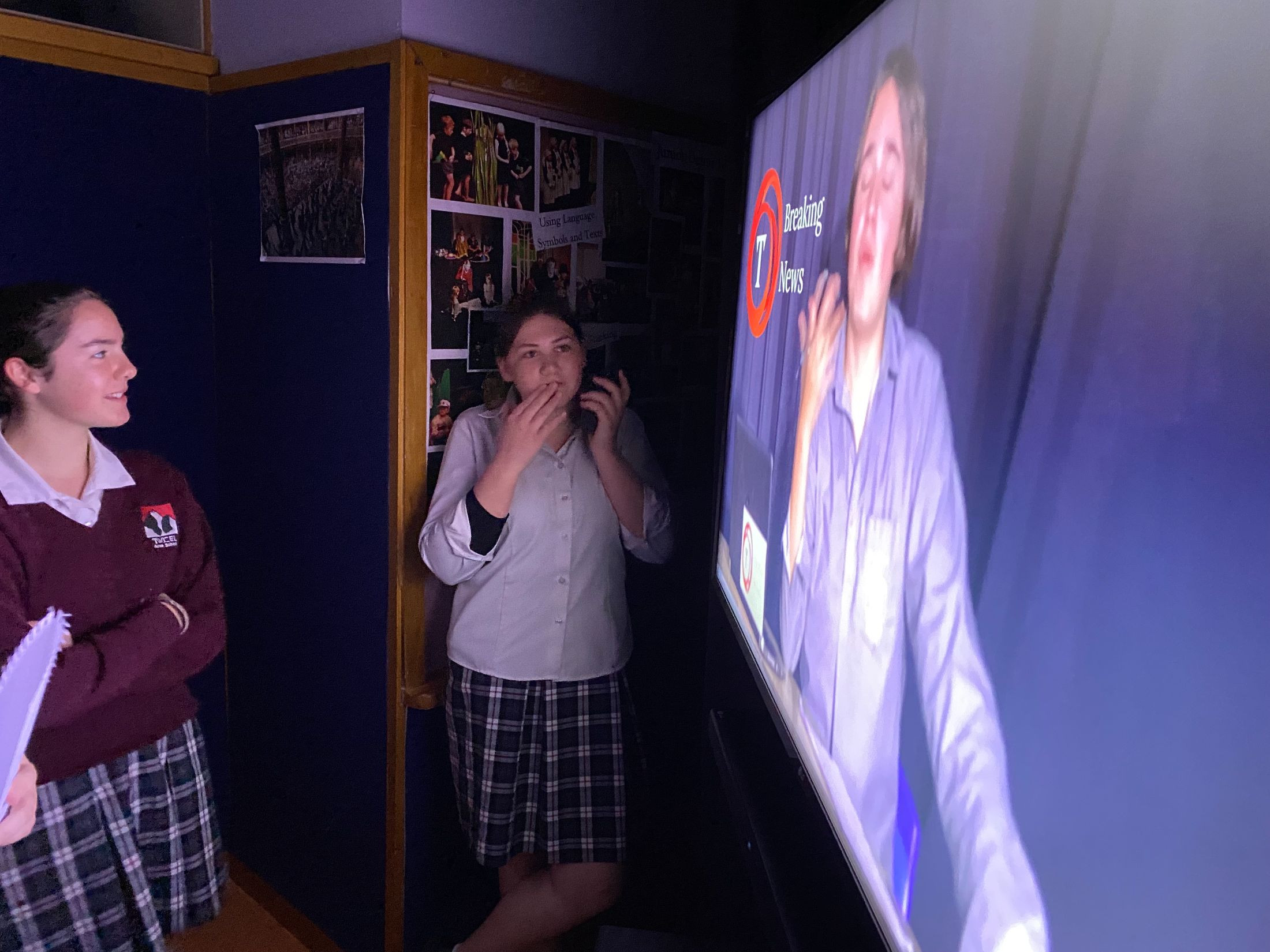 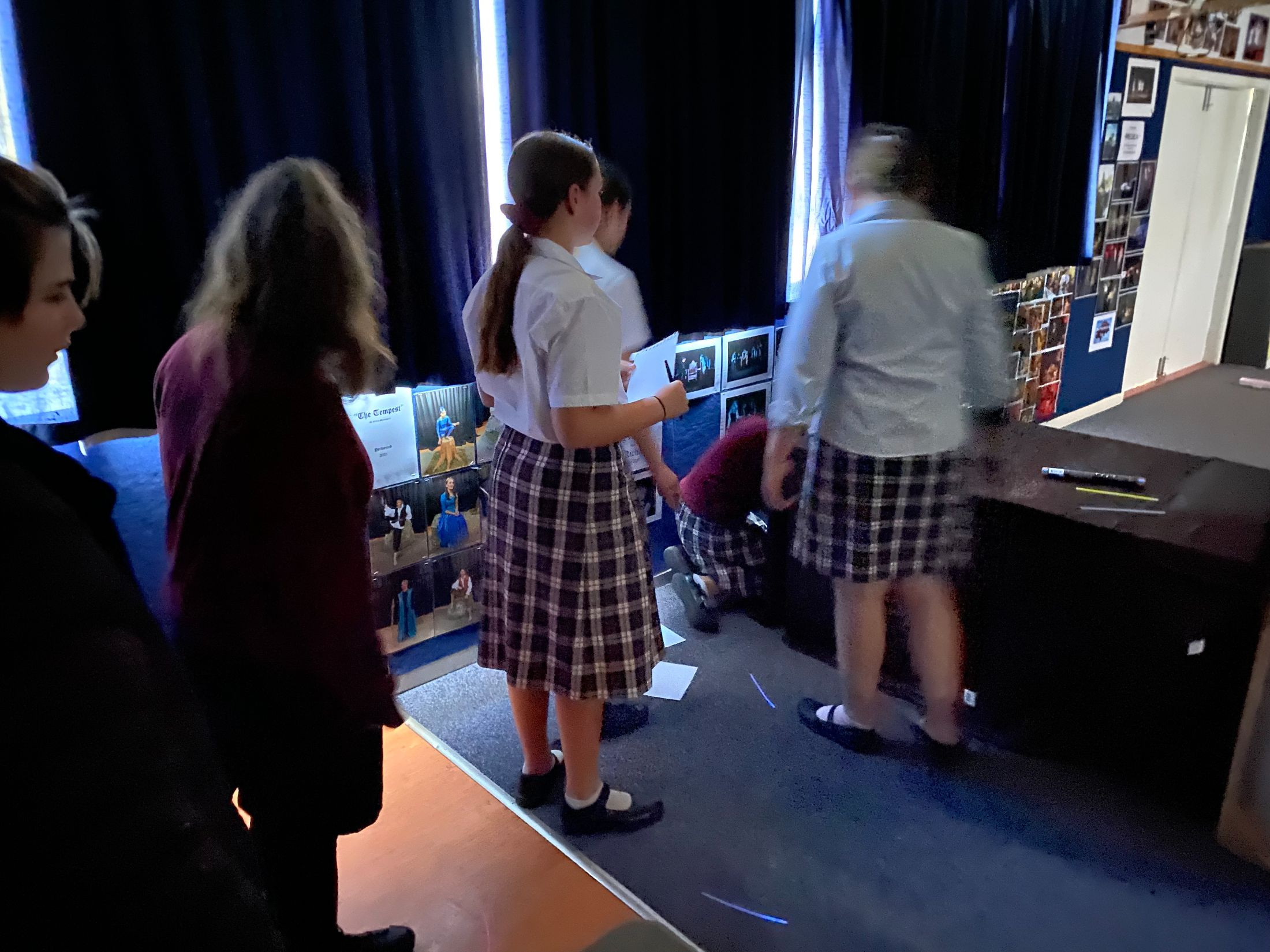 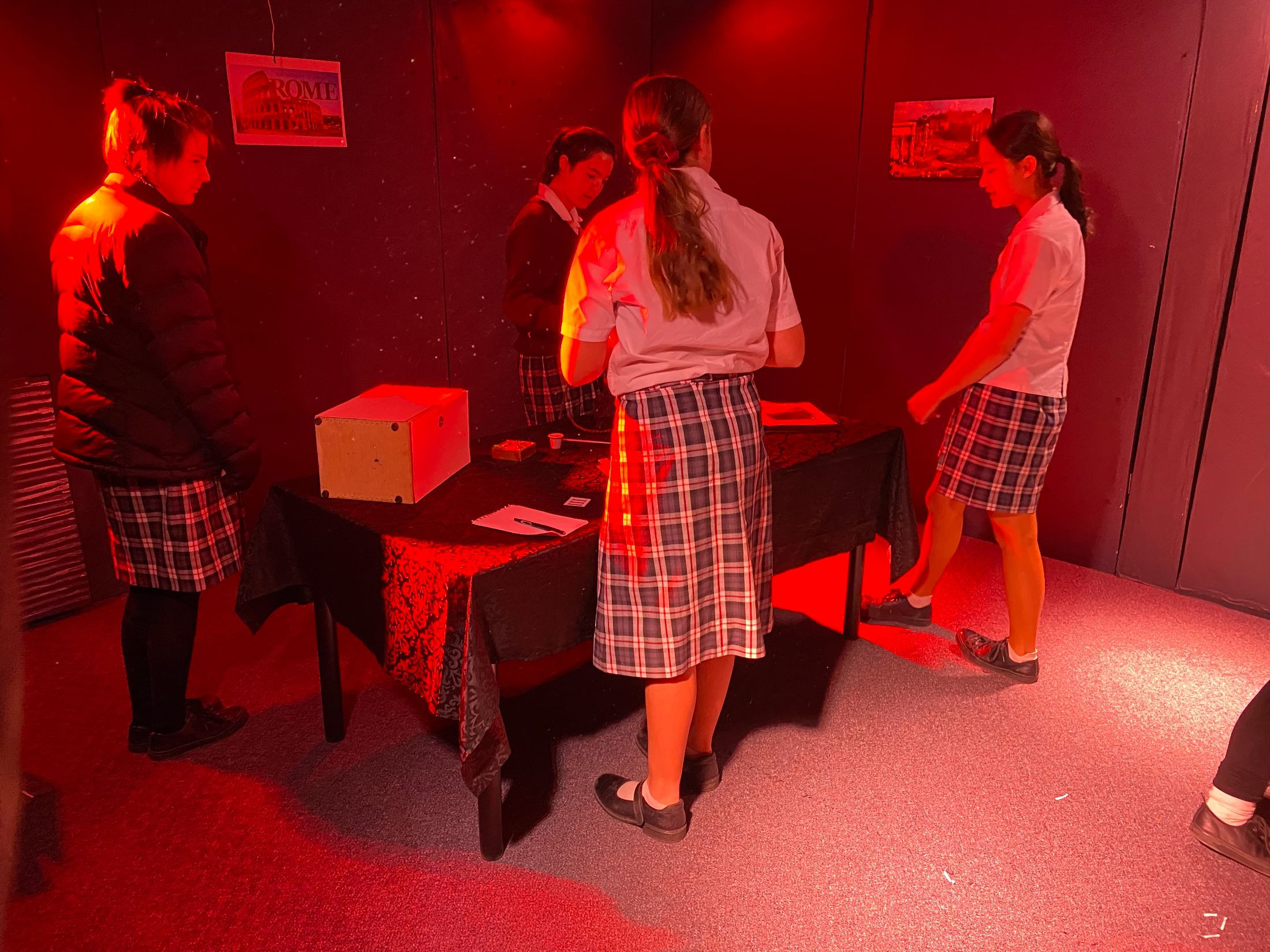 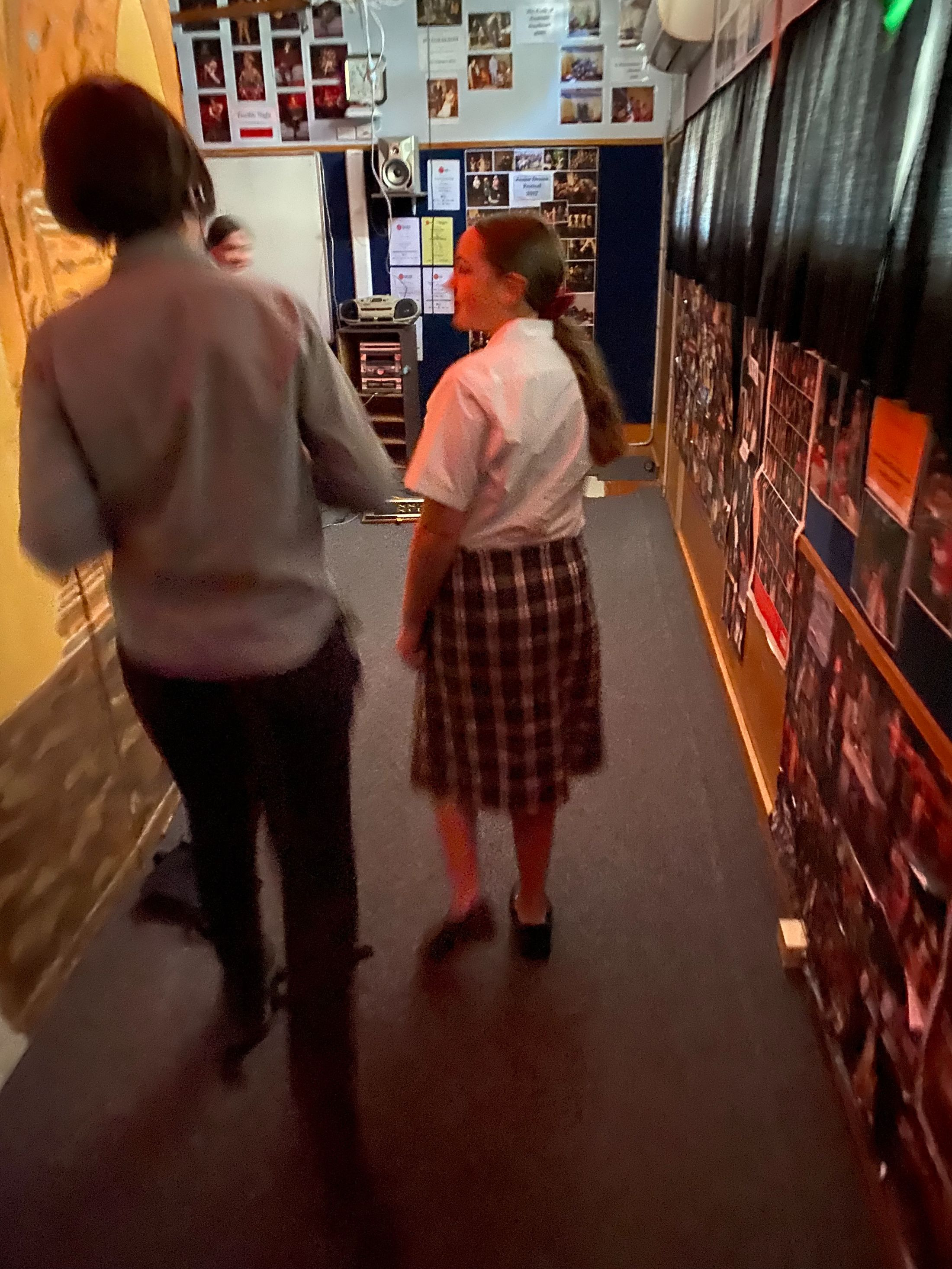 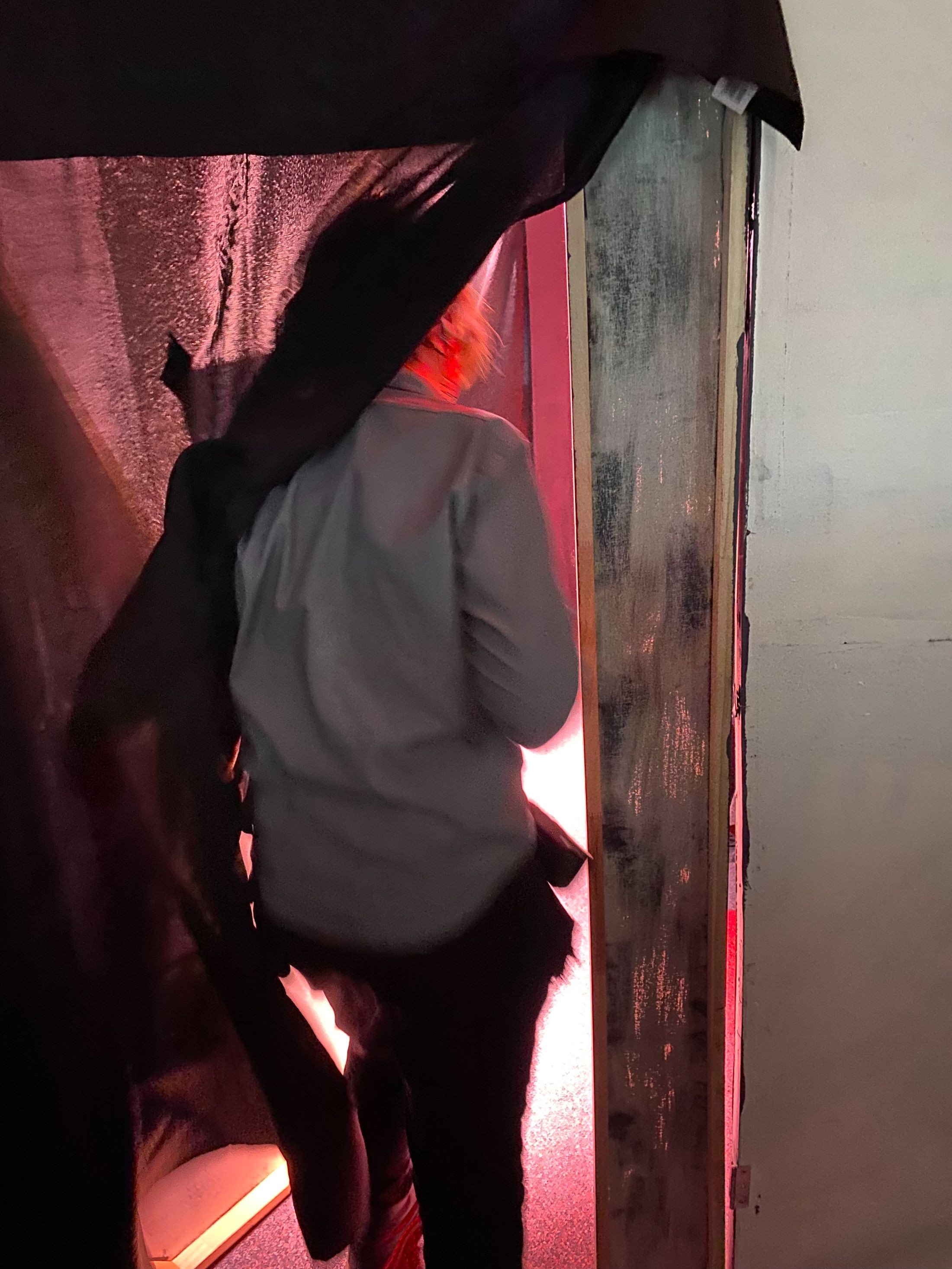 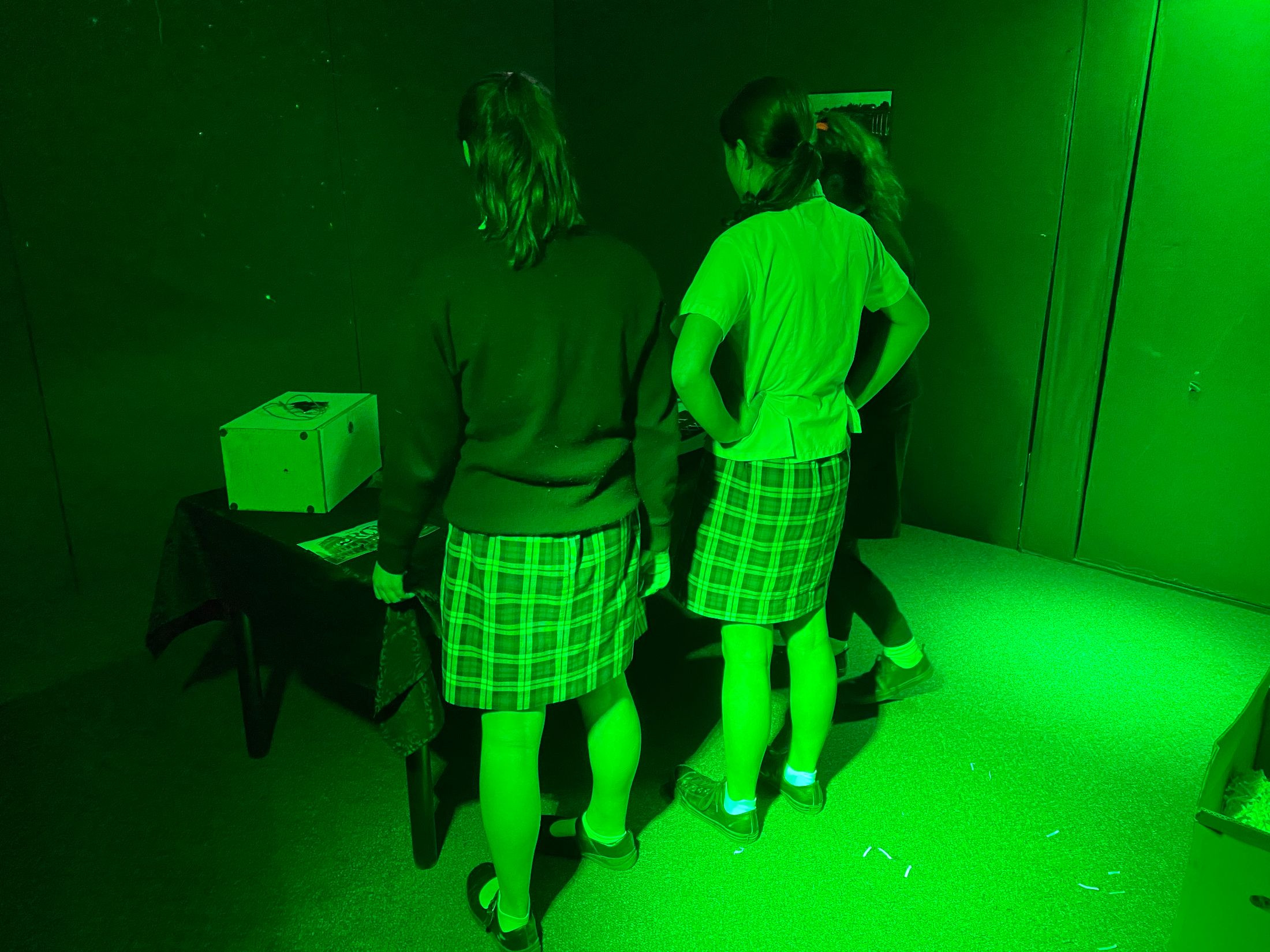 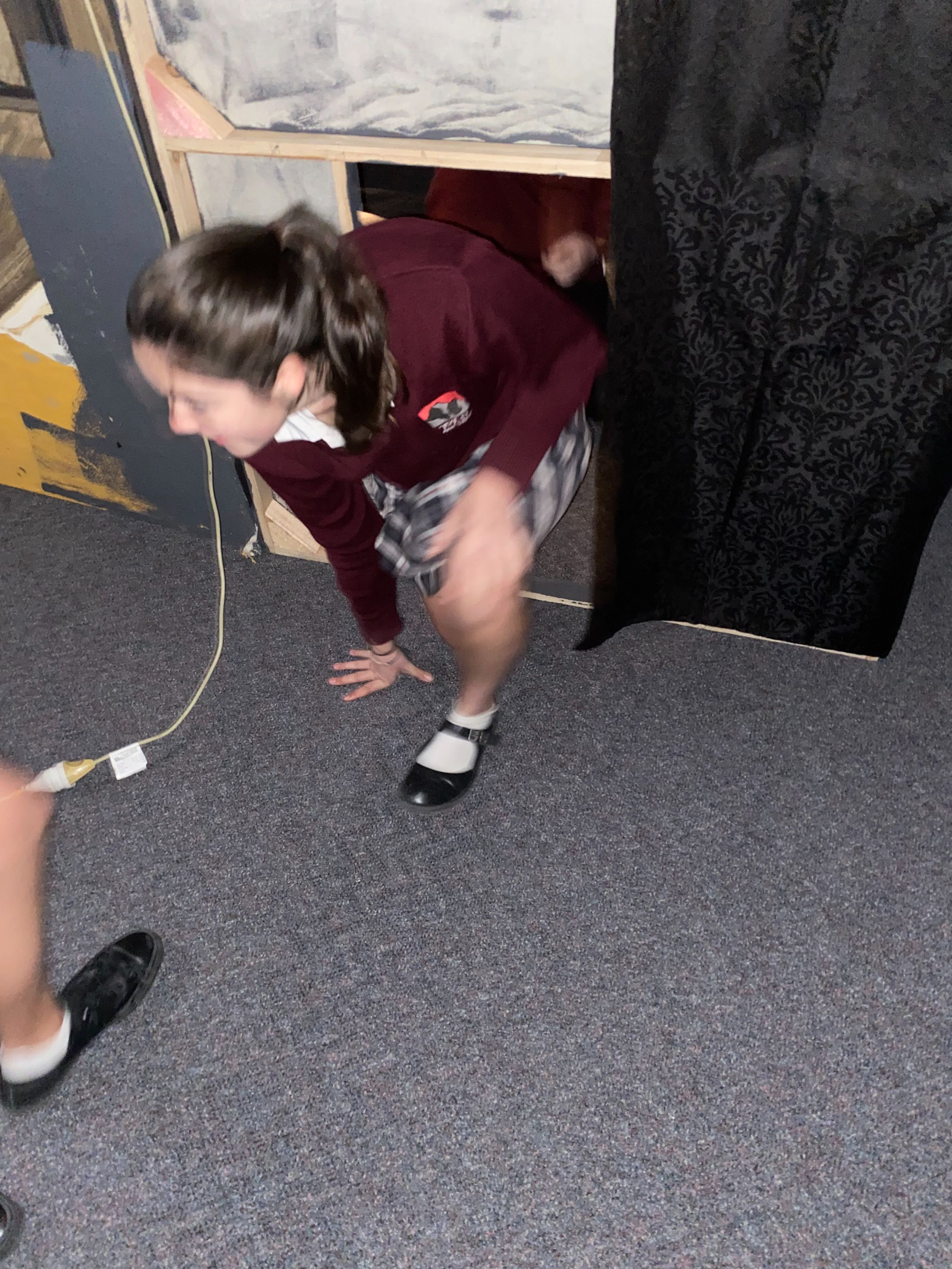 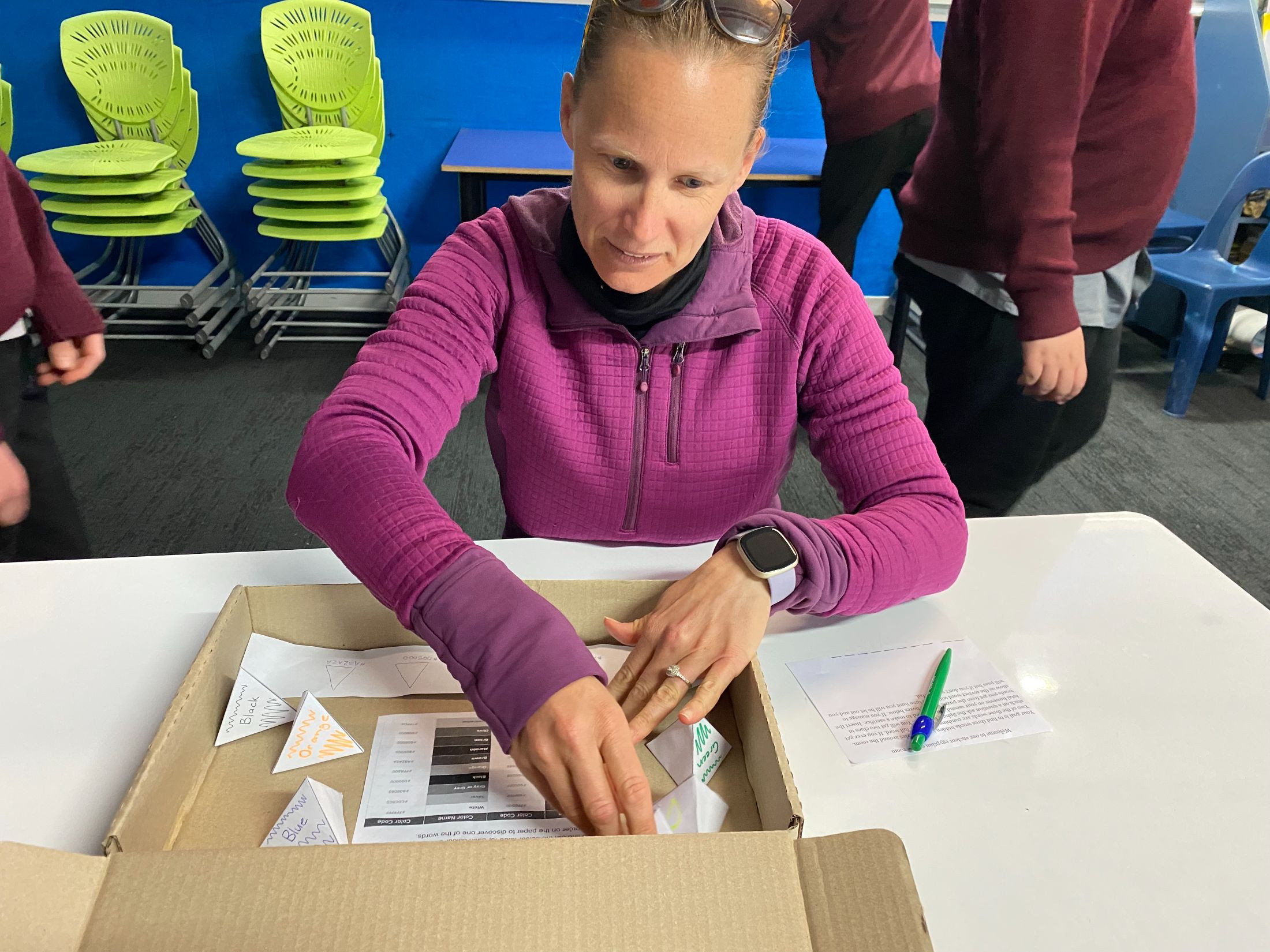 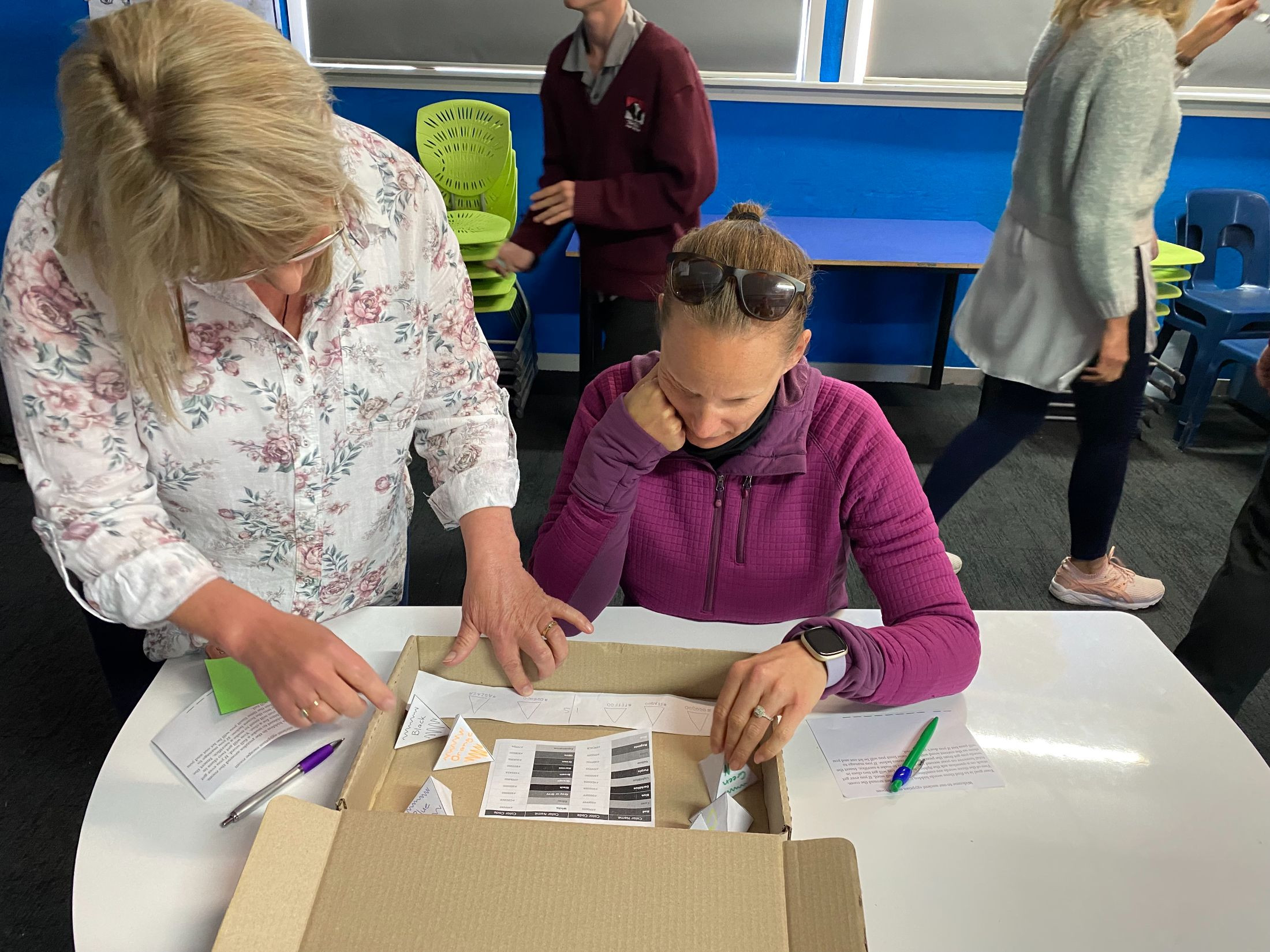 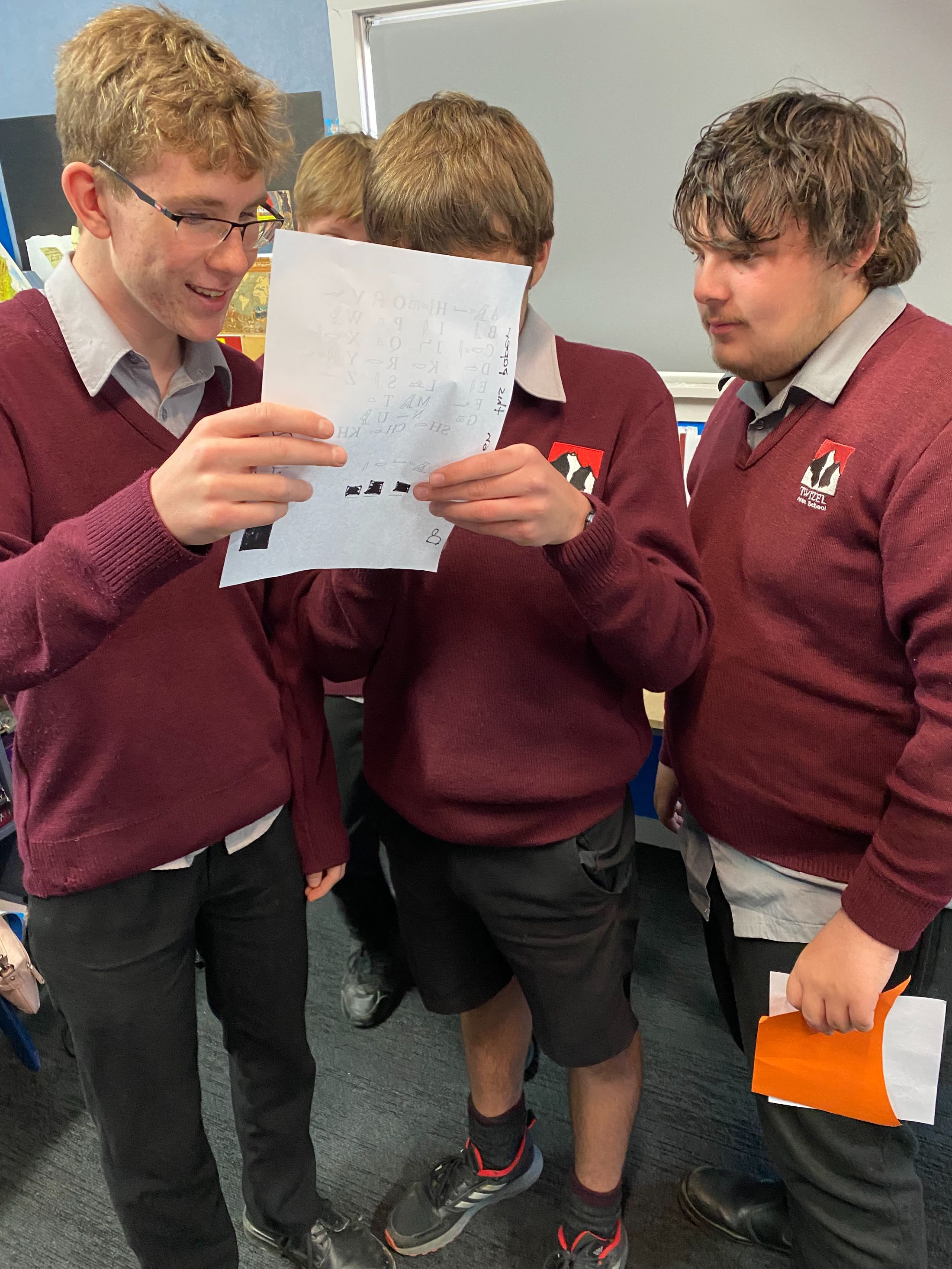 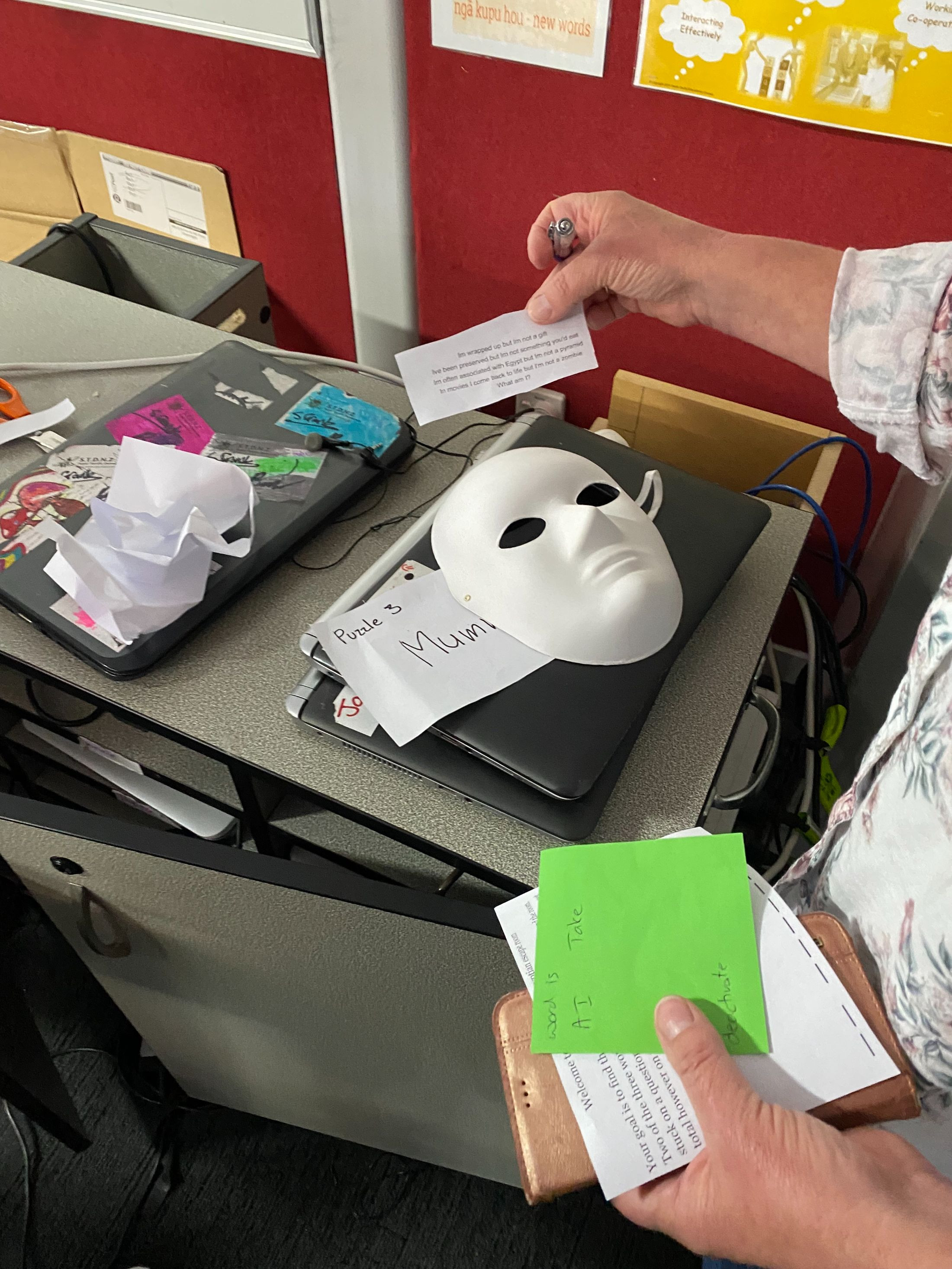 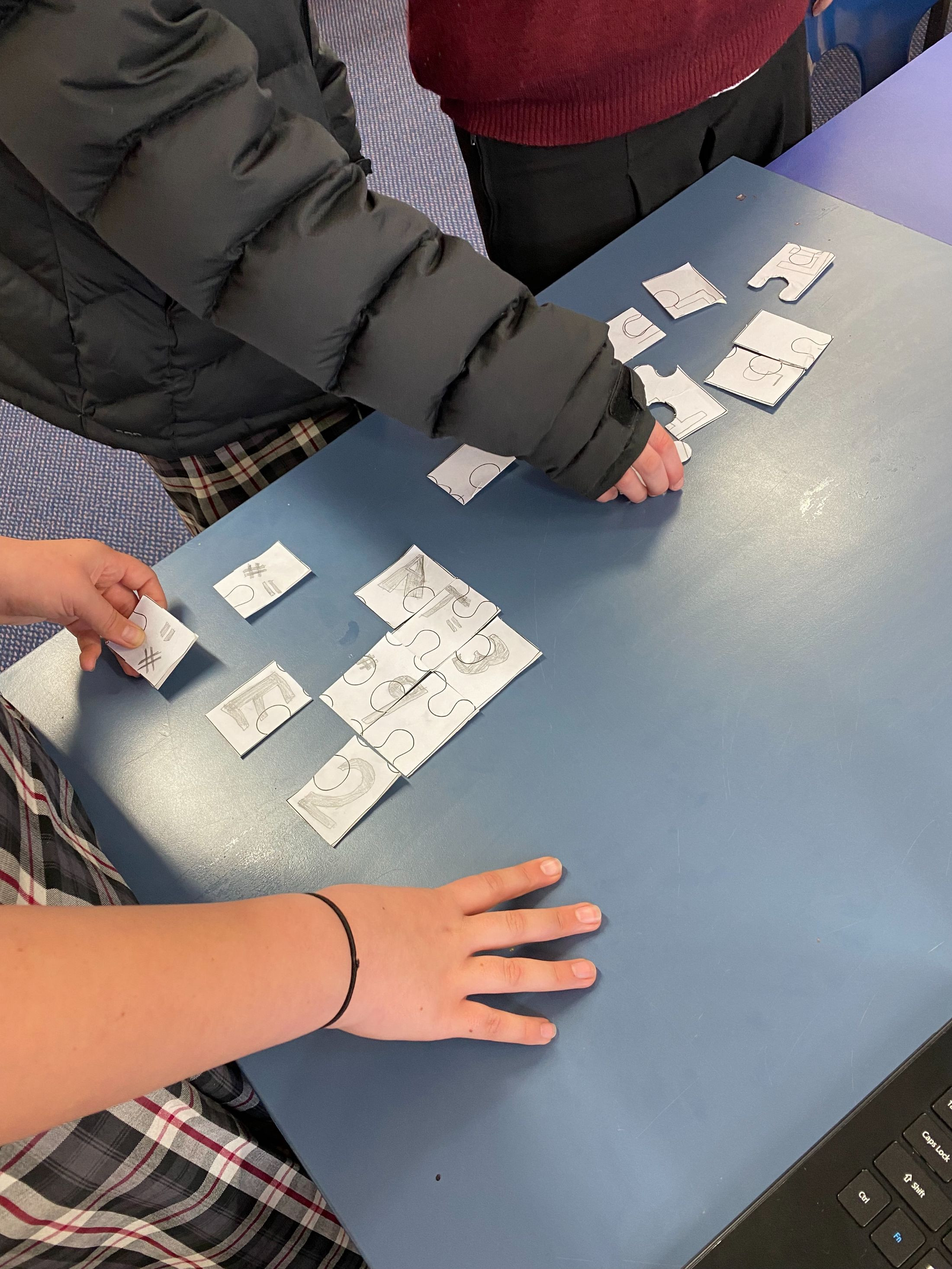 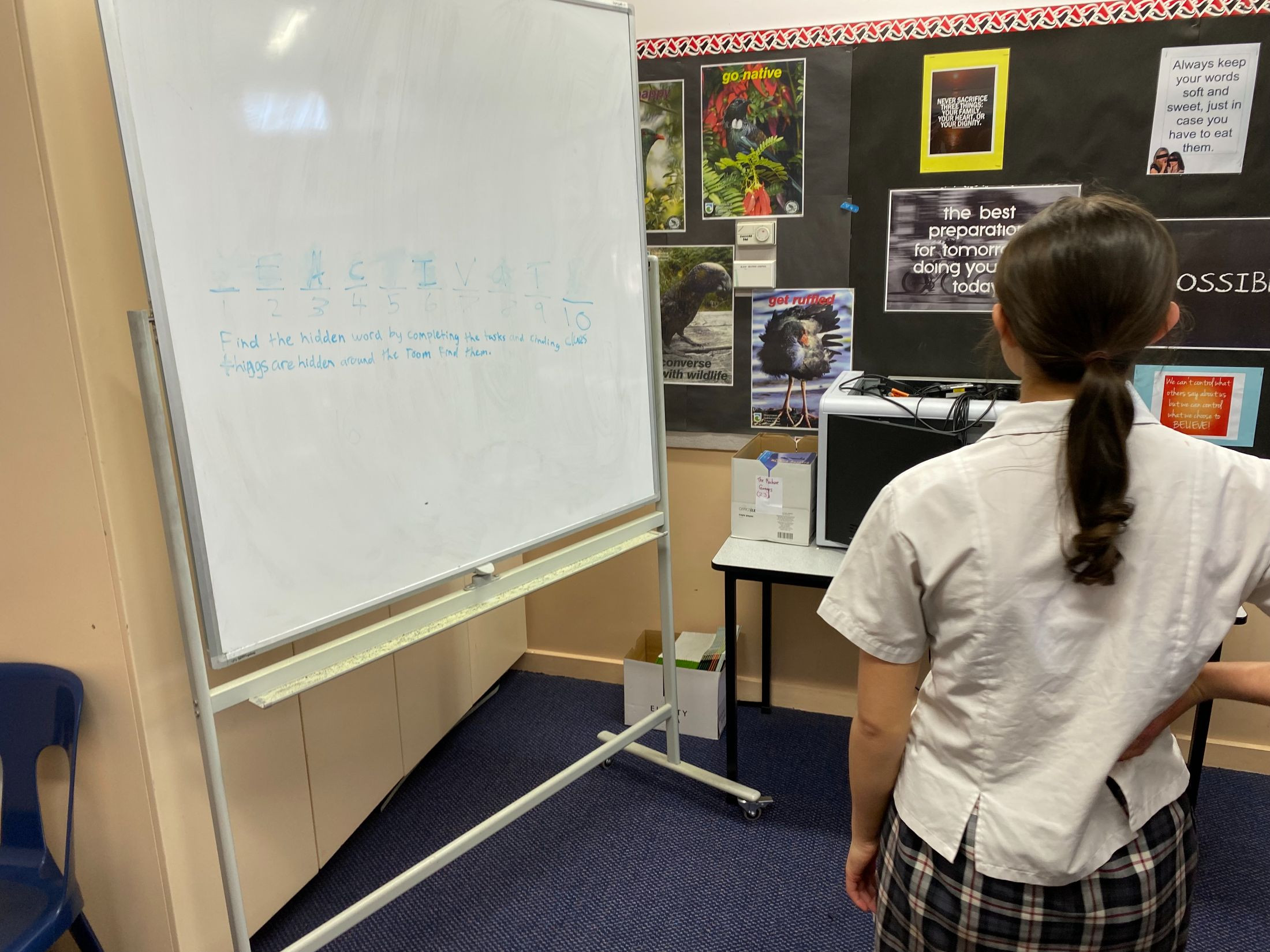