The tamariki in Room 8 have been out and about doing a variety of activities and developing some new skills. This has included Netball and Rippa Rugby where they all demonstrated some superb skills.

The "Fair Play" and "Never Give Up" attitude shown was a true credit to all the students and noticed by the instructors. Other activities have included getting hands-on with making snowmen in the recent snow, playing 100 Swat using a large 100's mat, and developing a mathematical understanding of fractions involving equal sharing (1/2).

On Mondays, the tamaraki also have time with Mrs Sweeney where they have been busy practising for the Junior end-of-term presentations.

Mr Metcalfe also took the class down to the river so they could learn about the protocols around collecting  Harakeke and brought some back to the class to work with later.

Lastly was the completion of their Matariki Art that is now on display around TAS. 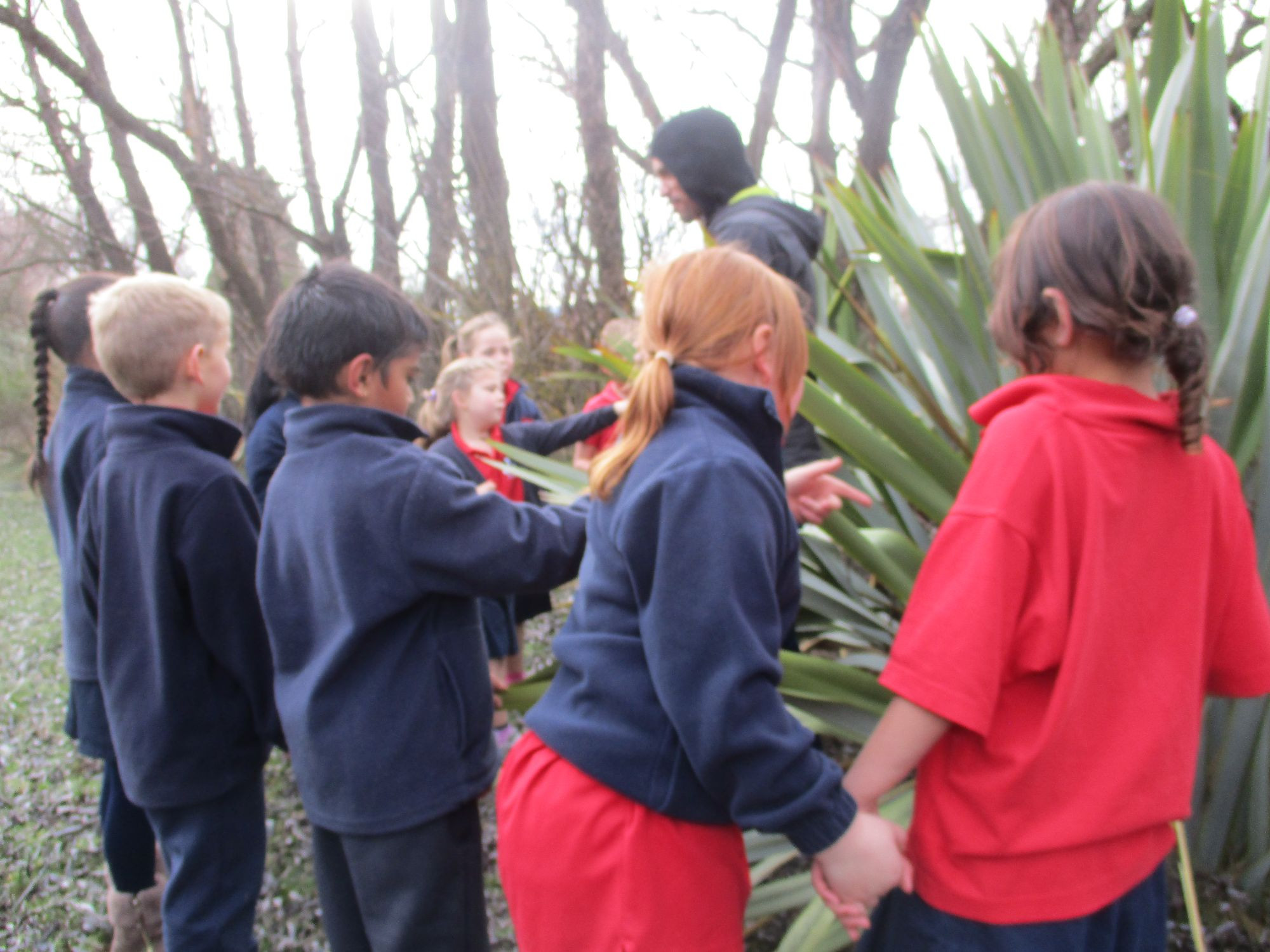 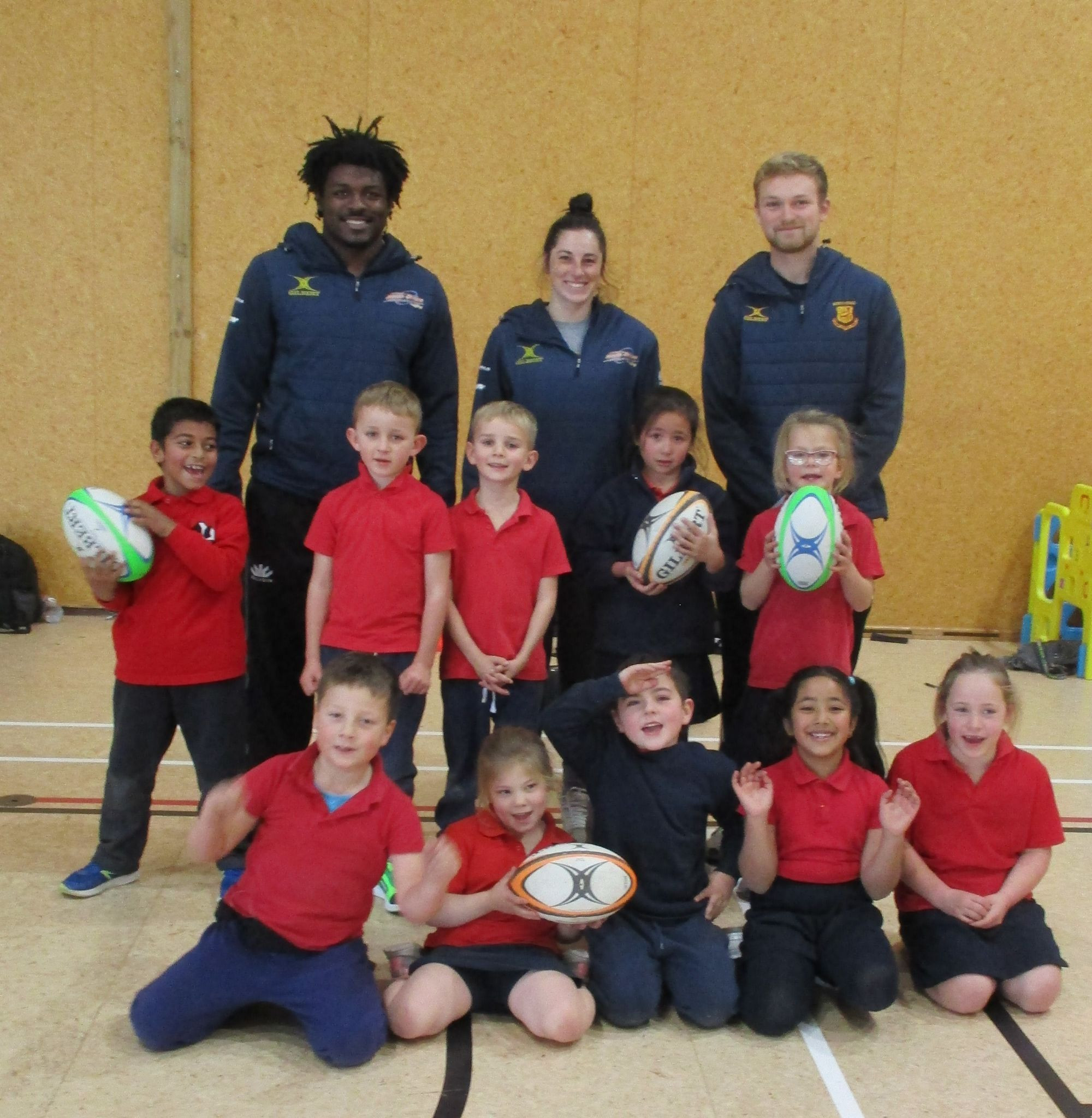 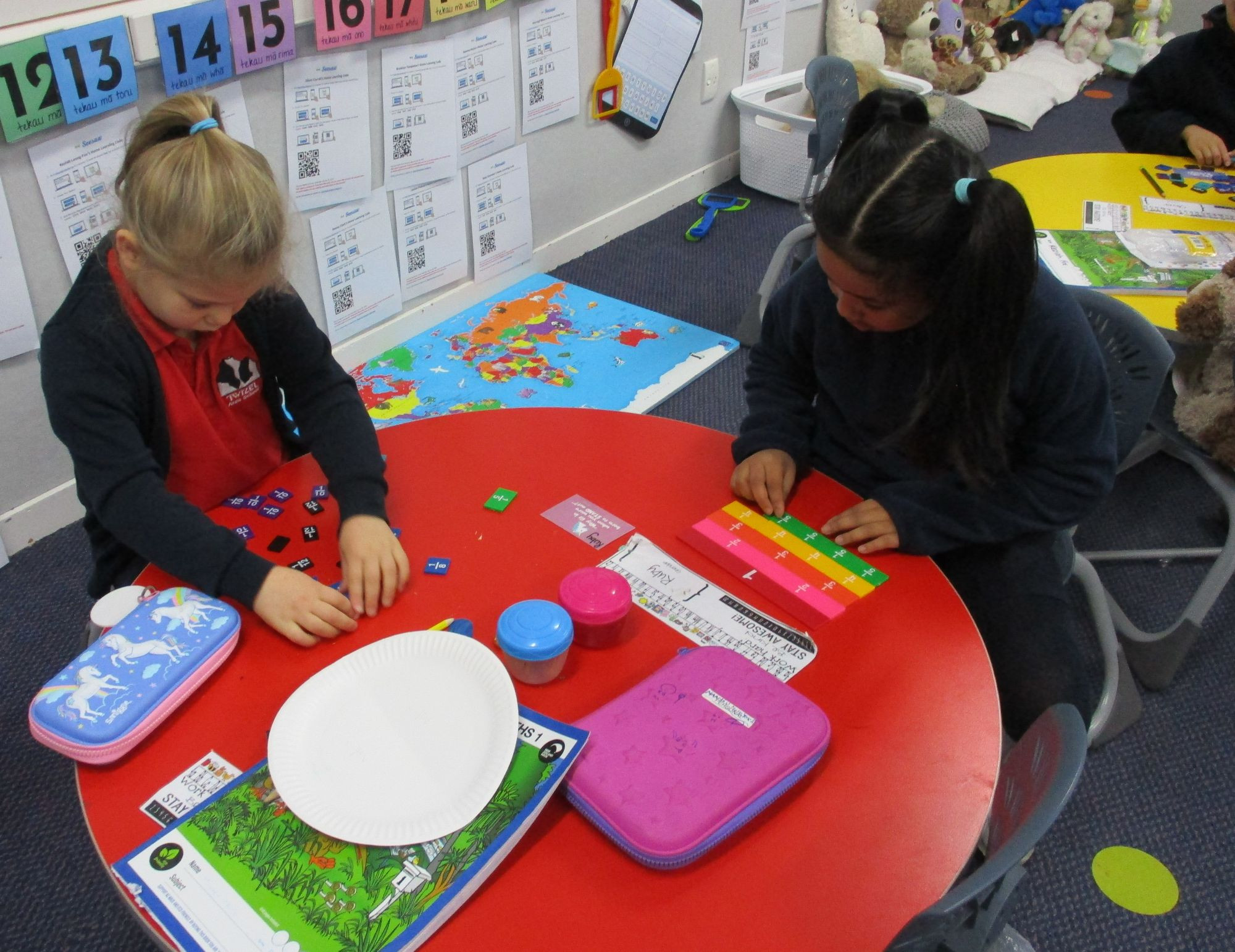 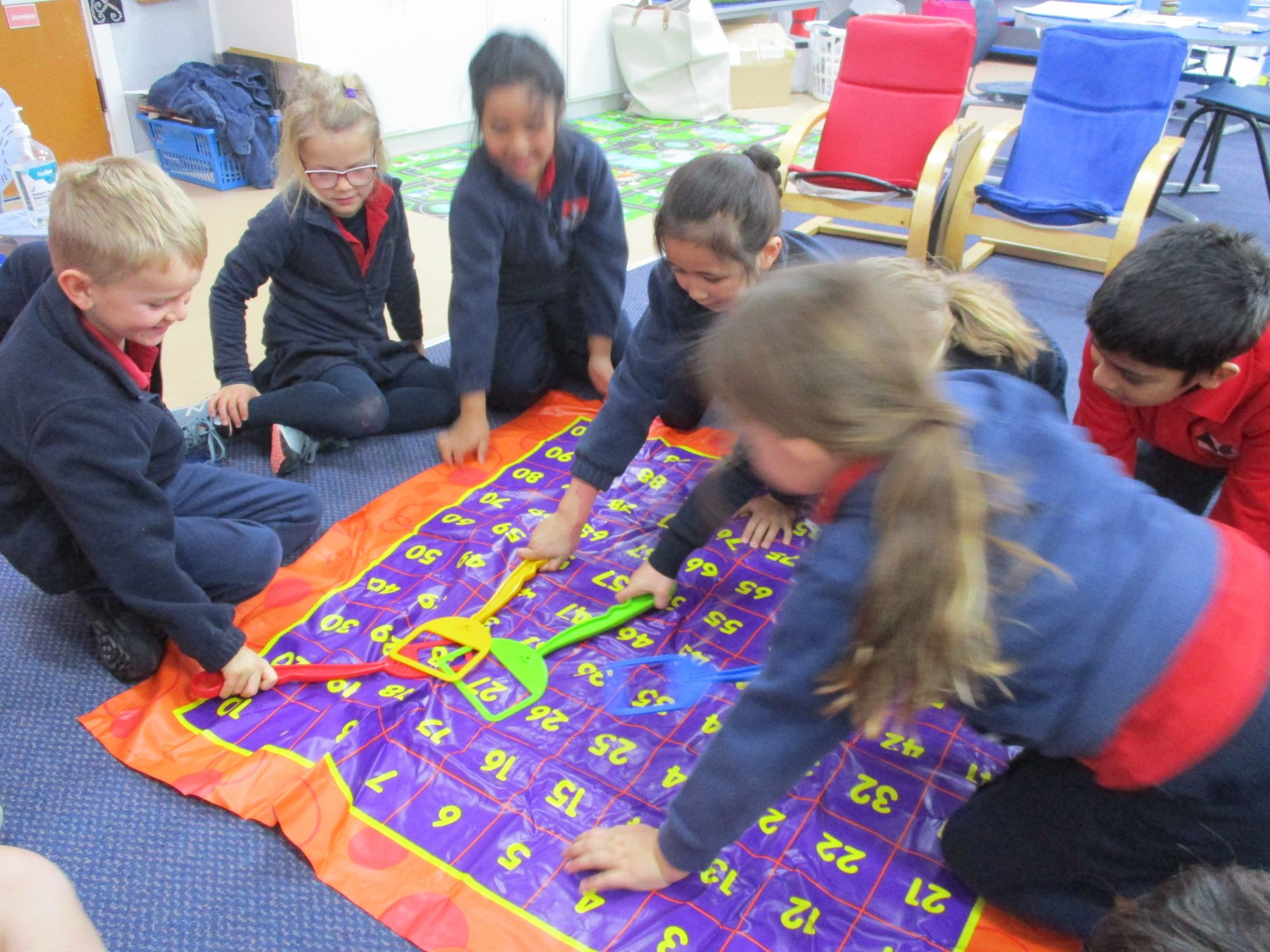 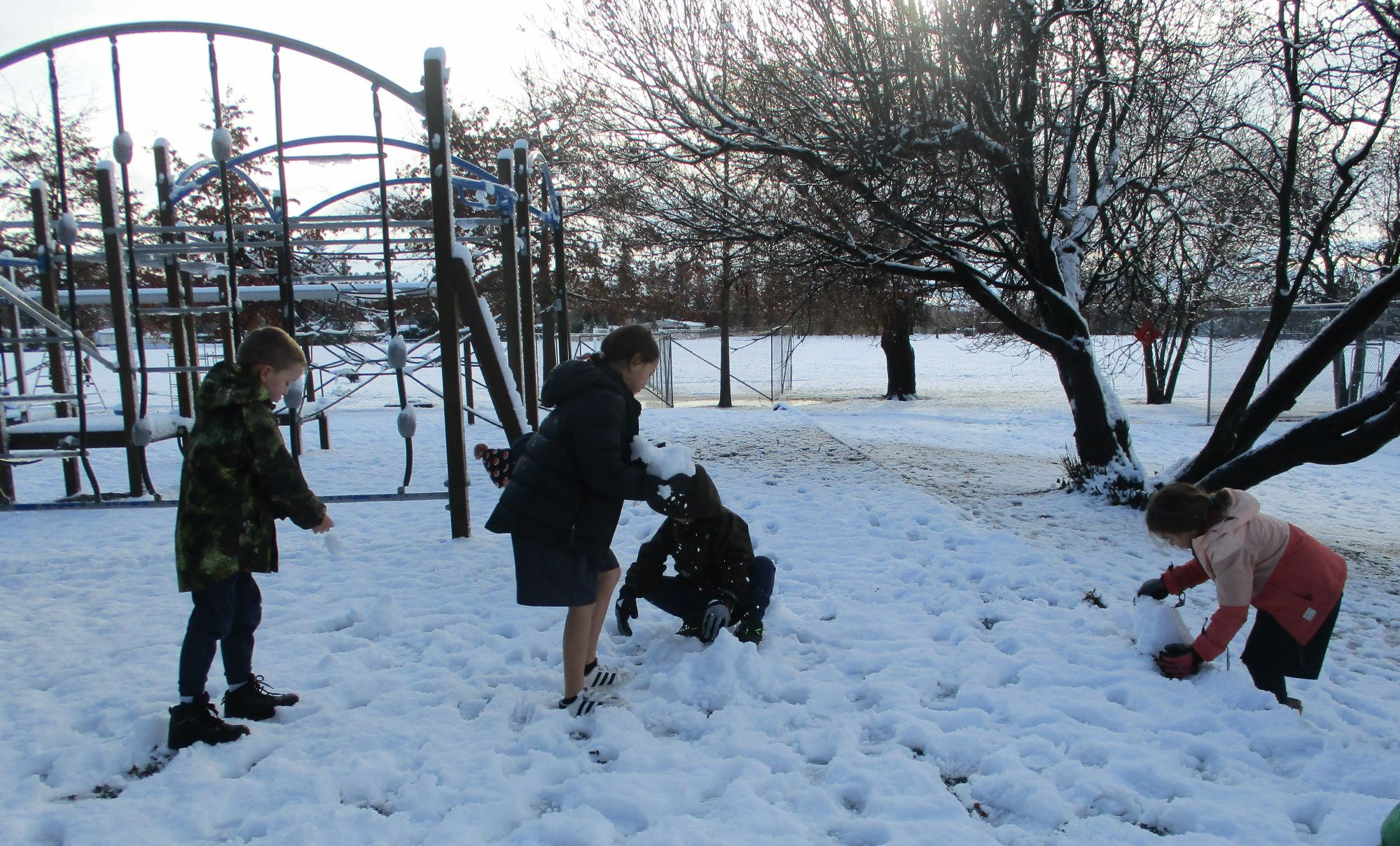