Touch Rugby arrived in Twizel this week, organised by Mr Metcalfe, Ms Blanchard and Miss Smith. 🏉 Four mixed teams from Years 7 to 13 were put up for a Touch challenge in a very competitive round-robin series and despite the inconsistent weather, it was great to see so many students getting involved!

Teams had to come up with a name and team colour and play a series of games to see who would take out the trophy. Although this isn’t just an ordinary round-robin competition...the final winning team then gets to play an All-Star Staff team in the lead-up to the final weeks of school!

It was a tough comp where all players showed some great skill, participation and team spirit. Our overall winners went to team AATCM!!

A big shout-out goes to Sarah Henderson and Mr Van M for creating a very special trophy to be presented at the end of the competition!

It was awesome to get this sport kickstarted for summer and we'll be sure to keep the action happening next year! 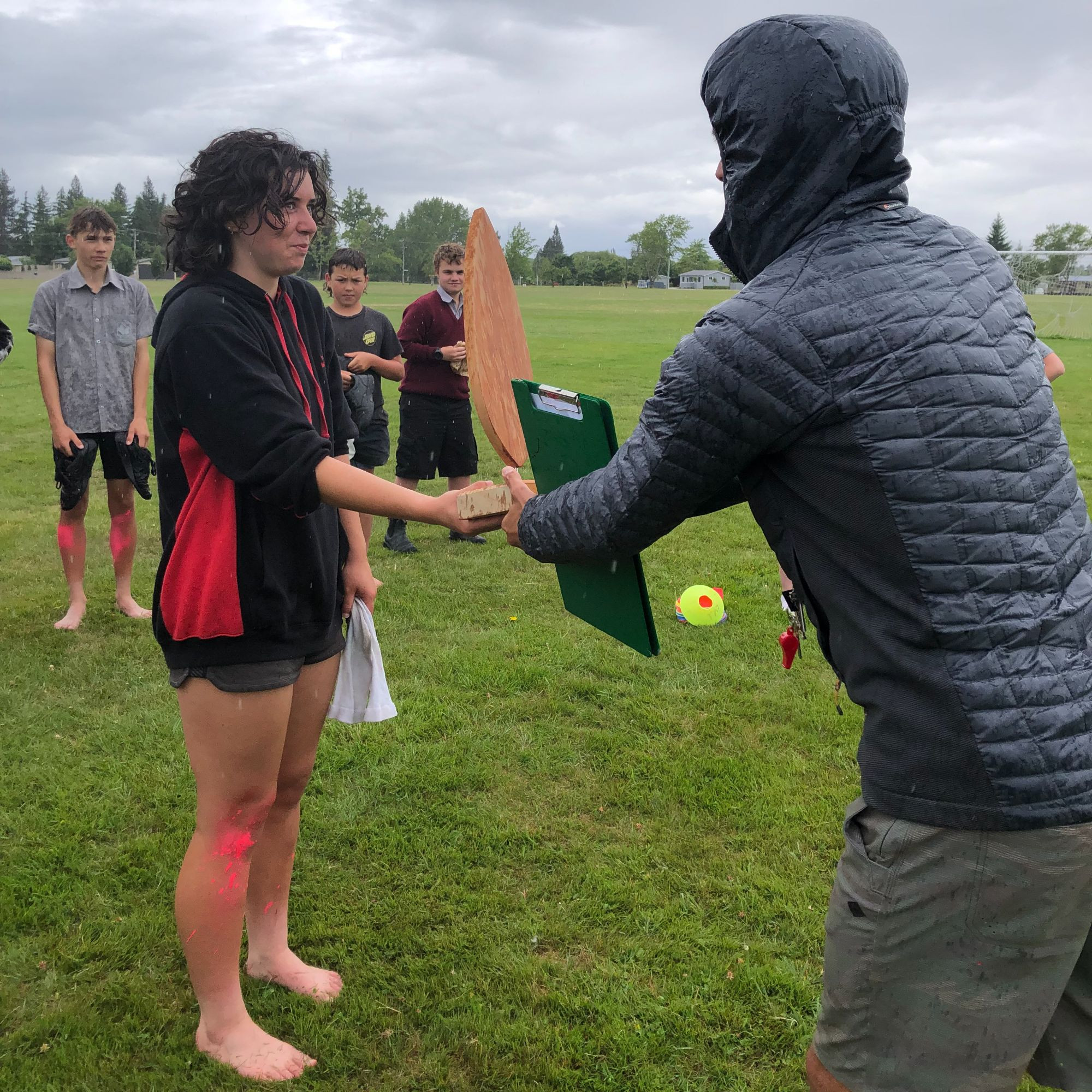 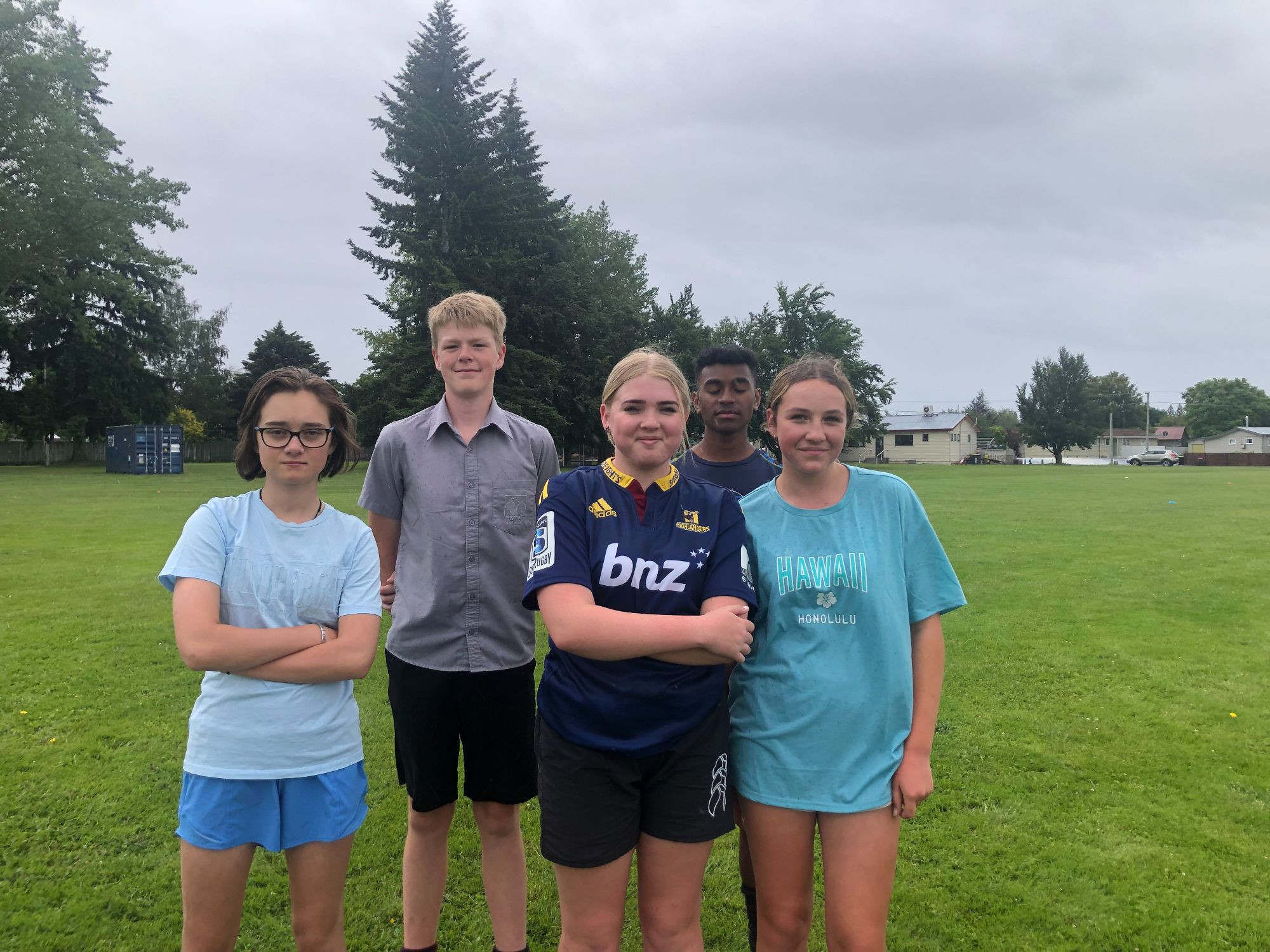