Students get a Taste of Life in Antarctica

Students get a Taste of Life in Antarctica 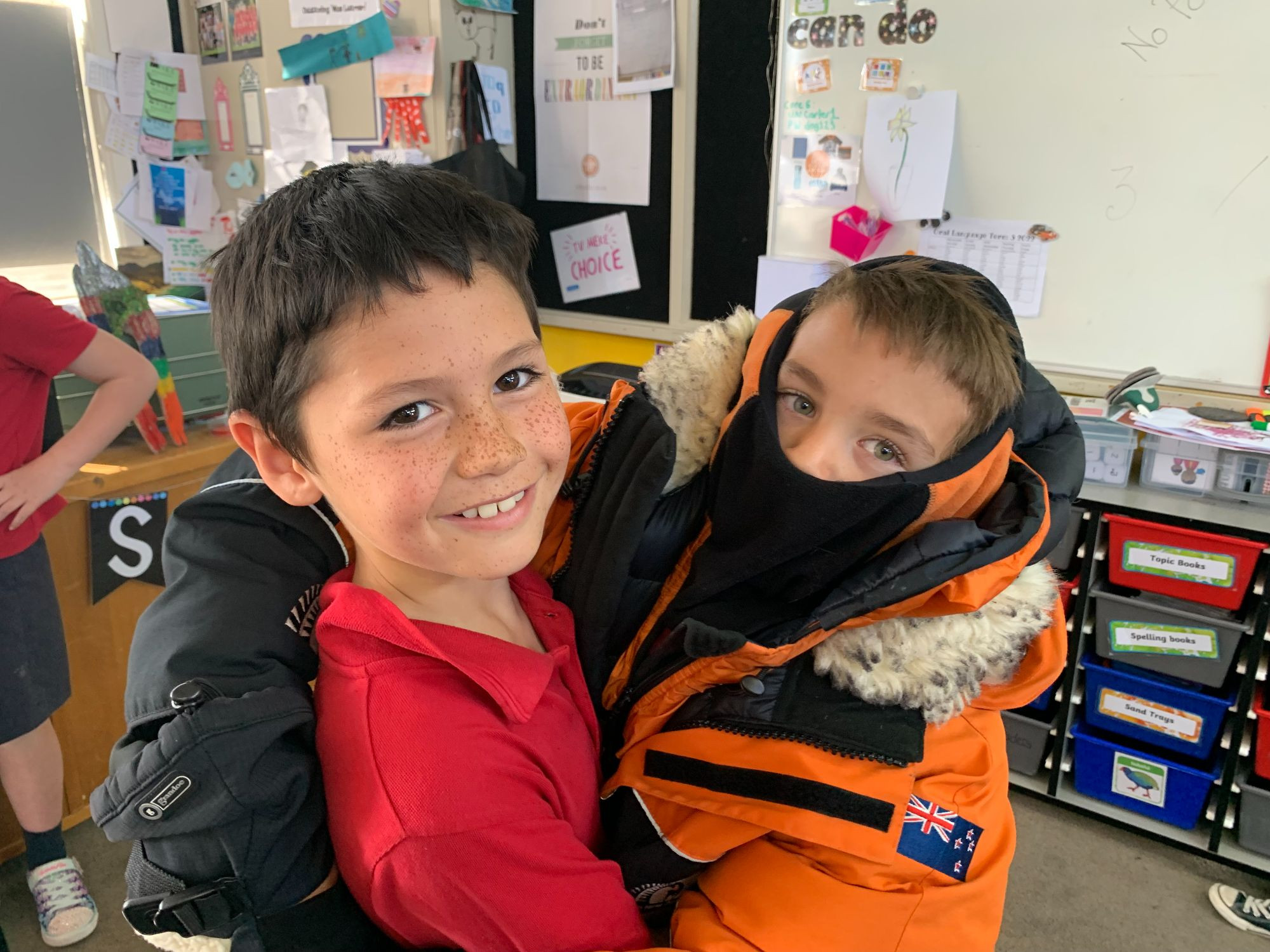 Last week ākonga in Rooms 13, 5 and M2 took part in some Zoom sessions with Dan from Antarctica. Dan showed us what it was like outside Scott Base by putting a camera outside during our Zoom, while the students had lots of questions about what he does and what happens in Antarctica. 🥶 🐧

Room 13 found out that there are no polar bears in Antarctica but there are lots of Penguins. They also learned that there were 16 people at Scott base during the winter and about a week ago 40 new people arrived at Scott Base to work.

The Antarctic Centre sent us some Antarctic clothing to try on and we had races to see how quickly we could get the whole kit on.  The fastest was 55 seconds! 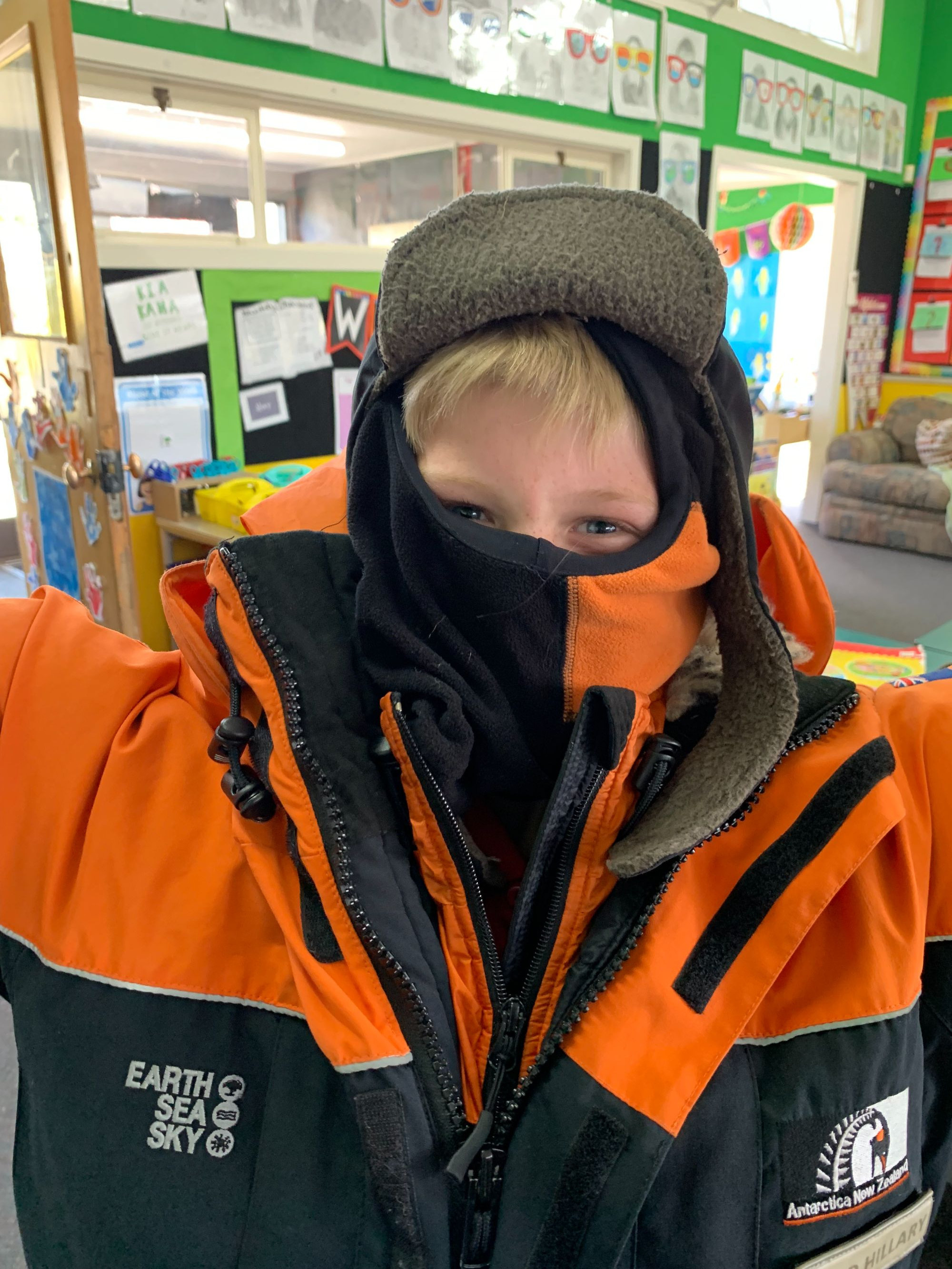 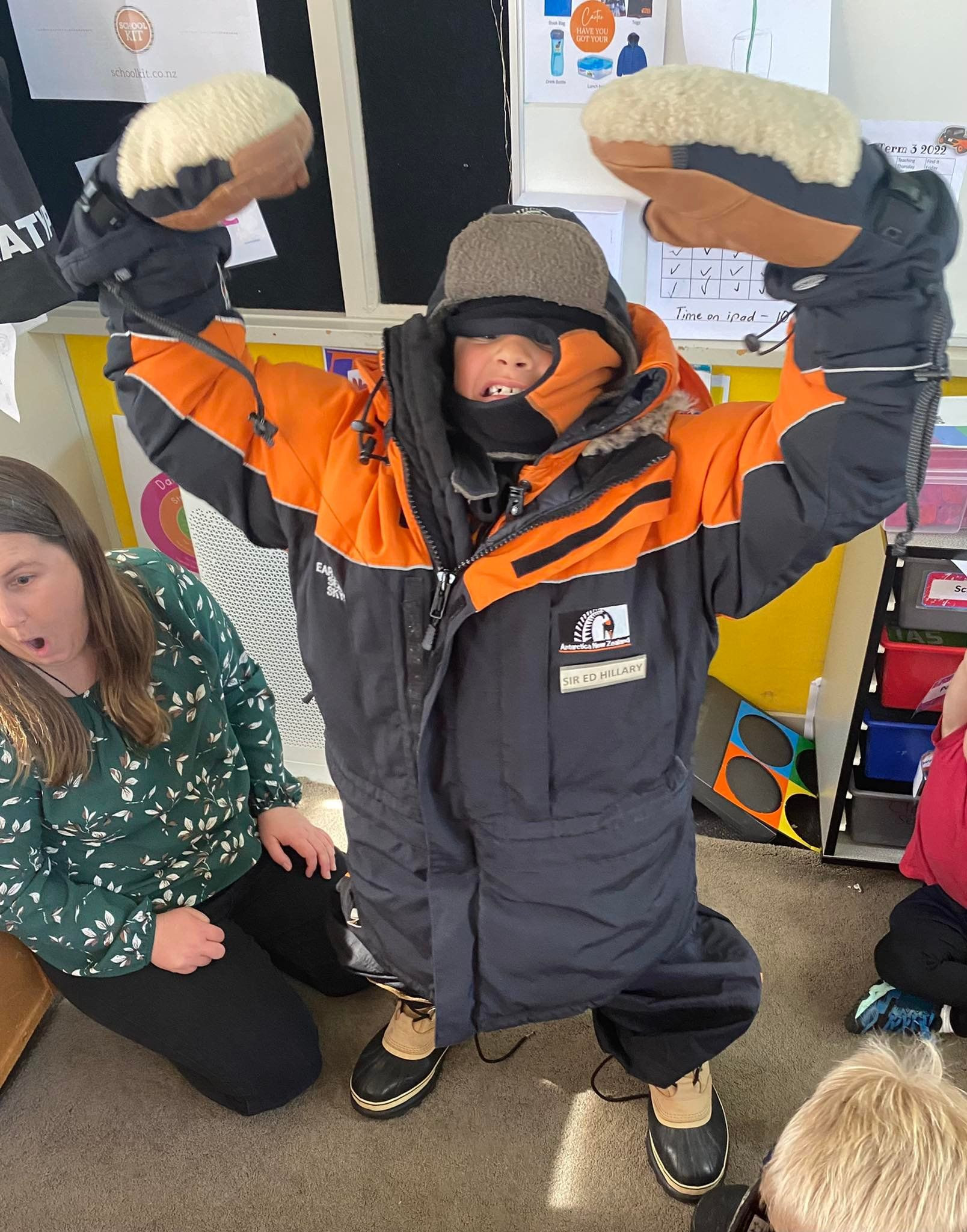 Here are some thoughts and learning taken away from the session by students in M2:

Mahaki - I learned that there are different roles at Scott Base, like a medic and a mechanic. I also learned that penguins come as close as 100 metres to Scott Base and that sometimes blizzards make the doors difficult to open when snow piles up.

Will - I learned that the time zone at Scott Base is the same as New Zealand's.

Everett - I learned that Antarctica has many scientific bases, that they have Wifi there, and that they can turn seawater into good water. 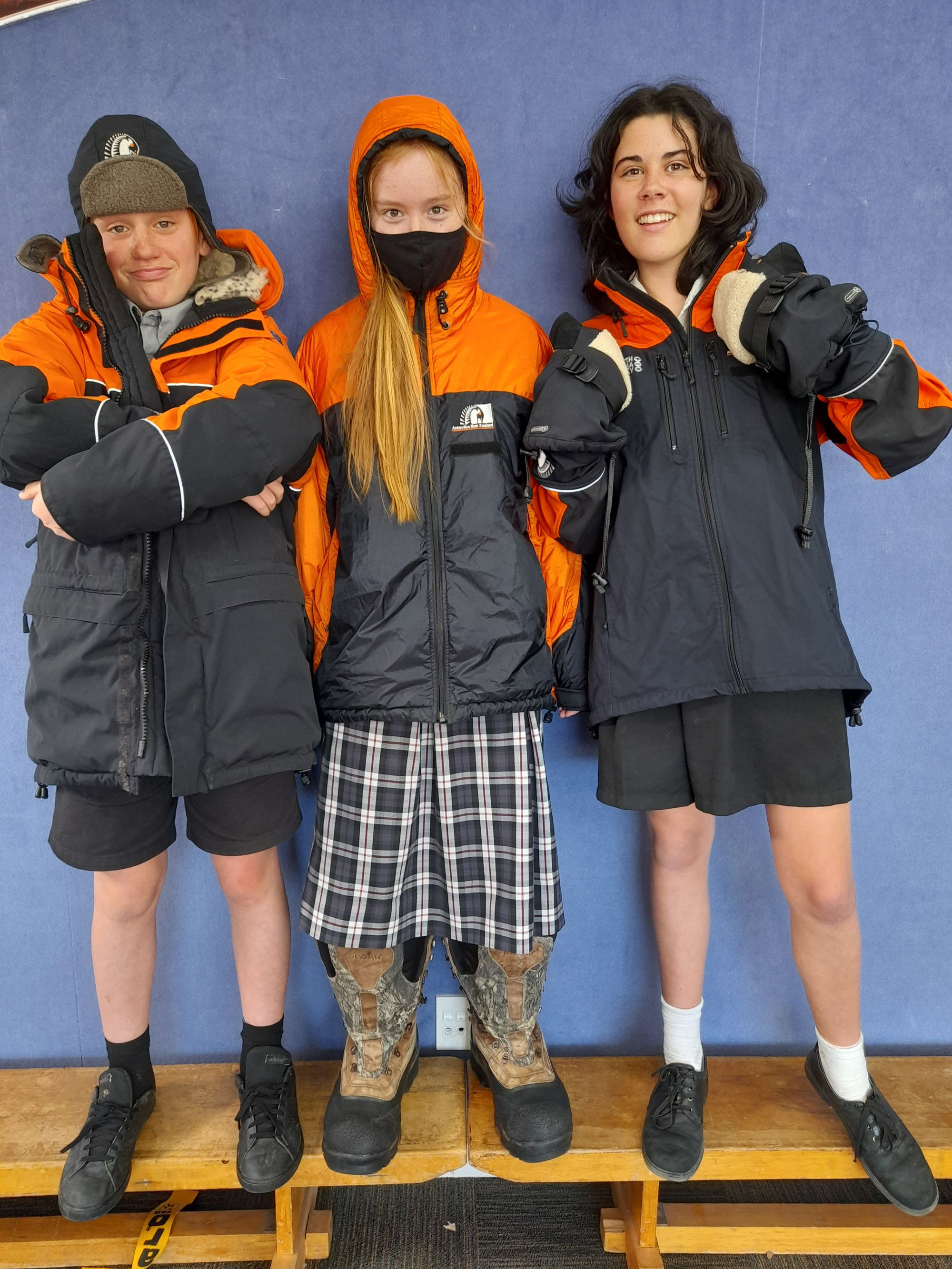 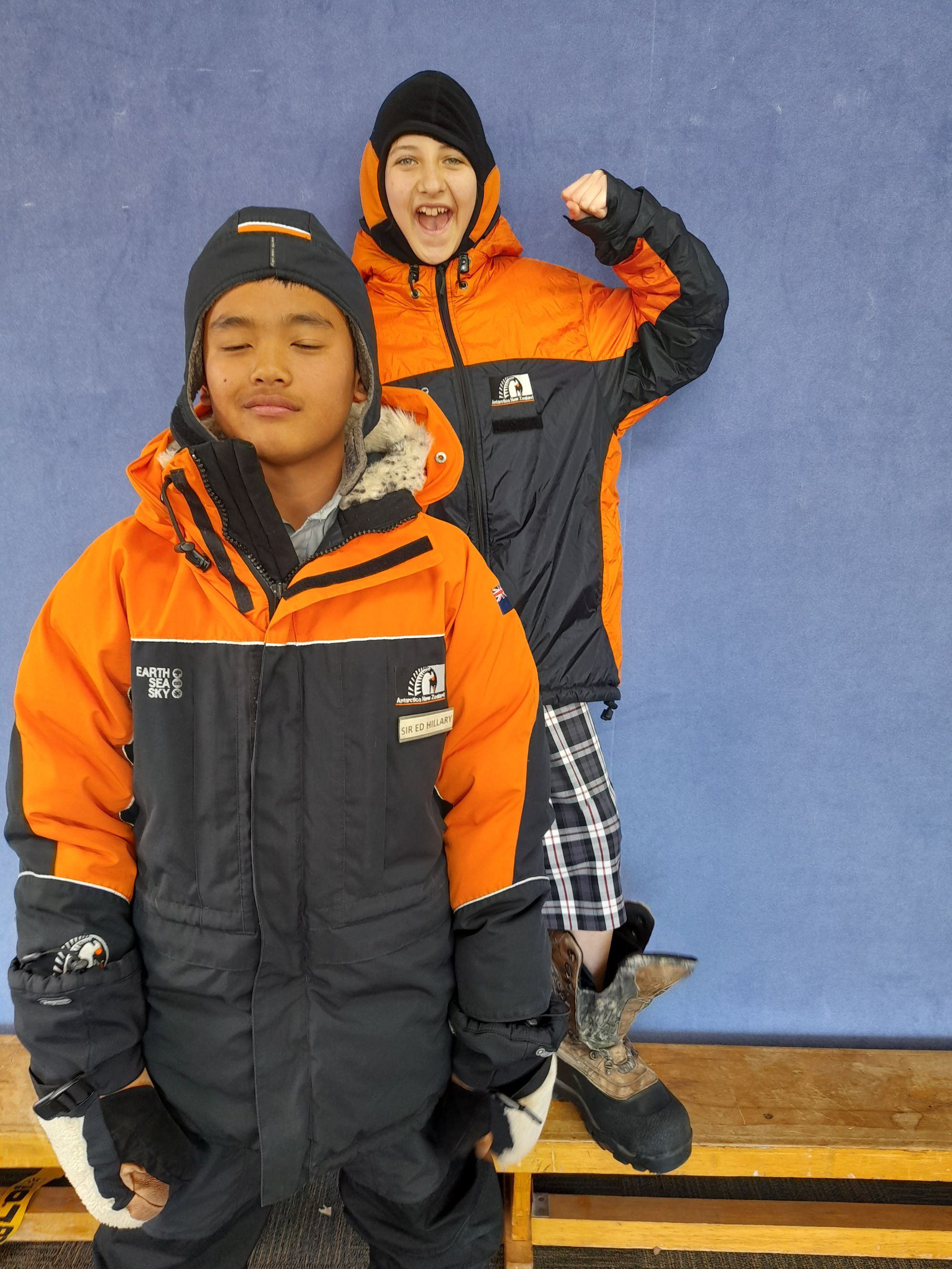 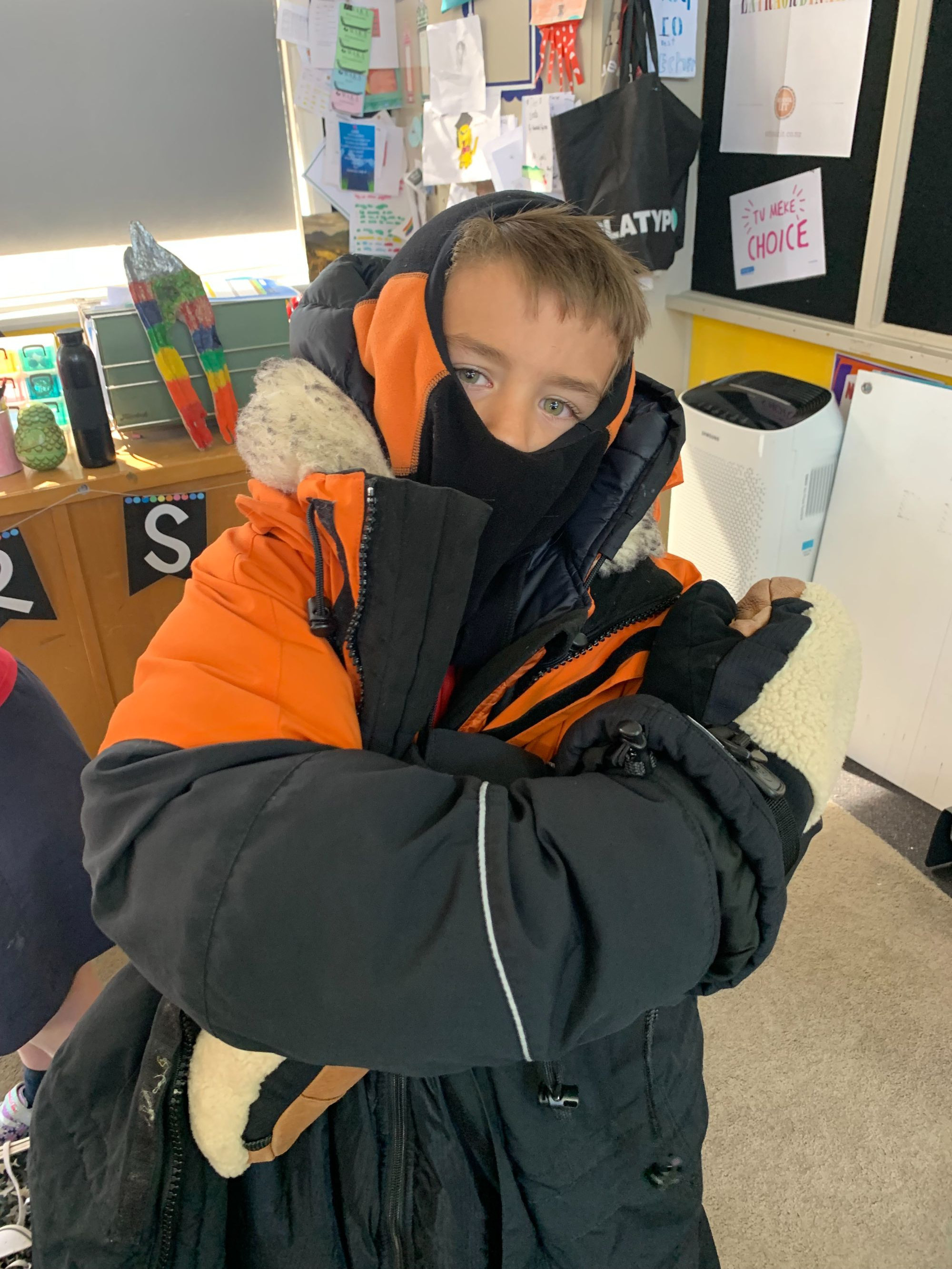 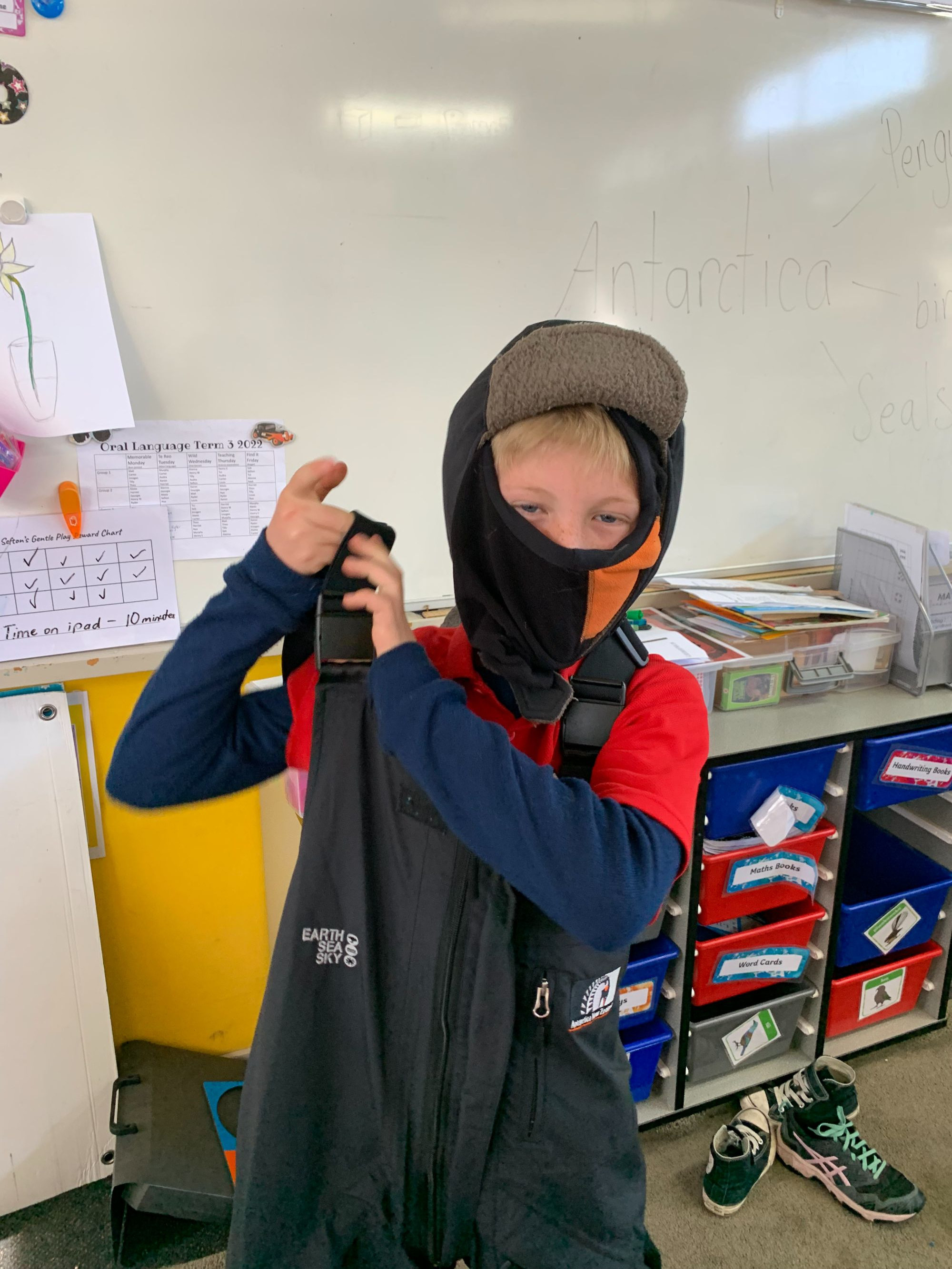 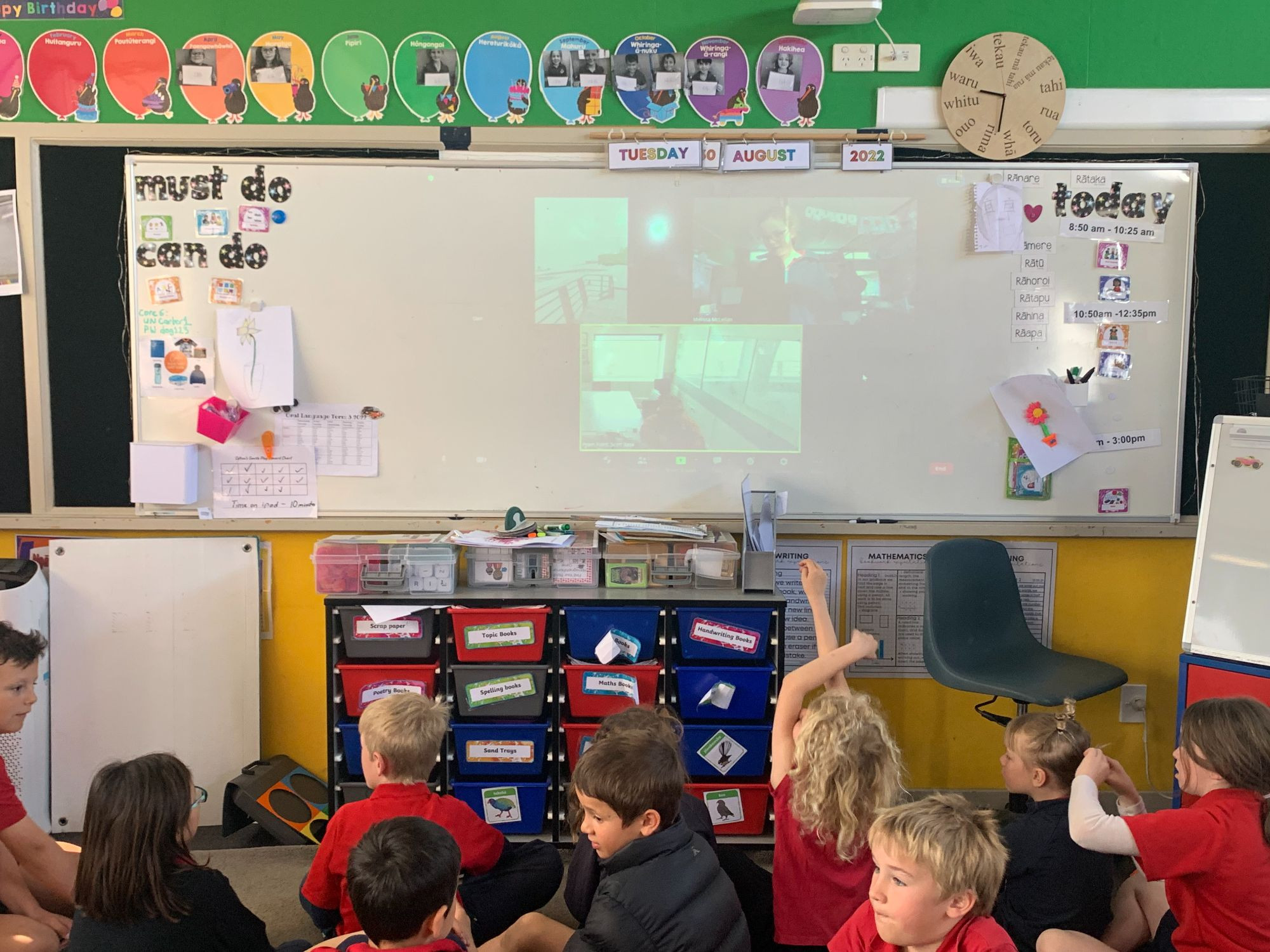 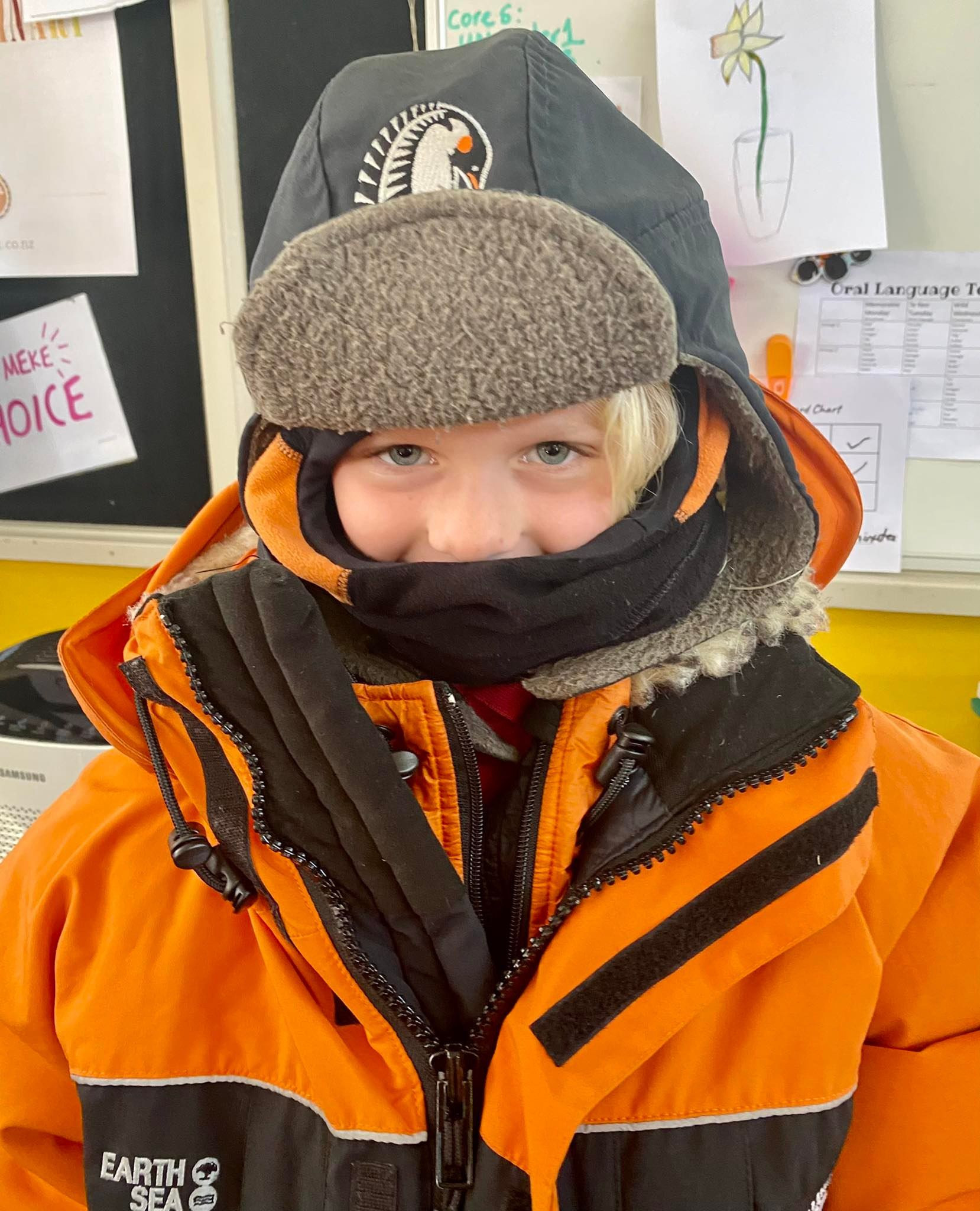 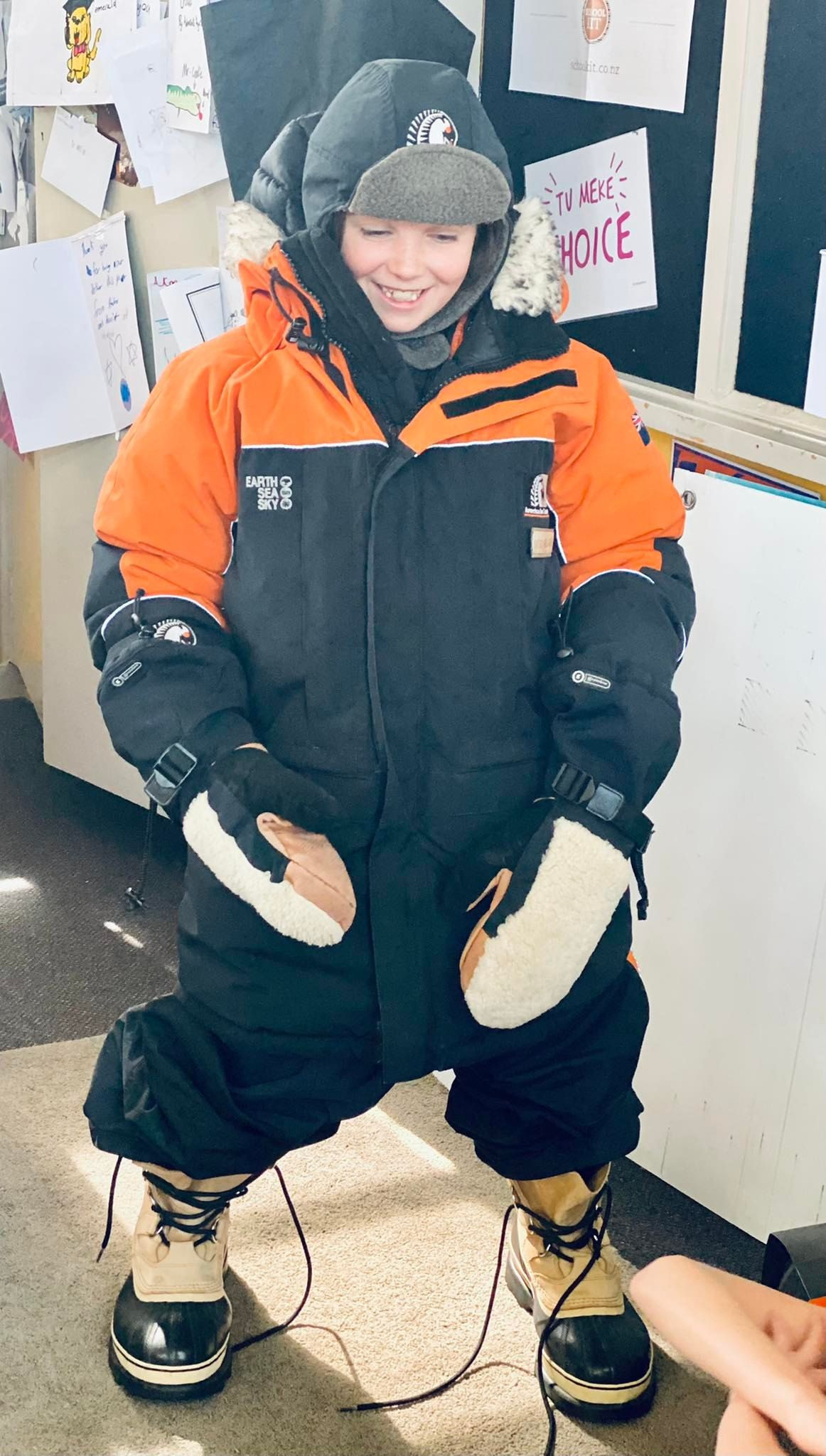 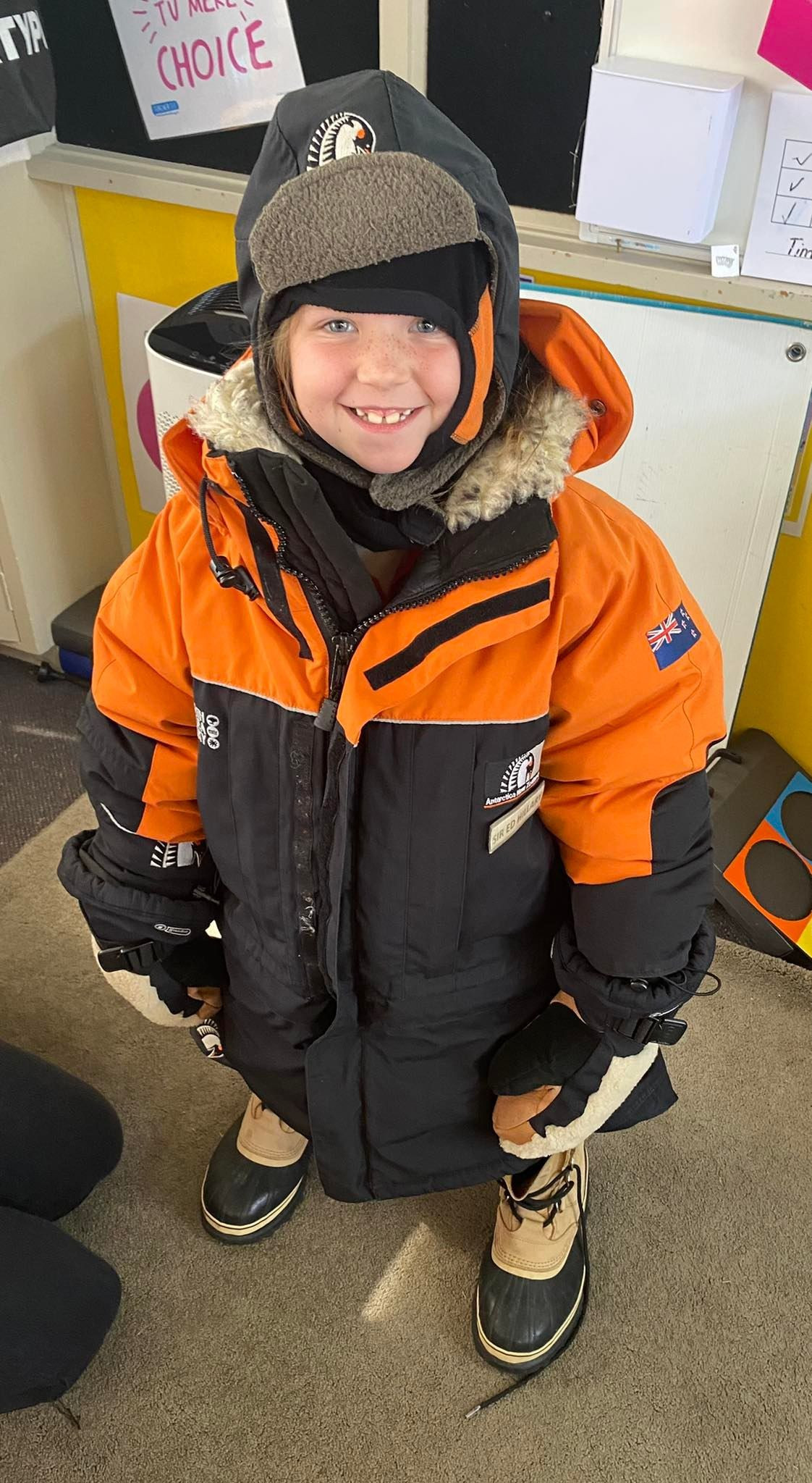 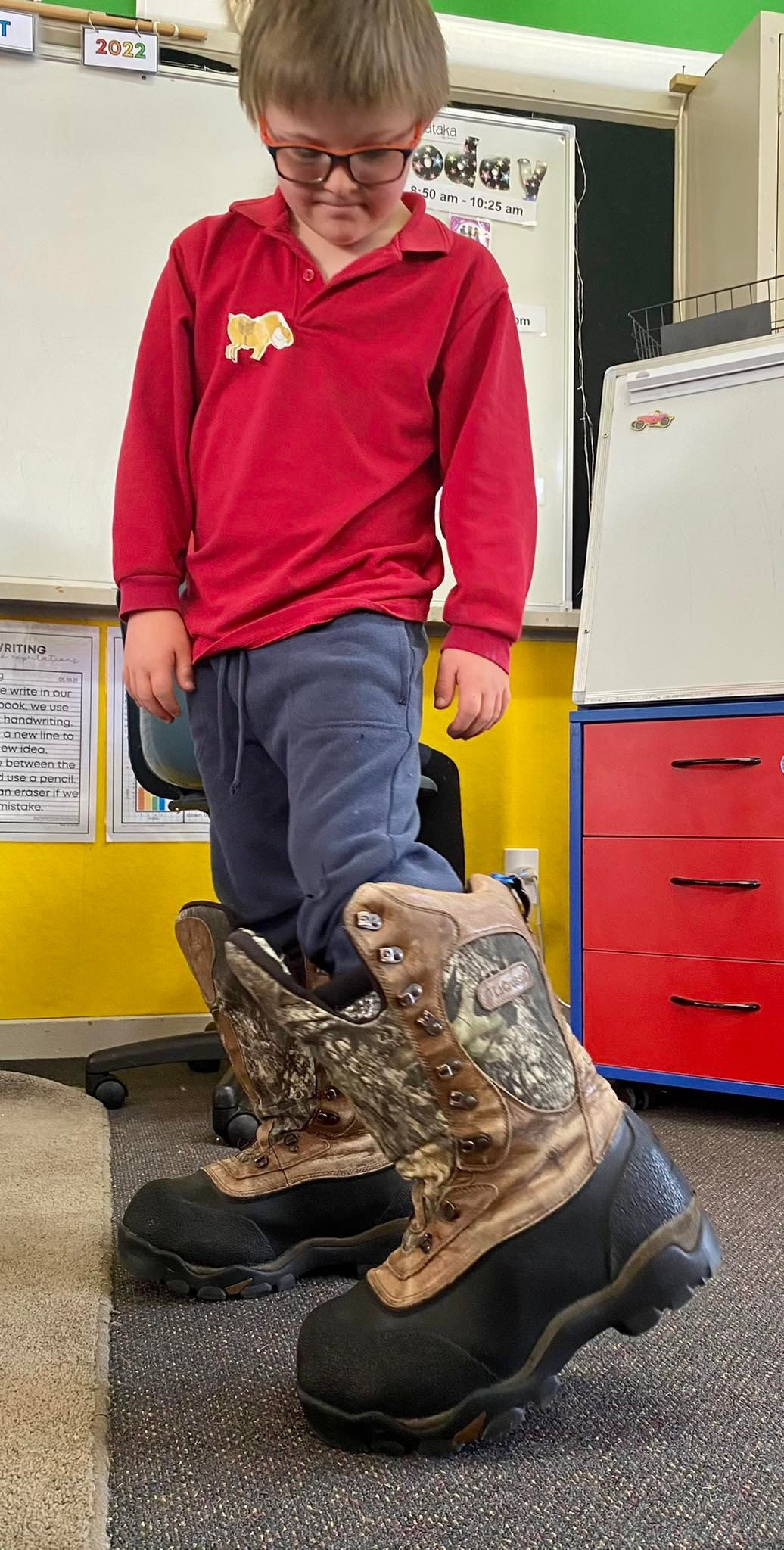 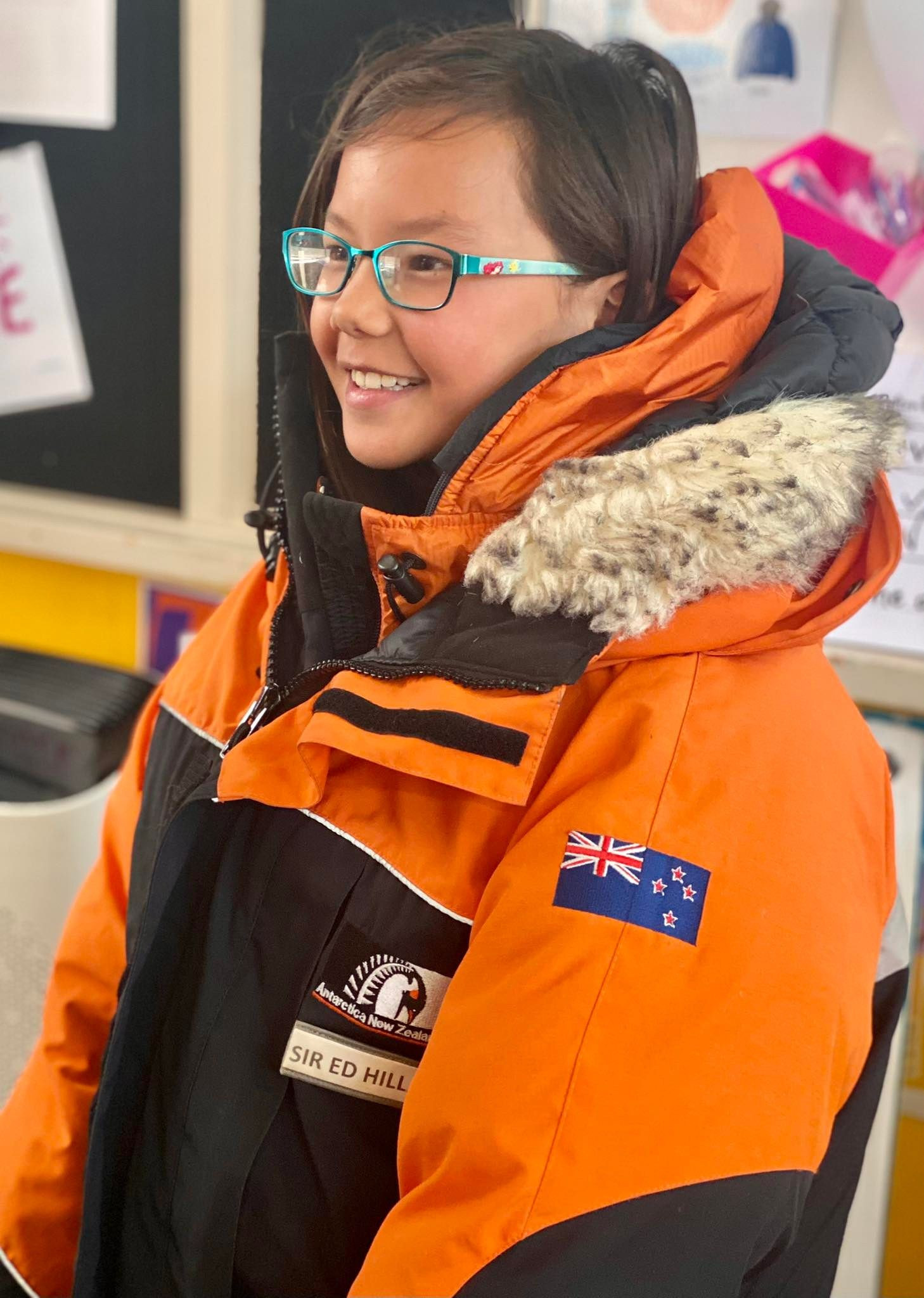 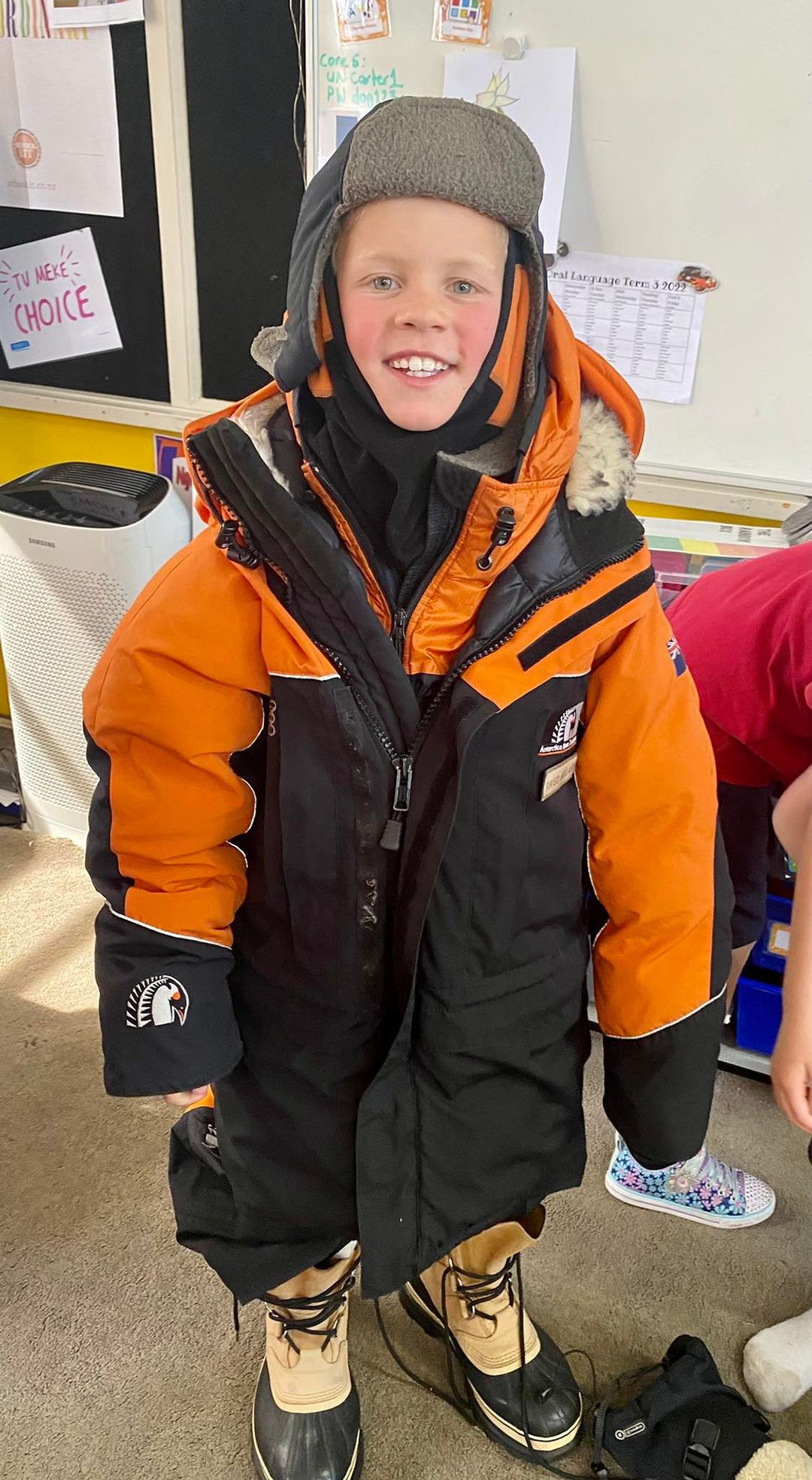 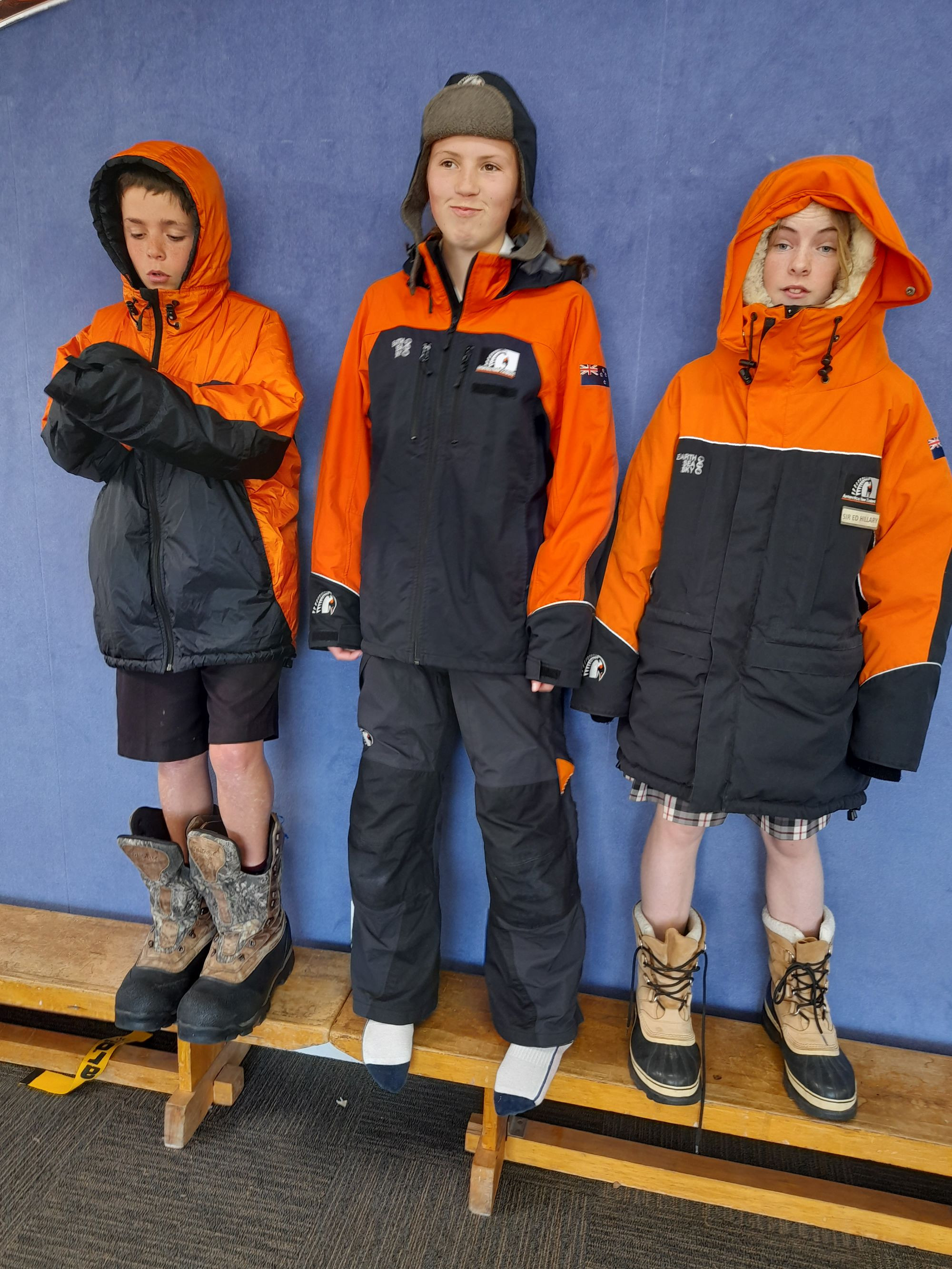 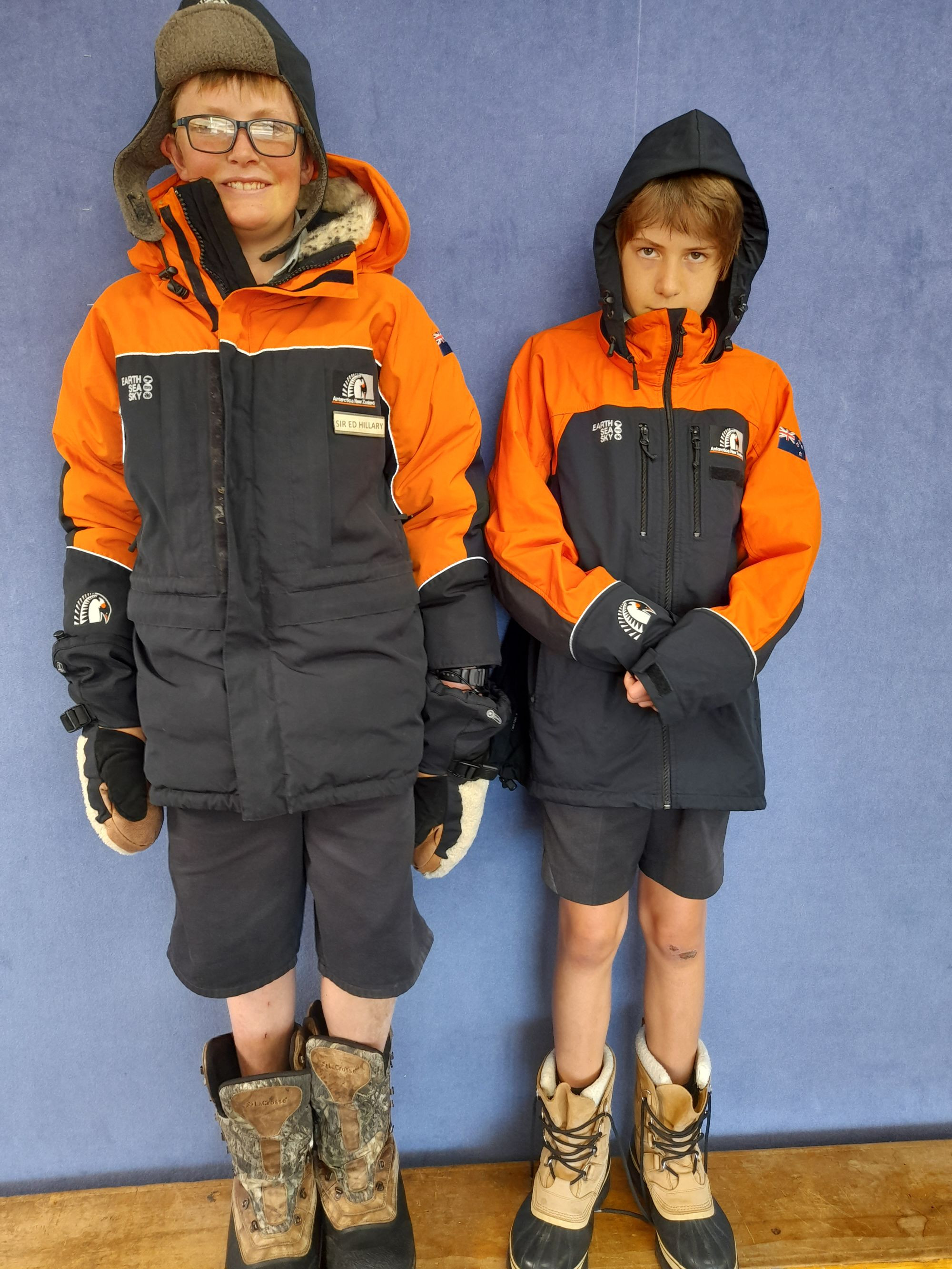