Ōhau I Love to Race

Ōhau I Love to Race Twizel Area School’s last Snow Club day was Friday 23 September. After a cracker season, with most weeks going ahead for both the junior school and the seniors, we were able to hold our High Country School races again at Ohau Snow Fields.

55 students showed the progress made throughout the season and raced each other on an easy race course, set by Mark and Mackenzie Frost, on The Boulevard. They were timed by timer extraordinaire Clare Frost, who managed to pull off a flawless race, as always.

With parents filling up the rest of the official positions the race was over and done within no time, and the children enjoyed some free skiing until the end of the day.

Prize giving was at Lake Ōhau Lodge, who put up some prizes and fizzy drinks. Speeches from the owner Louise Neilson and Will, the Snow School director, and Louie Skinner did a great job thanking everyone involved in making this a very successful season. 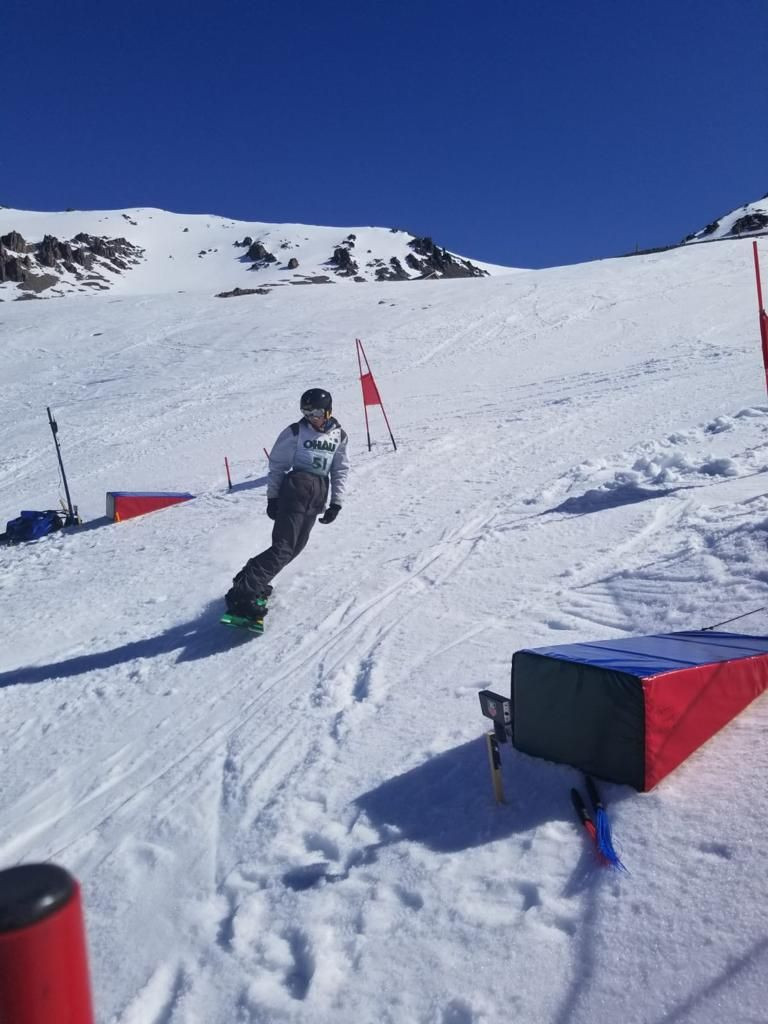 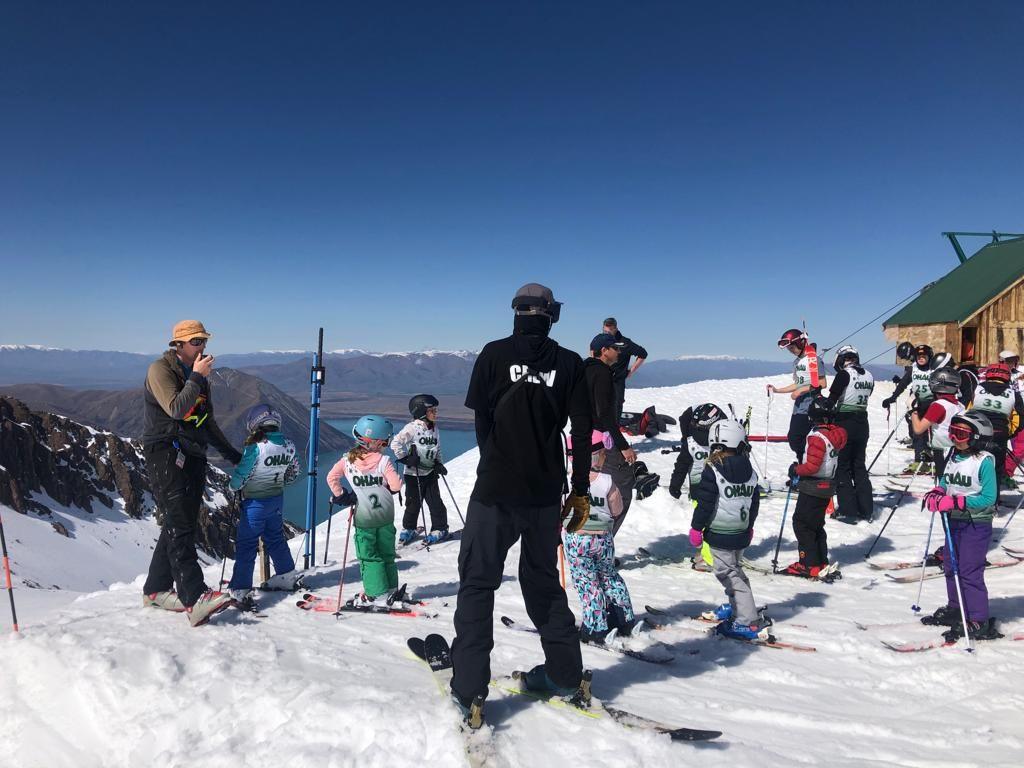 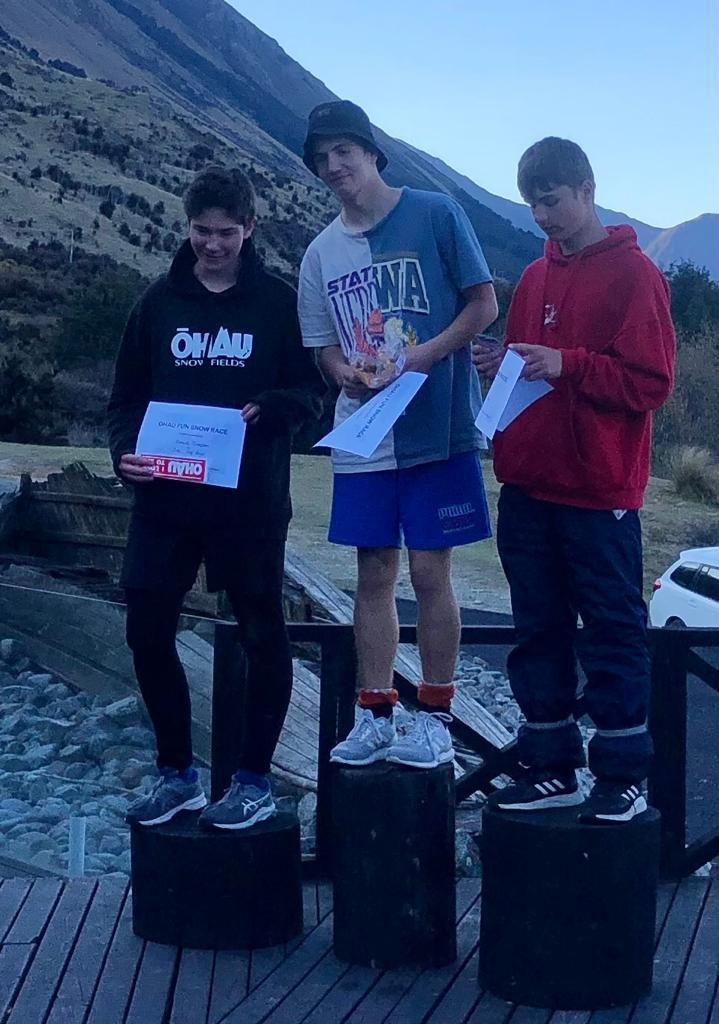 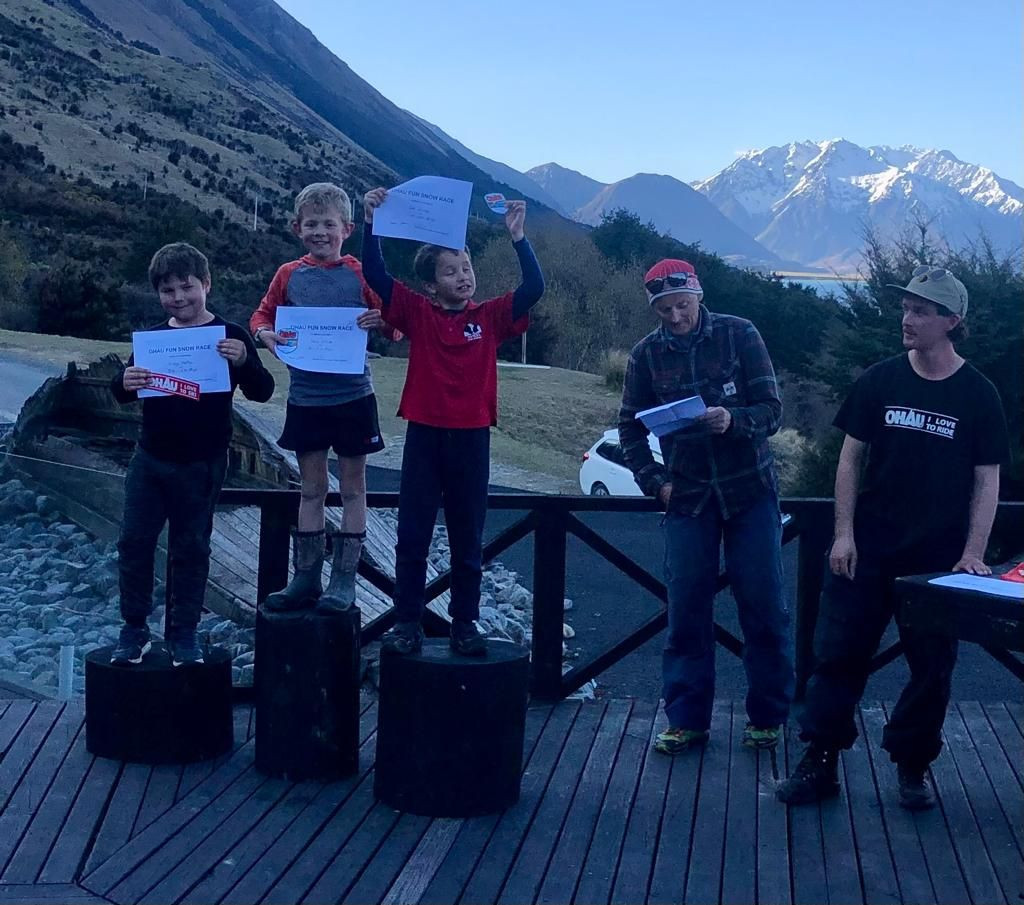 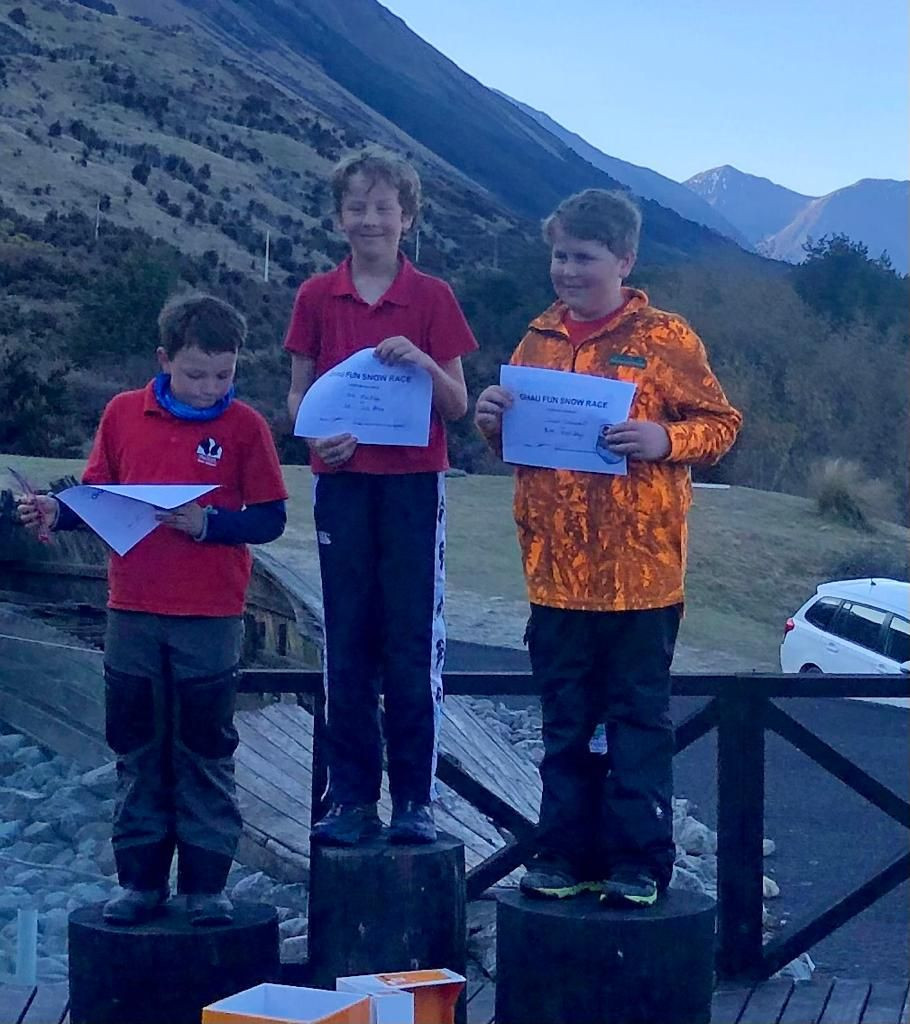 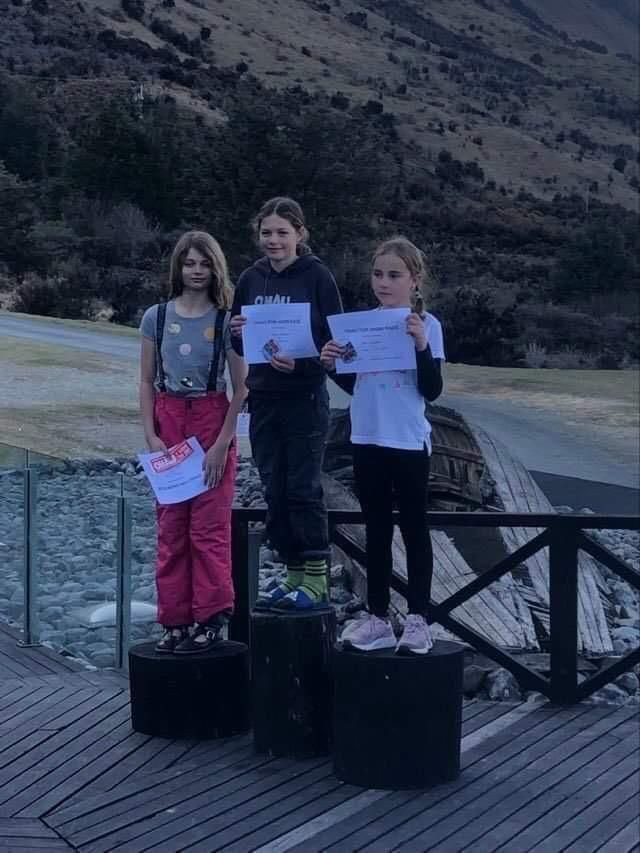 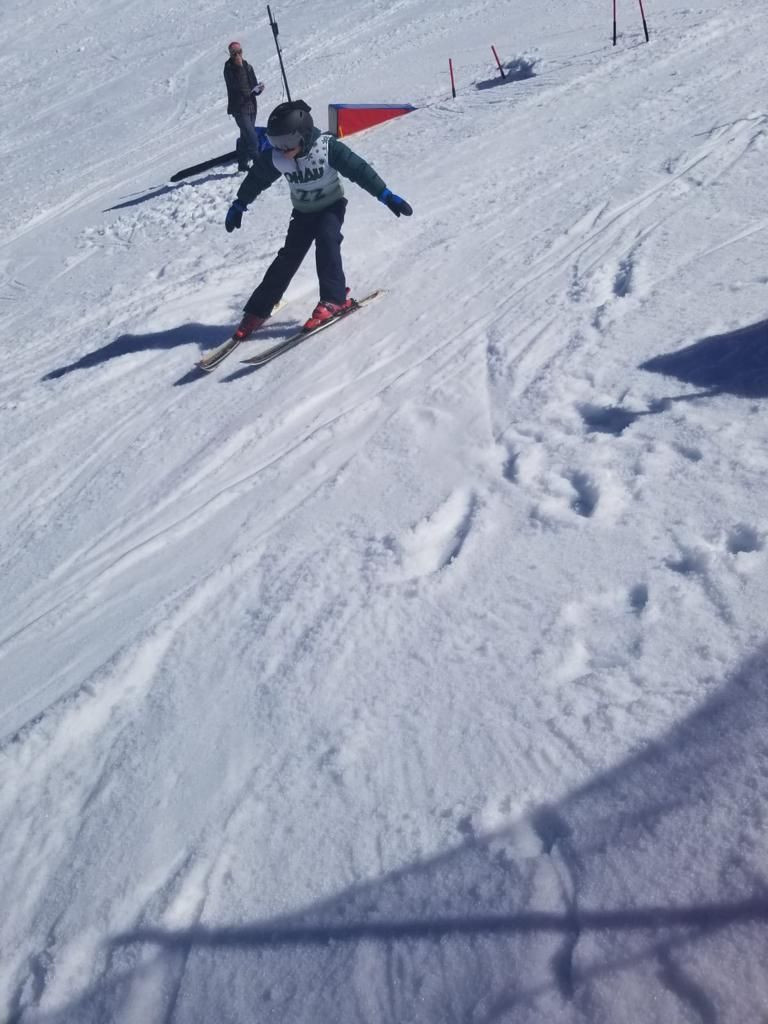 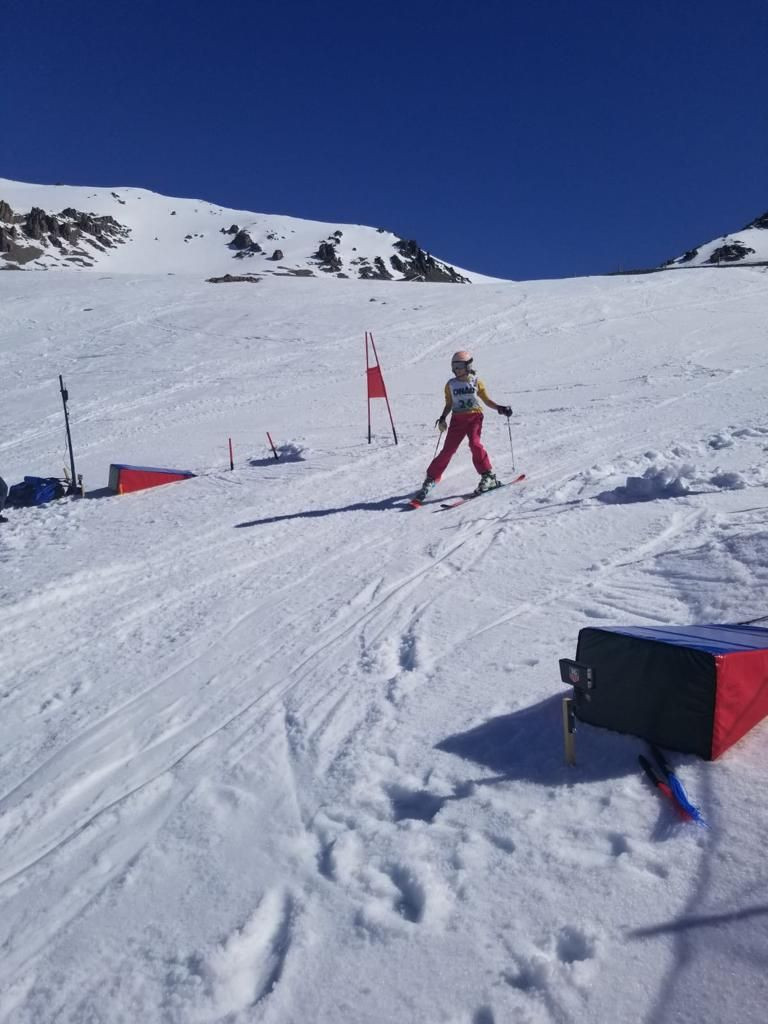 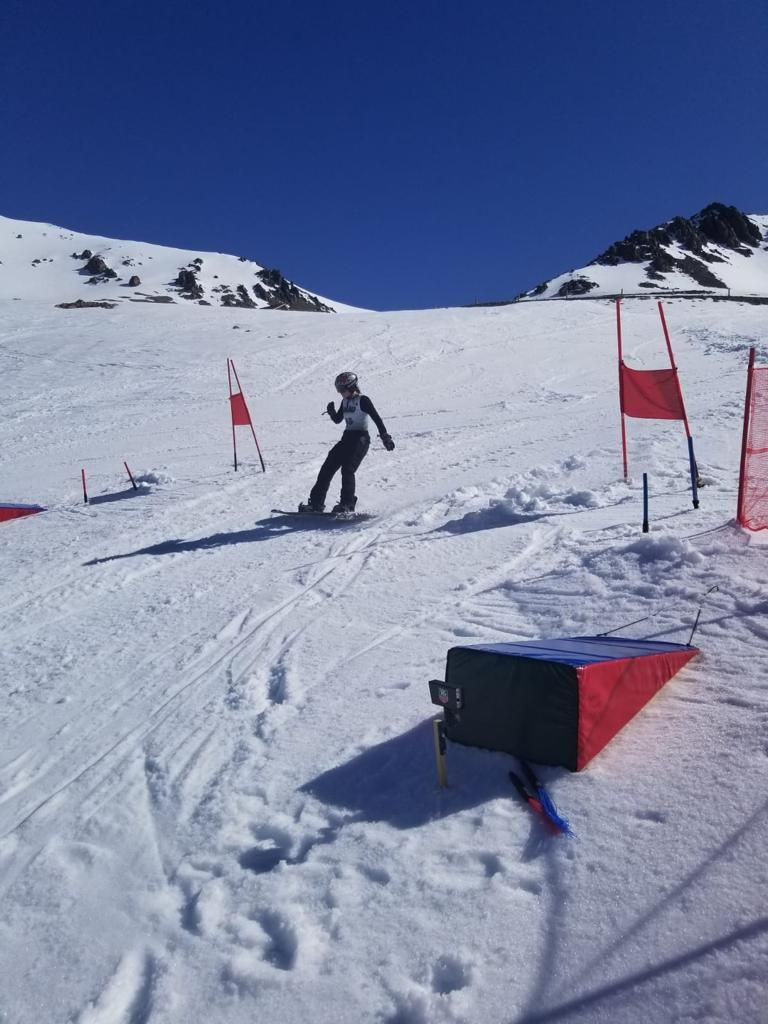 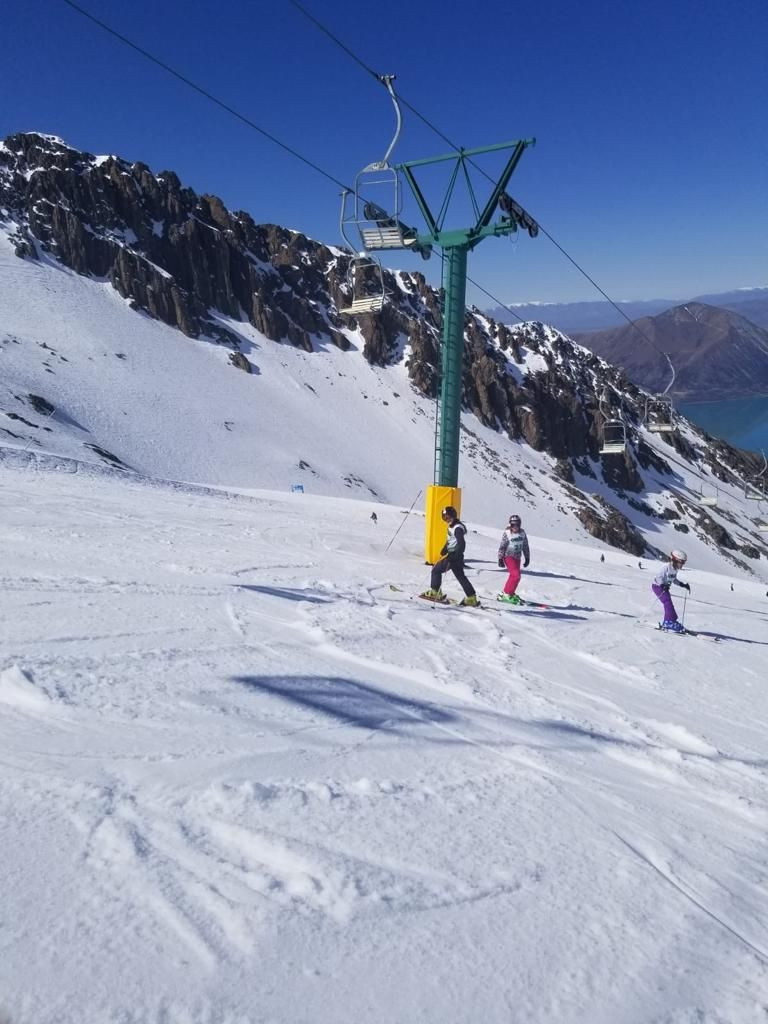 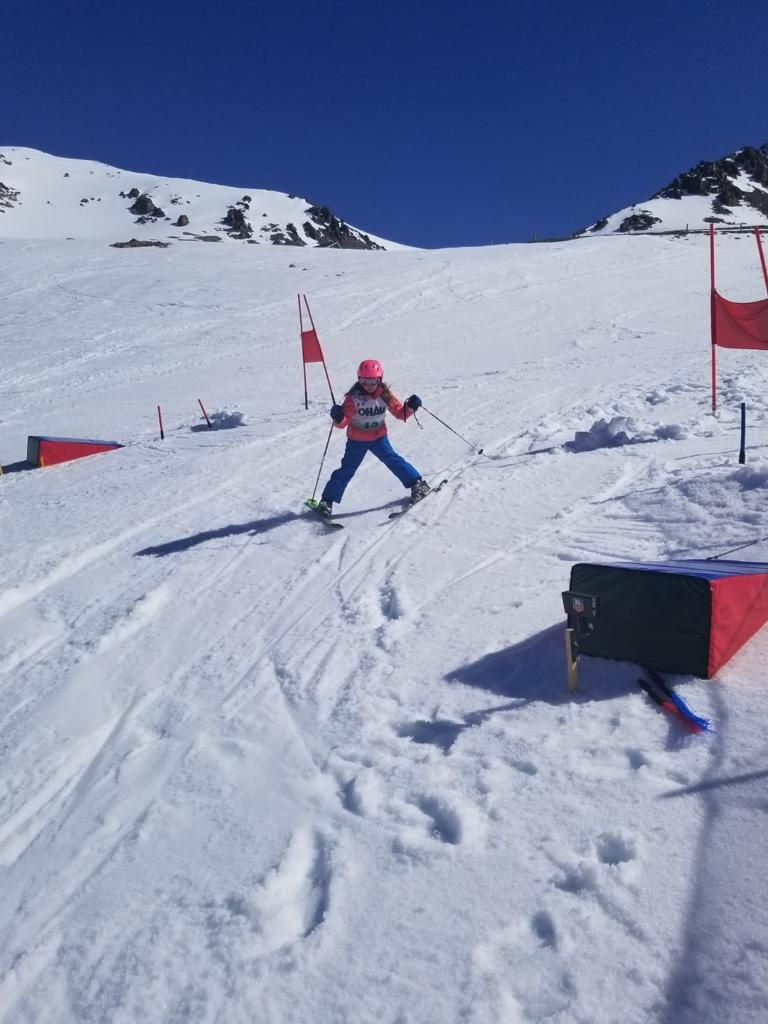